Before you know it, you'll be covered in sand, sunshine, and special memories when the summer sets in. 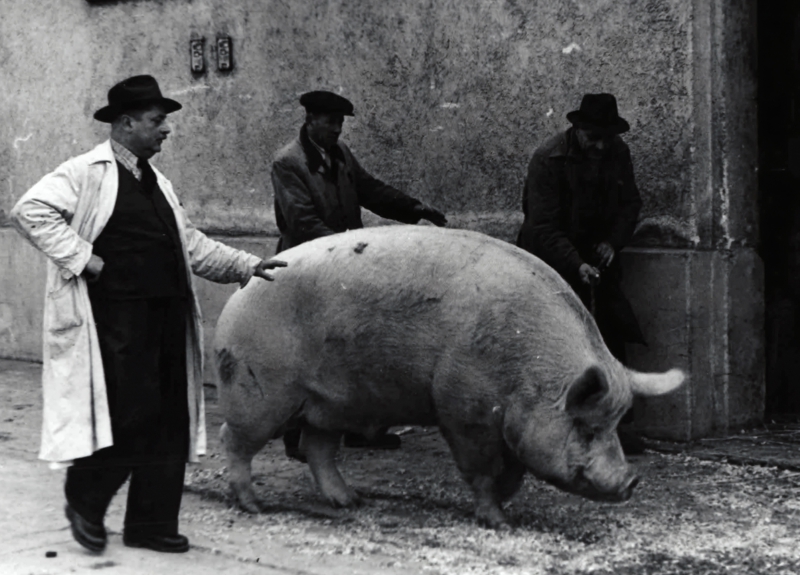 No two-year-old pig comes close to weighing as much as this porker. And while pigs are considered one of the smartest animals, do you have the smarts to guess how much this big fella weighs?

Although decades have passed, going to the beach with your best friends will always be filled with memory-making moments. 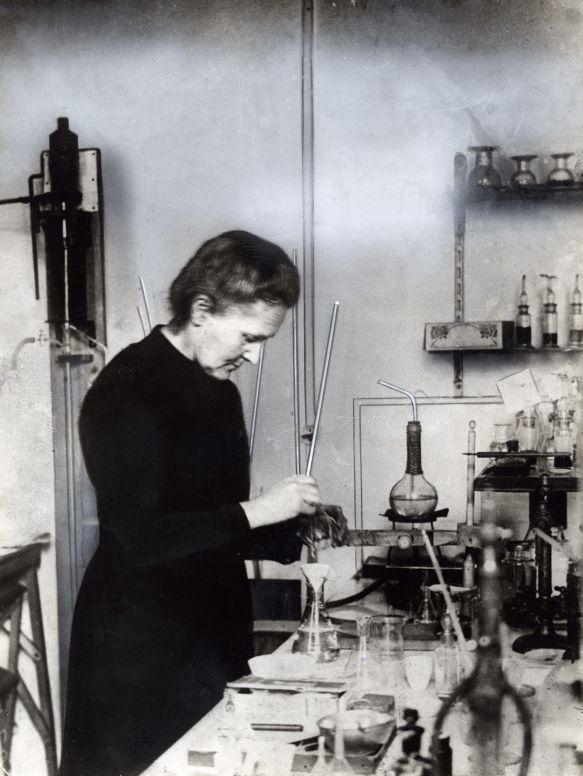 Born into a family of science, my destiny seemed written in stone. Still, I worked hard and became the first woman to win a Nobel Prize. Naturally, I didn't stop there and took home another Nobel Prize and am still the only woman to do so. 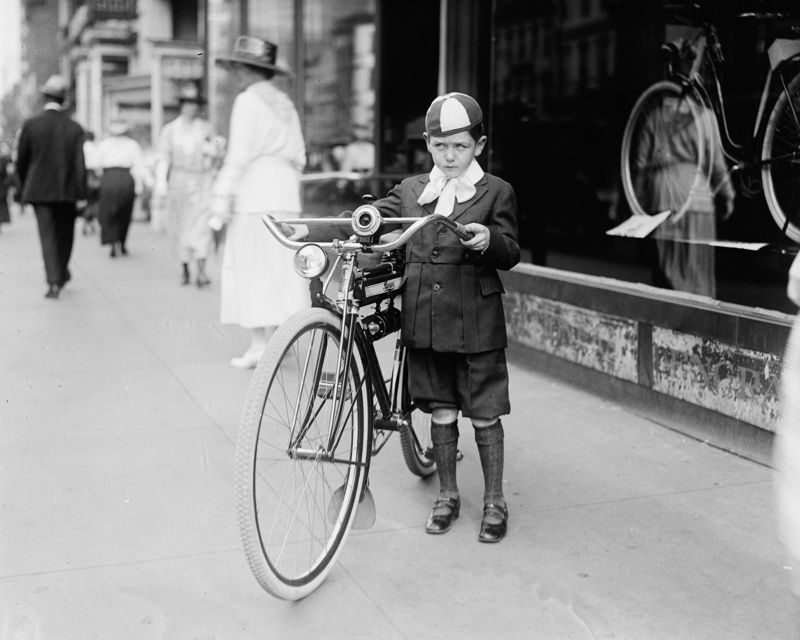 With a new bike in hand, he's a totally new boy, ready for whatever's ahead on the open (side of the) road.

Marie Curie is today's historical figure.
The trivia answer is 500 kg/1102 lbs.
We'll be back tomorrow. See you then :-)