Sit back for one more nostalgic ride before the weekend sweeps you off your feet. 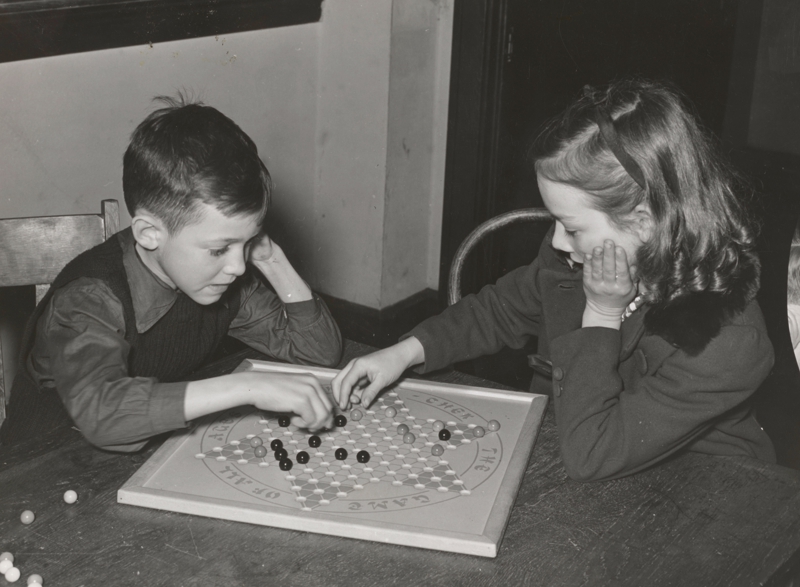 Oh, the simple pleasures of winning a game of Chinese checkers, and the heightened nerves that build along the way. 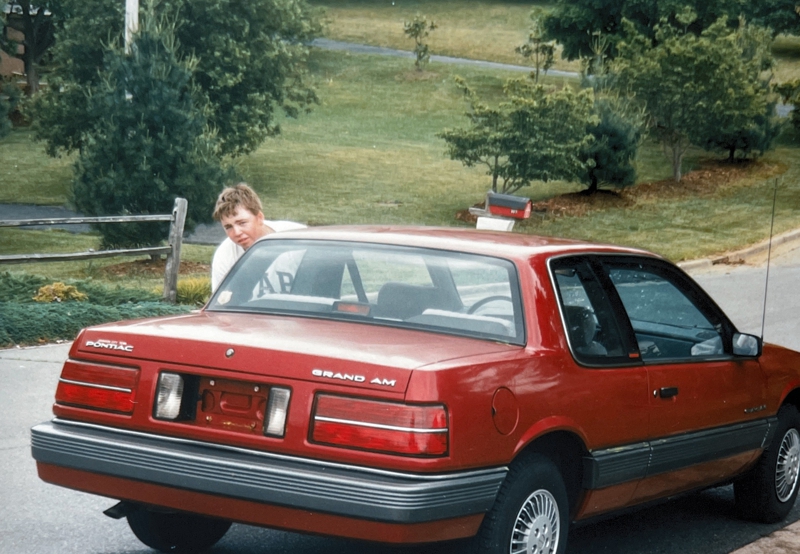 Fresh off the lot

"This is our son, Rob Bergquist, in 1997 cleaning up his new car. He purchased it with his own money and we were so proud! I took the picture in Johnson City, TN."

How good are you at math? On this day in 1980, the world was introduced to a real human calculator as mathematician Shakuntala Devi set a record by taking only 28 seconds to solve a multiplication problem - but not just any problem. She correctly multiplied two randomly selected 13-digit numbers in the greatest mental flex of all time. The answer contained 26 digits! 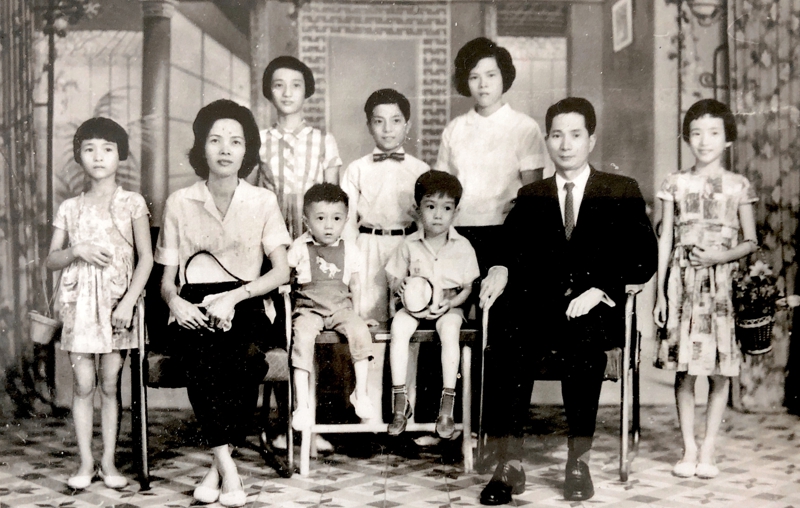 One big photo with everybody in it

Family portraits look calm and collected, but getting everyone to sit still for a count of three is always a struggle.