Time can't hold us in place when we're diving into old goodies every day. 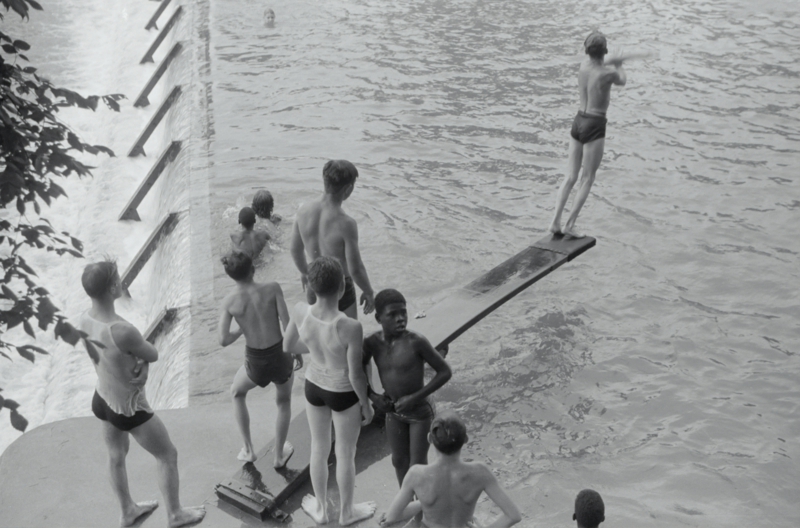 Queueing for a thrill

Silly swimmers stand in line for their chance to splashdown off a diving board in this decade. 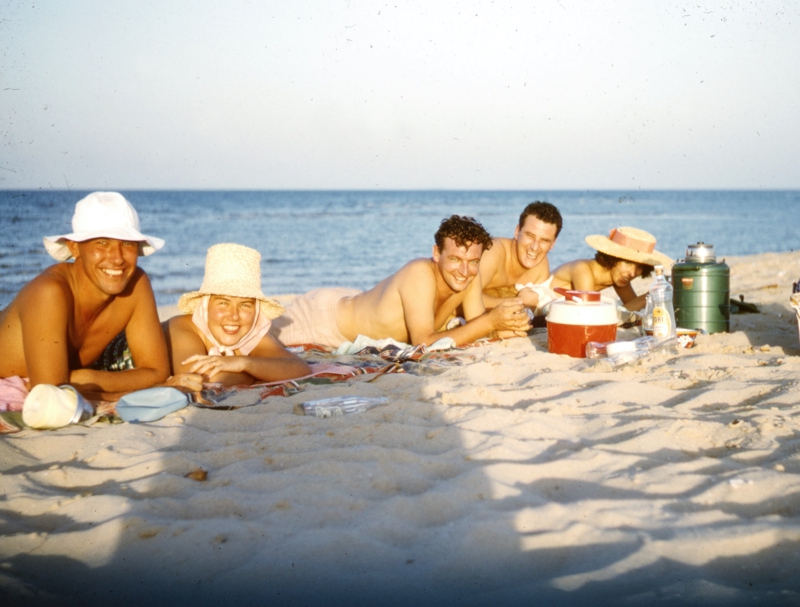 Bring your towel, hat, and plenty of snacks for this day is meant for laying in the sand. 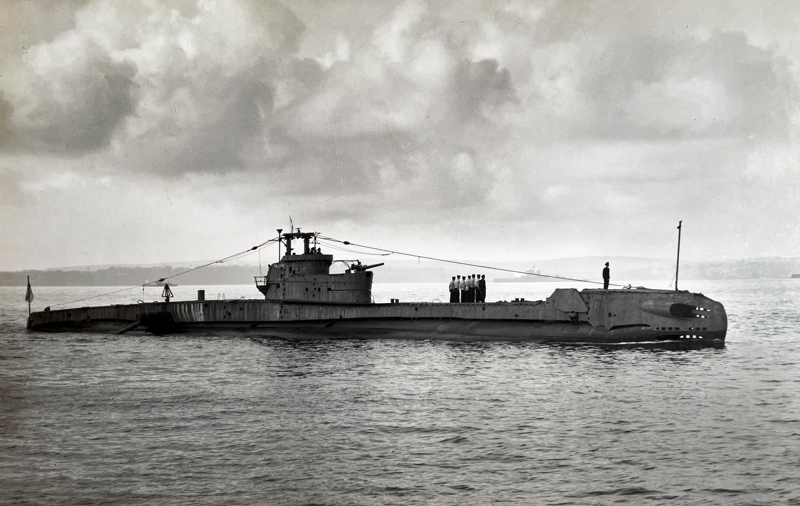 'This picture used to hang on the wall of a bedroom in my family home. It's of the submarine HMS Tally-Ho from 1947. One the men shown is my father, but I've never known which person he is.' 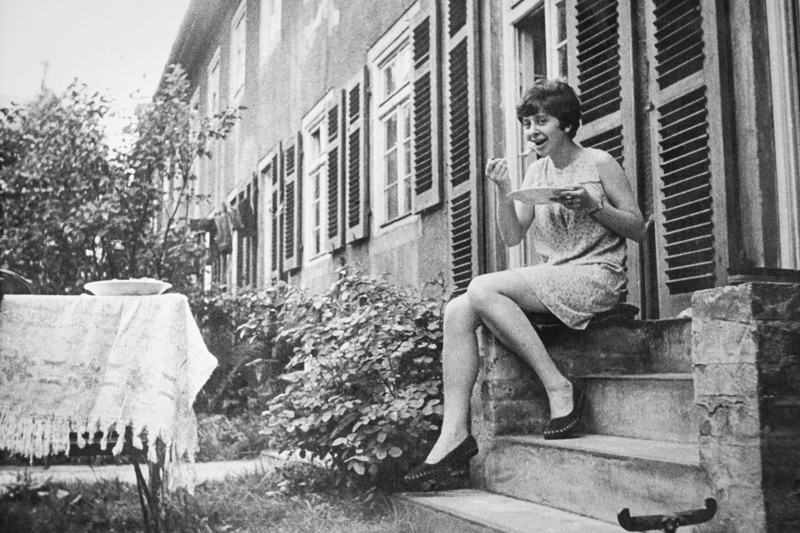 After running around all day, anywhere is good enough to sit and snack.