Look inside your heart, and I'll look in mine. Together we'll find some memories and waste some time. 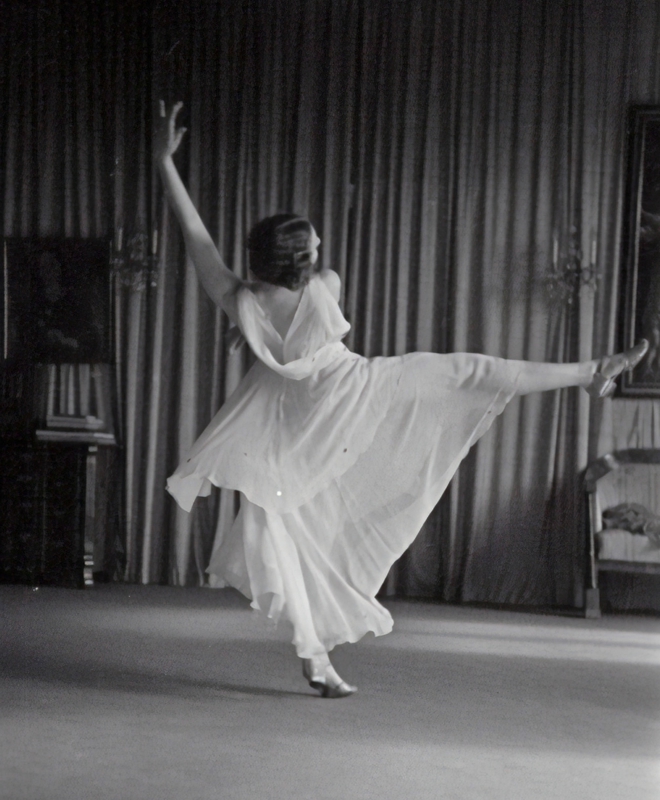 What did the ballet dancer say when she lost her shoe? Ugh! This is pointless! 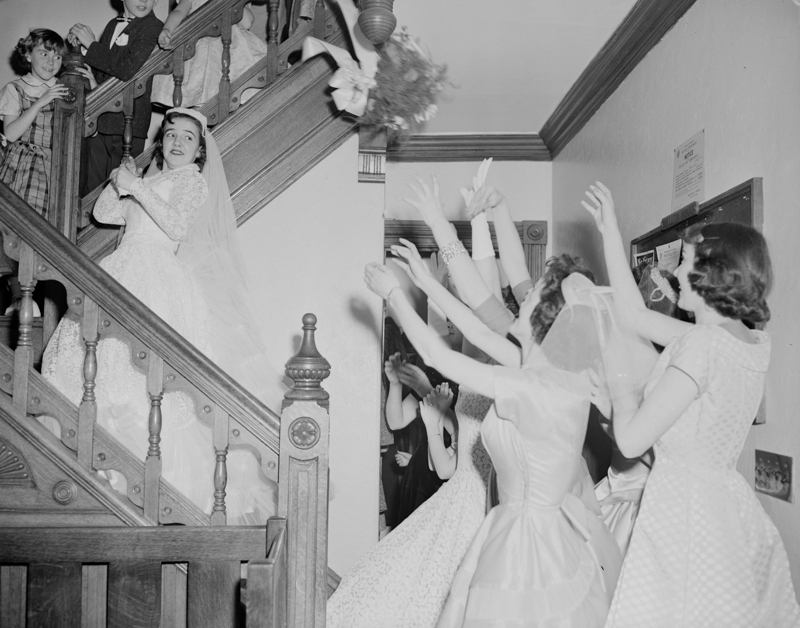 Did you know that tossing the bouquet traditionally began as a way for the bride to cause a distraction and make a break for it? In this decade, these single ladies are just hoping to catch some good fortune. 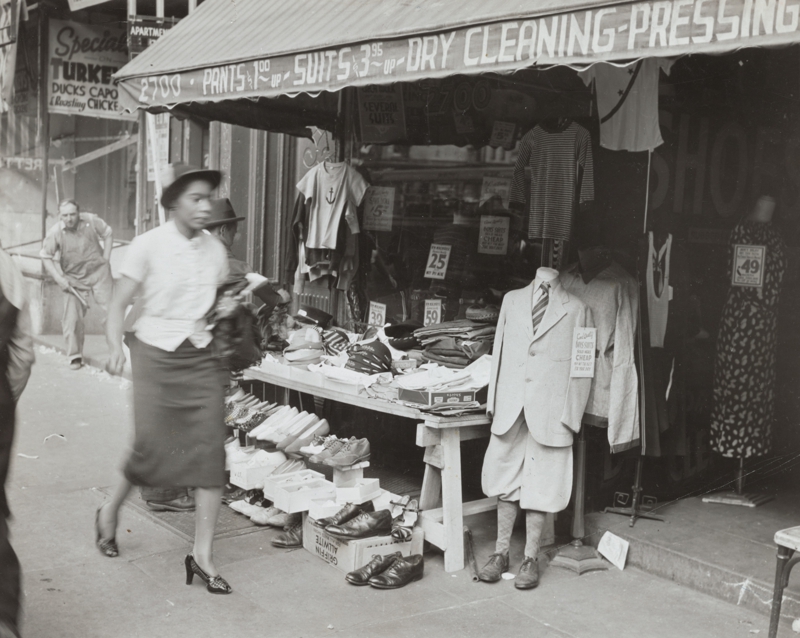 Head down. One foot in front of the other. Don't stop for anyone. That's how you walk like a New Yorker. 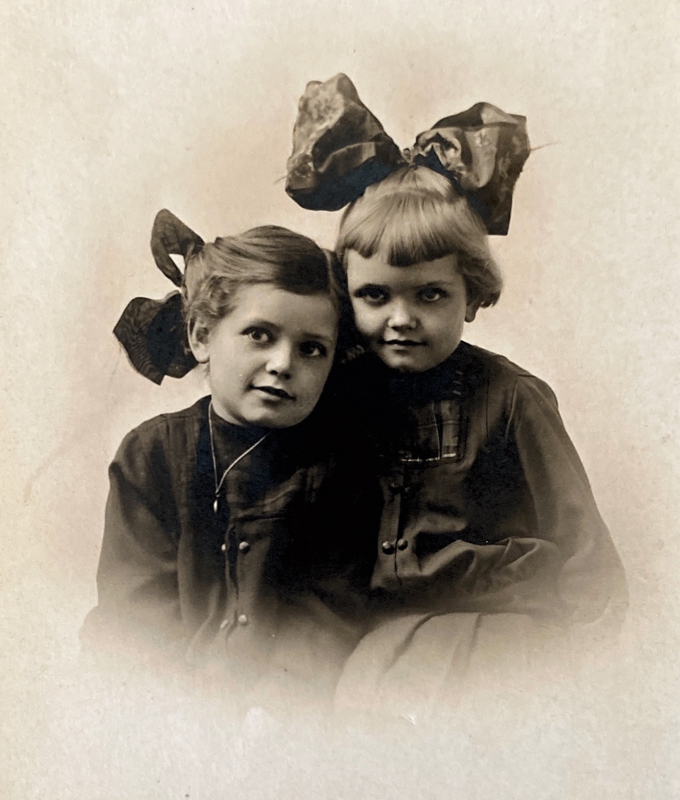 "I love this photo. The bows on the girls are classic. This photo of Clarice and Mildred was found in a group of photos that belonged to my wife’s grandmother. We don’t know how they are related but I hope to do some investigating "