We fooled around plenty in our past. Now it's time to fall in love again with those old memories. 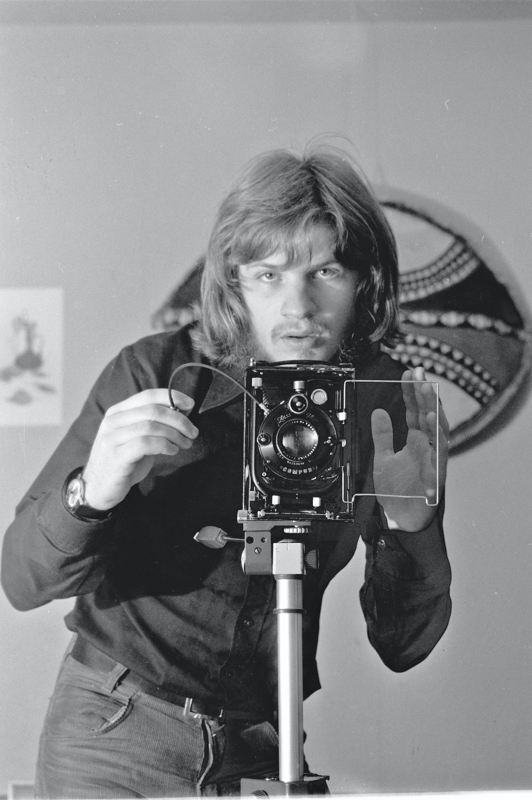 Mirror, Mirror on the wall

Mirror selfies are still in style even if the hairdo is not. In which decade would such a setup be necessary to capture a shot of one's self? 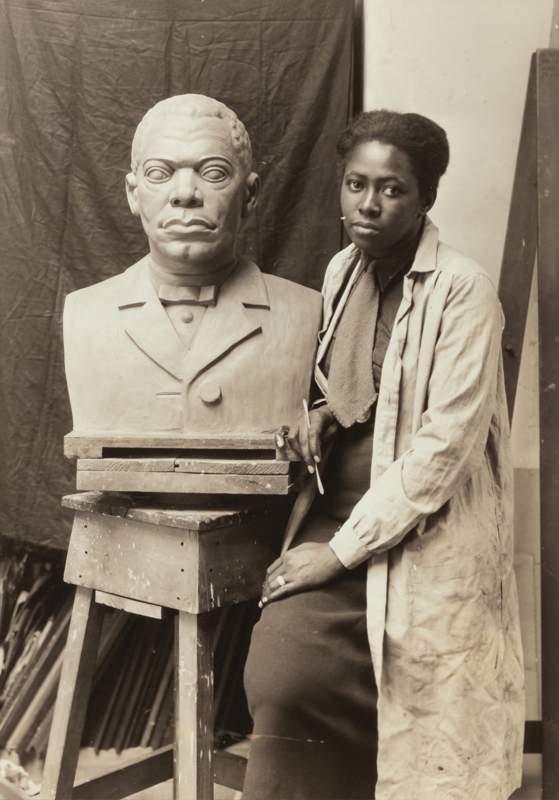 Sure, she didn't appear on the cover of Rolling Stone, but Selma Burke often created art of prominent Black American figures such as Booker T. Washington (pictured) and Duke Ellington. Her sculptures live in some of the world's most prestigious museums today. 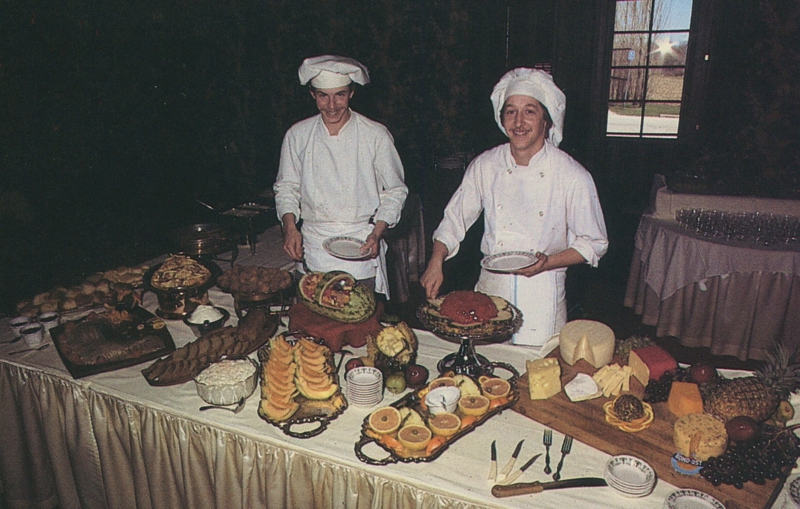 The buffet is open for business and two hungry chefs can't help but cut the line. 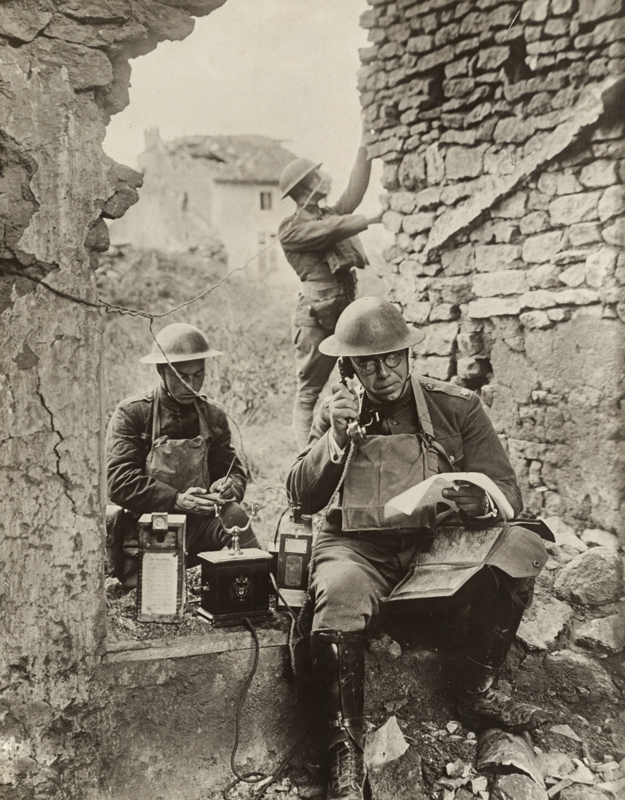 Communication is crucial during battle. Only if they had a cell tower or two.