In Love In Indonesia & After Apollo

It's hard to find your way when you're on your own so find solace in old photos to illuminate the path. 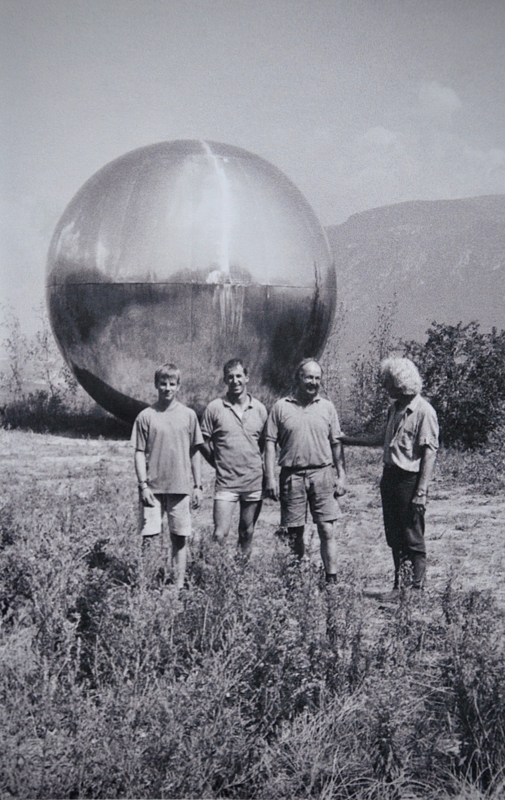 Nope, just some backyard art. This piece - called The Kugel - was commissioned in 1994 by Karl Nicolussi and (we're told) has no extra-terrestrial roots.

Blast (off) from the past 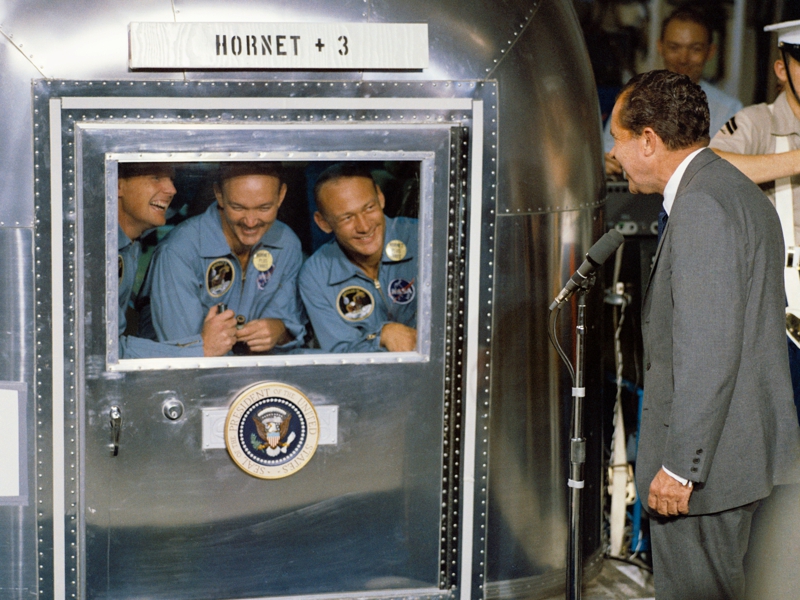 Being the first humans to reach the moon will certainly earn you a visit from the President (Nixon). The mystery of the great beyond, however, bound the brave astronauts to a post-flight quarantine. 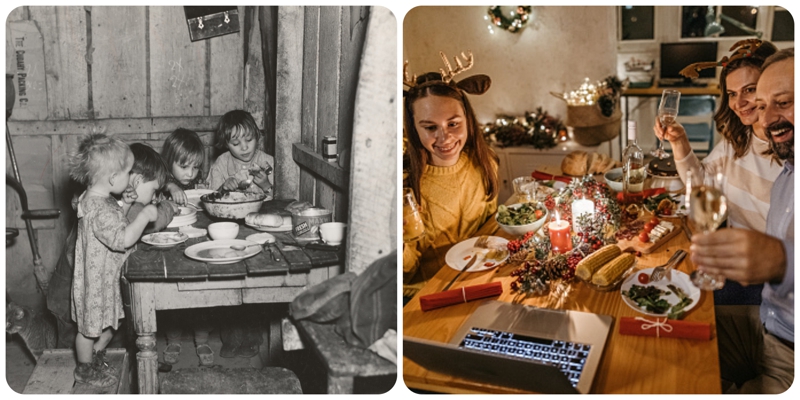 It's never about what you're eating, but who's at your table. 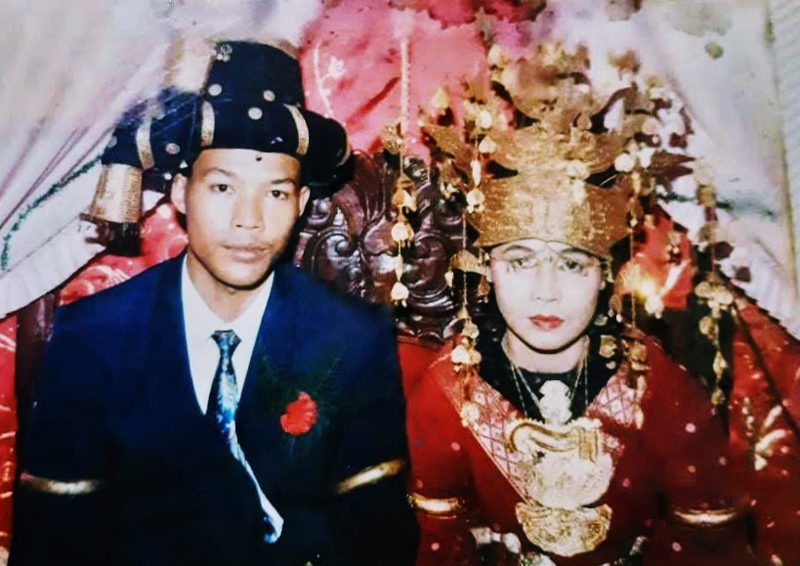 "This is from our wedding in Panyabungan which is now Madina, Indonesia in May 1995. It's important because this sacred moment only happens once in a lifetime."