Enjoy another lunch break on us reminiscing on the good ol' days. 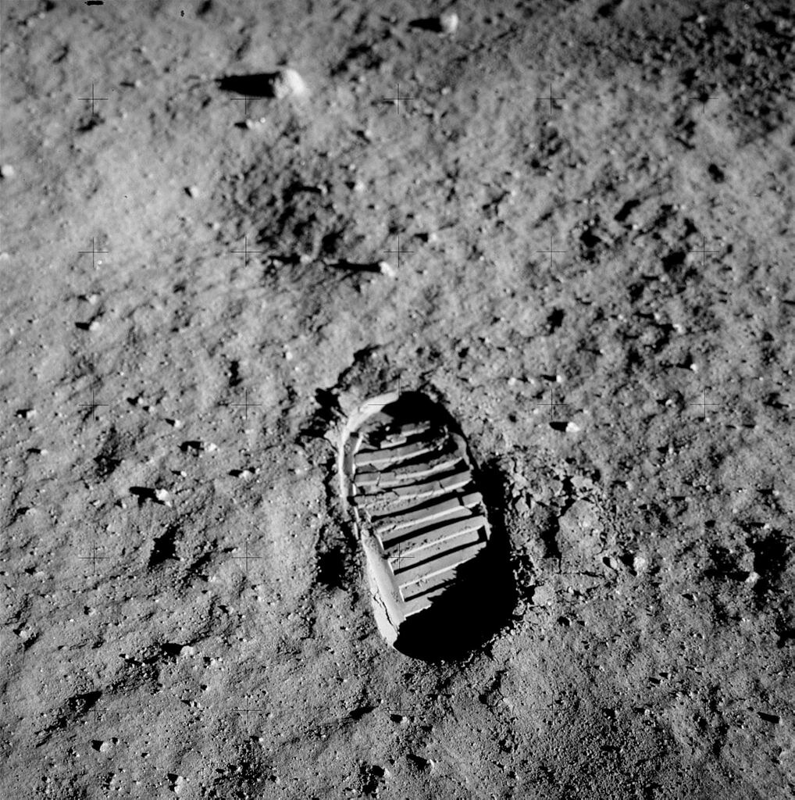 On July 16, 1969, Apollo 11 left the Earth with what would be the first men to land on the moon. Soon enough, Neil Armstrong would plant the first footprint on the moon. 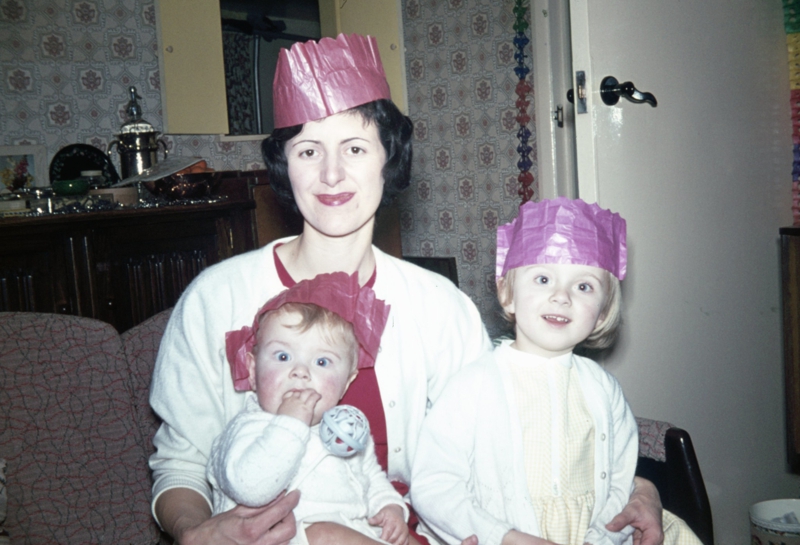 Treat your family like royalty, even if it means giving them paper crowns. 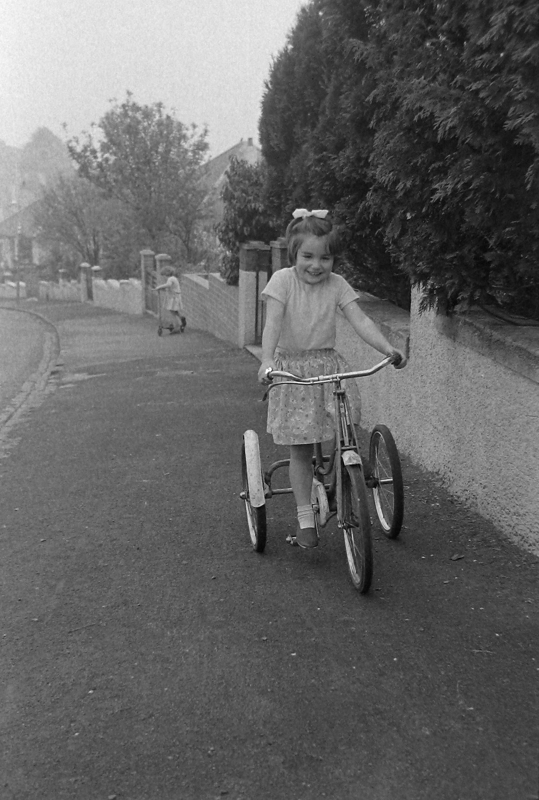 Smile wide & get those gears ready to ride! 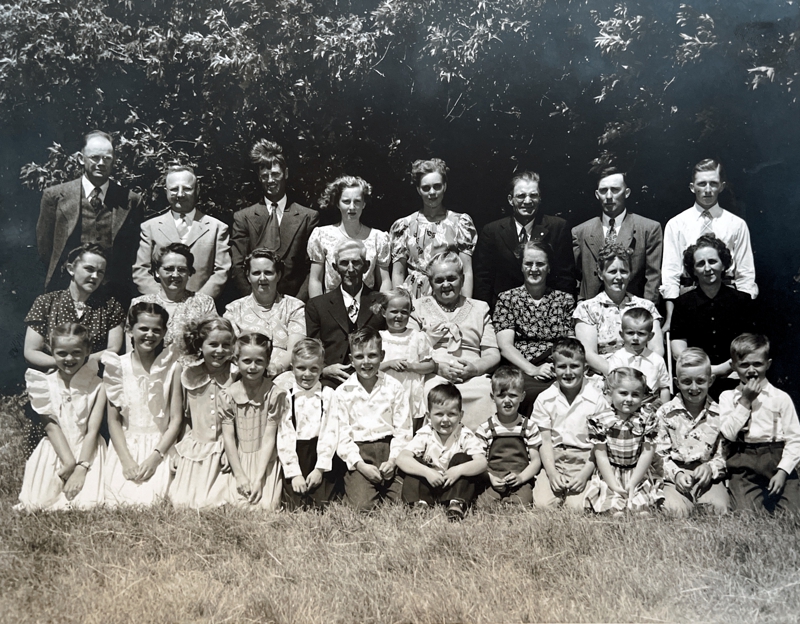 Everyone together one last time

"This was taken near Turtle Lake, North Dakota on June 26, 1949, to celebrate my great-grandparents' 50th wedding anniversary. My great-grandfather (“Charlie”) died the day after the celebration sadly so this is an important memory the family has of him from the last day he was alive. Others in the picture include Ida & Charlie's adult daughters, their spouses as well as their grandchildren."

We'll be back Monday. Have a great weekend:-)