Time keeps on ticking into the future, so embrace what's left behind and the moments you forgot. 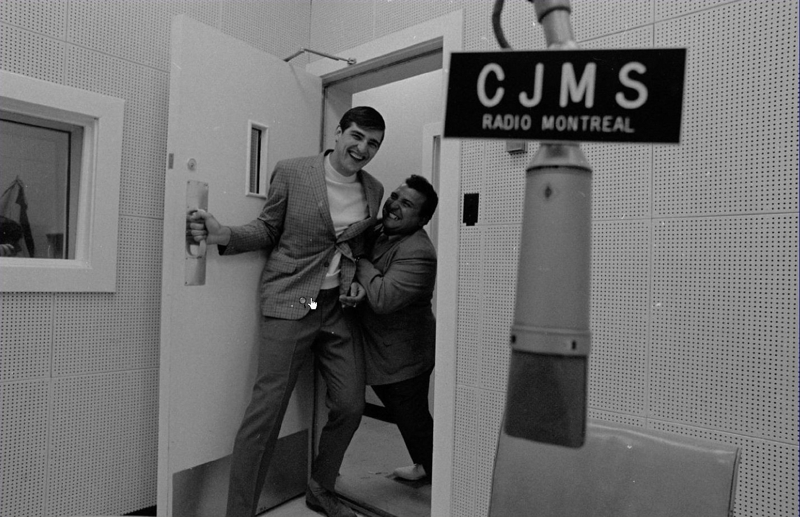 Good morning Montreal. We're coming to you live on air in this decade. 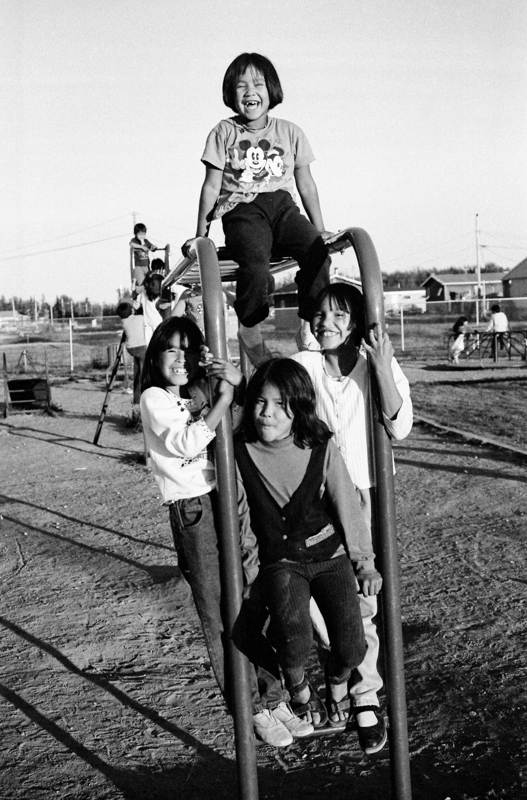 If recess were a school subject, we all would've earned an A+ 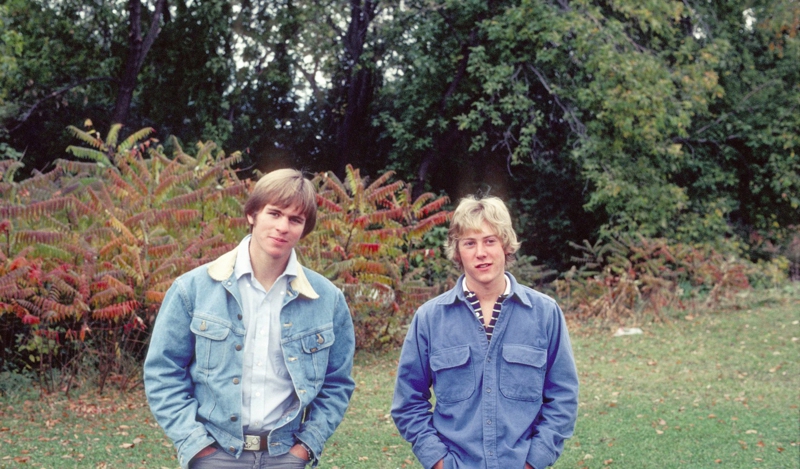 Two brothas of the same mutha' will always have an infinite bond. 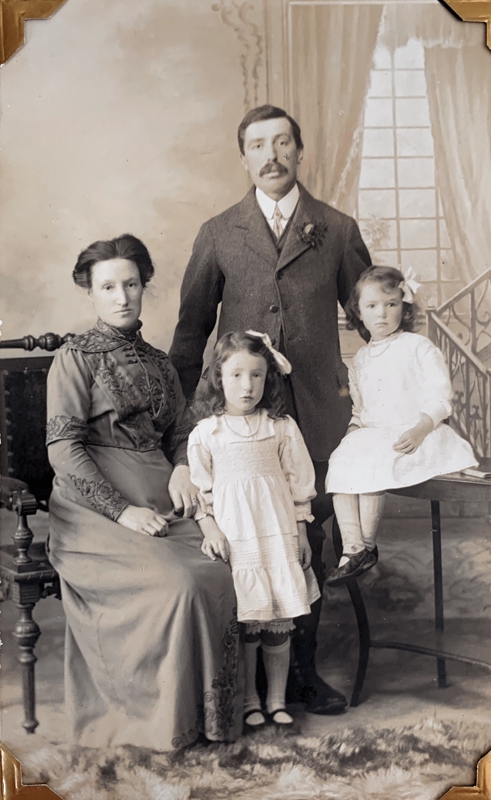 "This photo was taken in 1912 in a studio by a professional photographer. It's inscribed on the back, “Wishing you a very merry Xmas & a Bright New Year from Herbert & Julia, Xmas 1912." Herbert and Julia (neé Kemp) Cordle were my grandparents and the little girl on the right sitting on a table was my mother - Eva Mary Cordle (later Livermore). The other little girl is my Aunt Ruth. All are now deceased."

The 1970s are today's deciphered decade.
We'll be back tomorrow. See you then :-)