You don't truly know what it's like to be alive until you've lived your life over again through photos. 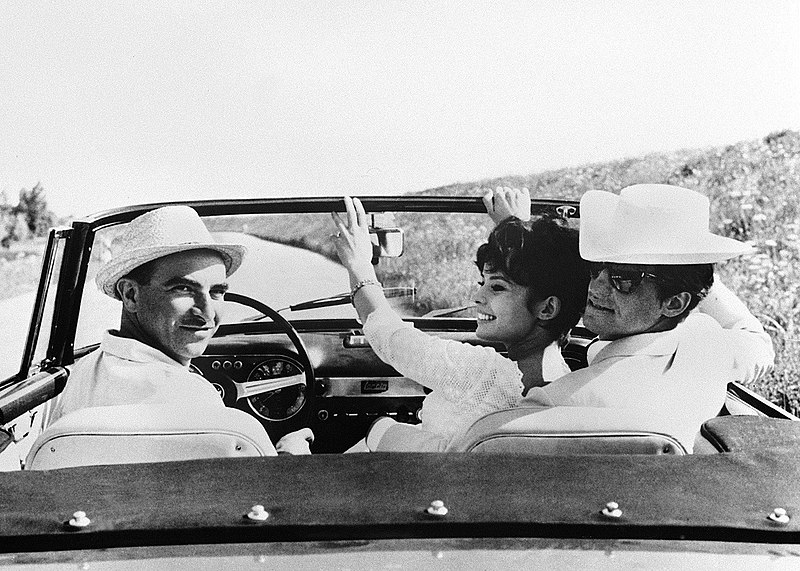 Put the roof down. Turn the radio up. Let's hit the road (Jack) in this decade. 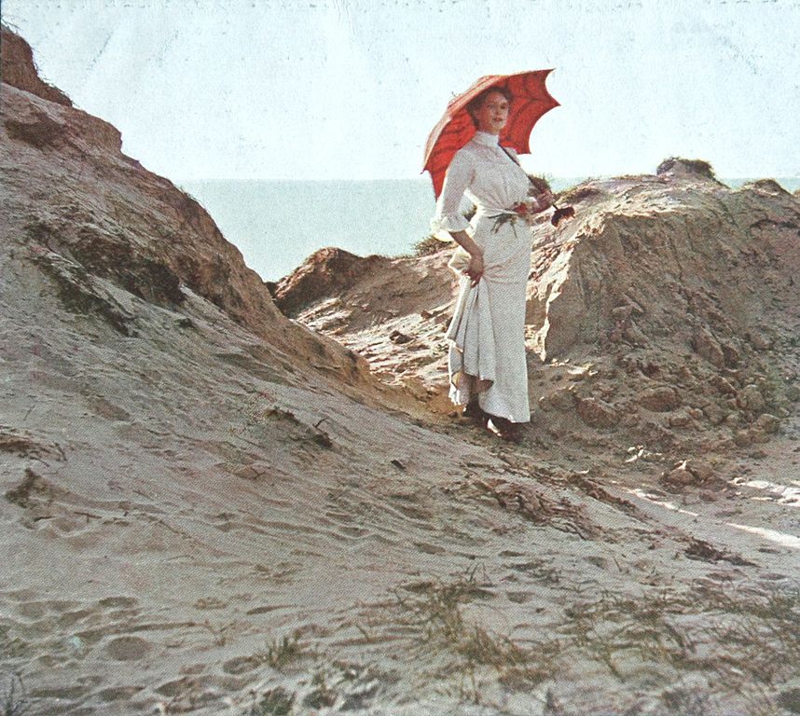 It took years to get mainstream color photography. However, the primitive prints (this one from the early 1900s) don't look half too bad.

When grandma's ready for the camera, you know it's for a moment worth capturing. Boy, she never disappoints. 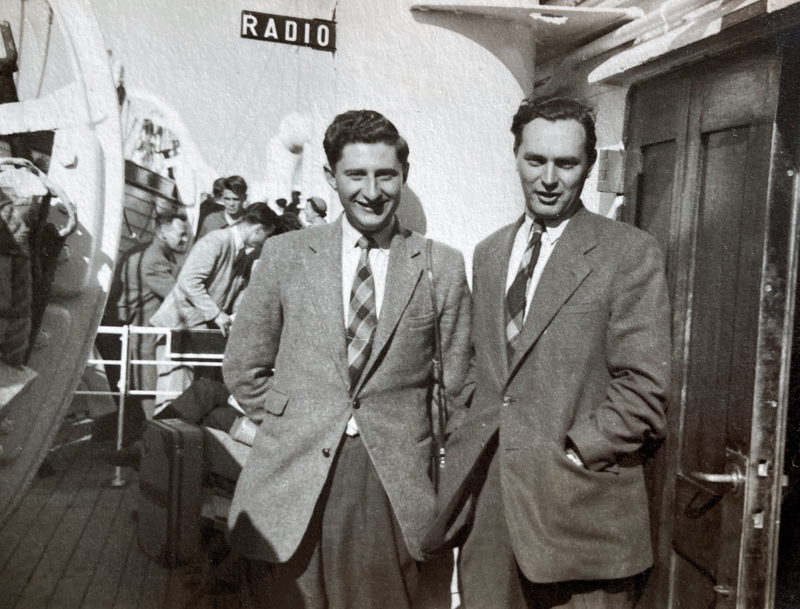 "George Lewis (right) is my Dad (deceased) and Den Clifford is his friend from Neath, Wales. They had been on holiday to Dubrovnik, Croatia (then Yugoslavia) after finishing their National Service and were on a ferry back home. On this trip, my Mum and Dad met and were married a couple of years later. She may have taken the photo as it comes from her collection. There is a similar photo with her in it. It was taken in July 1955."