Summer's last dance is here. Get ready for an August to remember as we look back on past lives together. 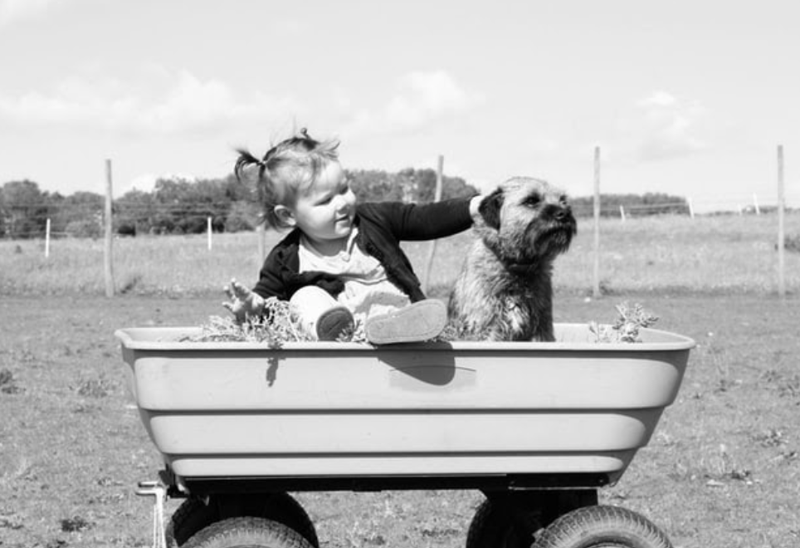 Our affectionate canine companions usually love people. However, there is an extra spot in their heart for those special little humans - babies. 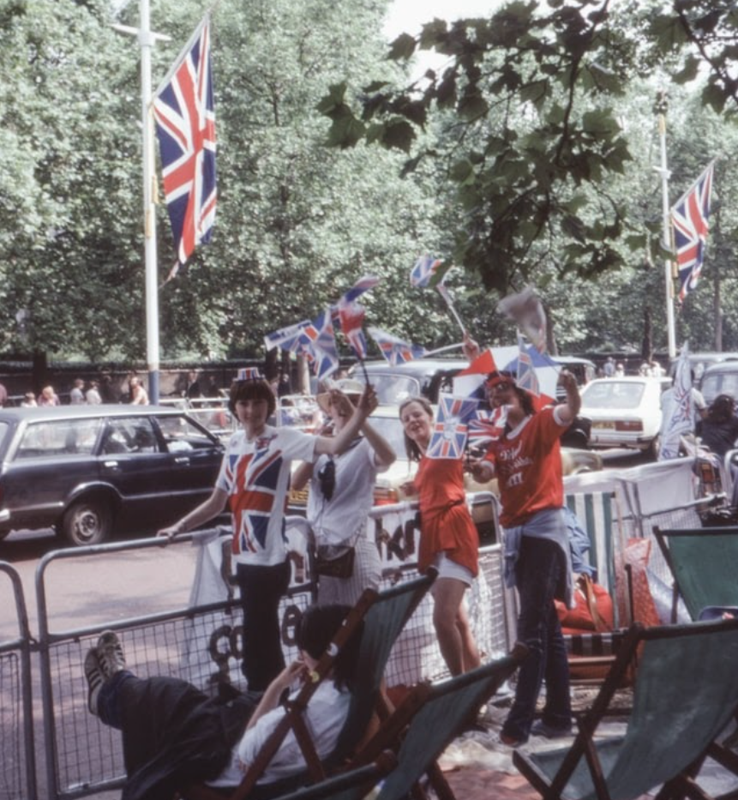 The streets of London were buzzing during the marriage of Prince Charles and Lady Diana. However, the fairytale wedding ended tragically and turned the conversation from jubilation to conspiracy. 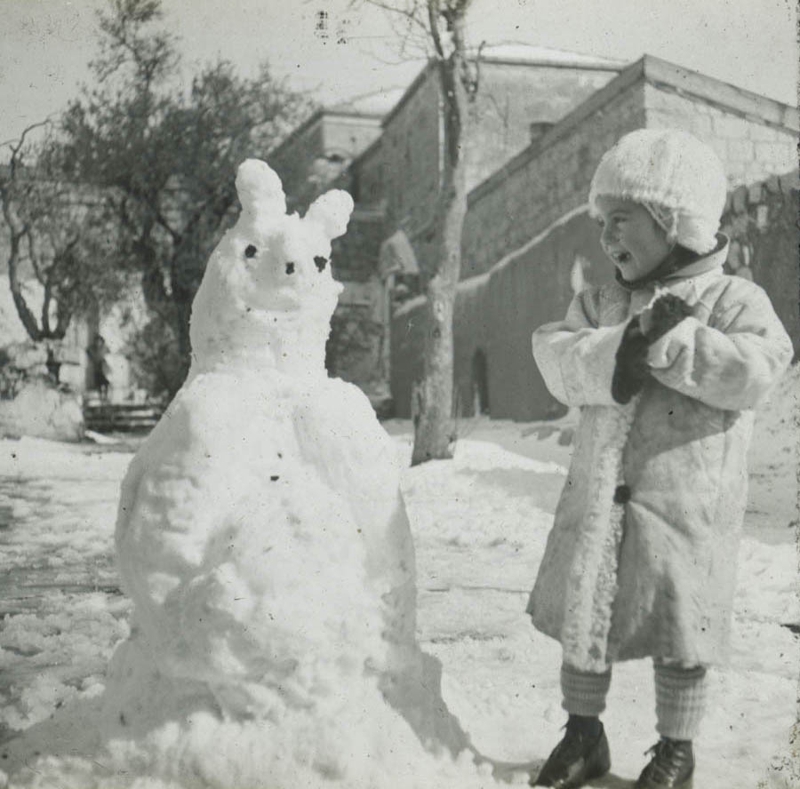 Throw that fear away and let curiosity take center stage. A friendly snowman is waiting for someone to play with. 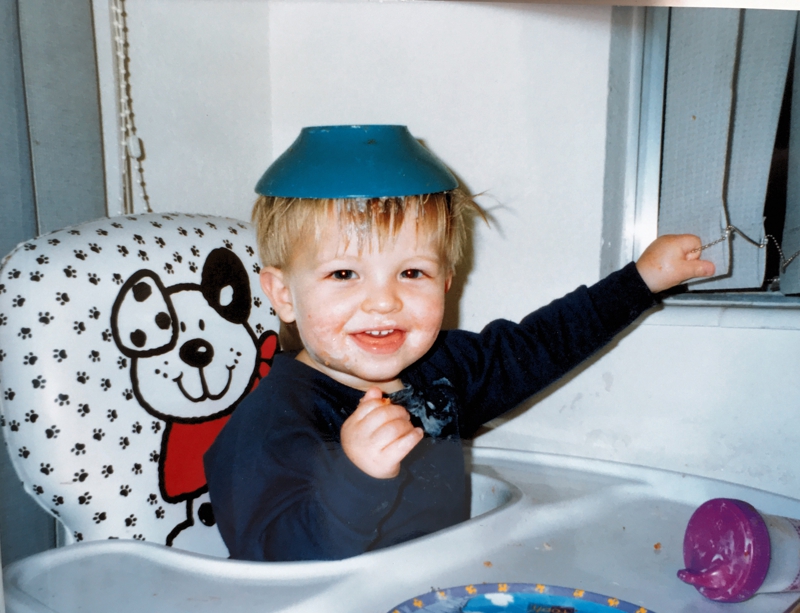 Yummy not in my tummy

"I have been scanning my mother’s photo albums so that the entire family can have access to them and I don’t have to store all the bulky albums. This is Trevor, my nephew. This photo was taken when he was one year old. He is now 25. I cherish family memories."