A photograph is life's pause button. Let's sit back, hit pause, and rewind through it all again. 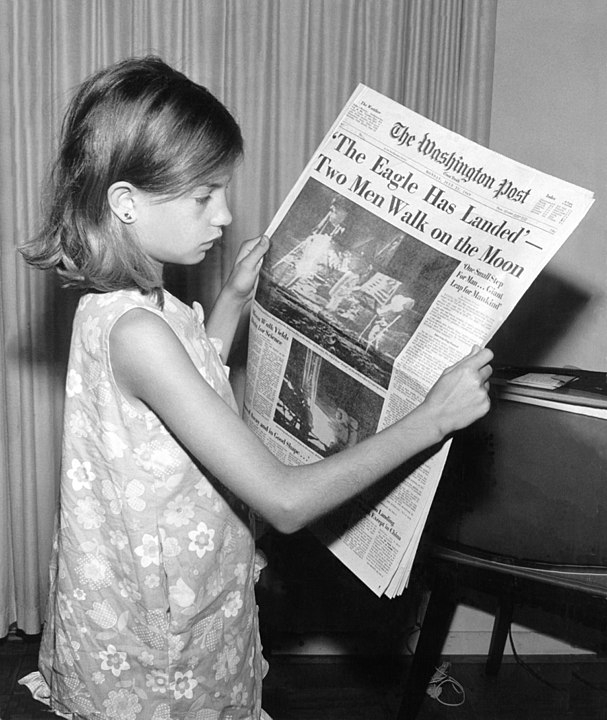 You're never too young to read about the most significant event of this decade. 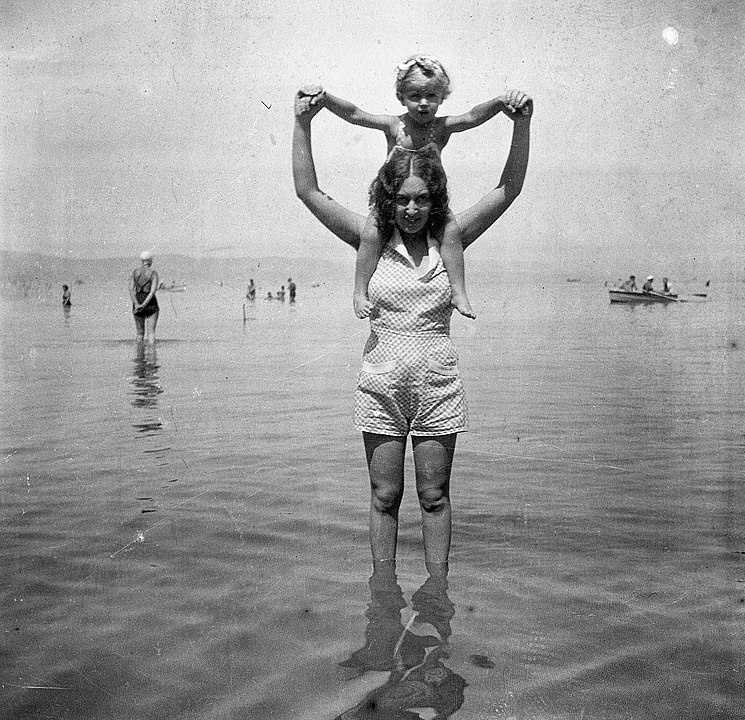 On top of the world

Remember the days when the highest place on Earth was atop mom's shoulders? 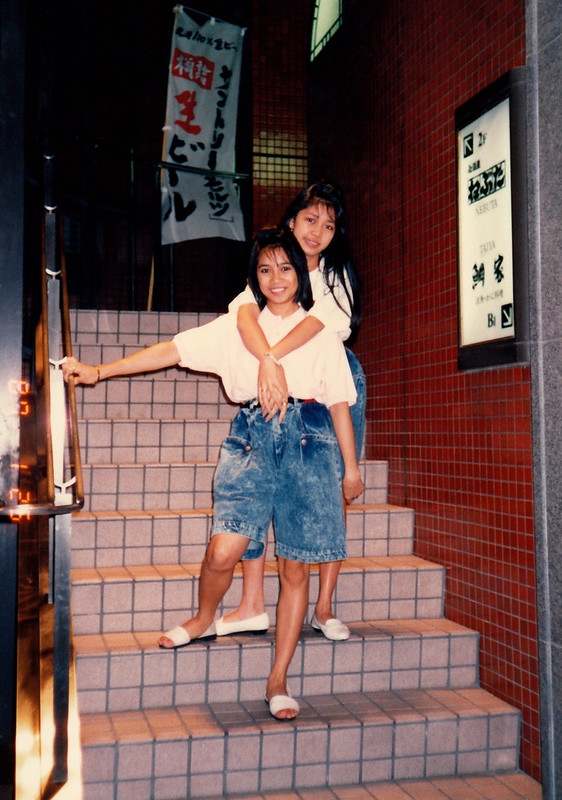 Their outfit's so nice, these sisters had to wear them twice. 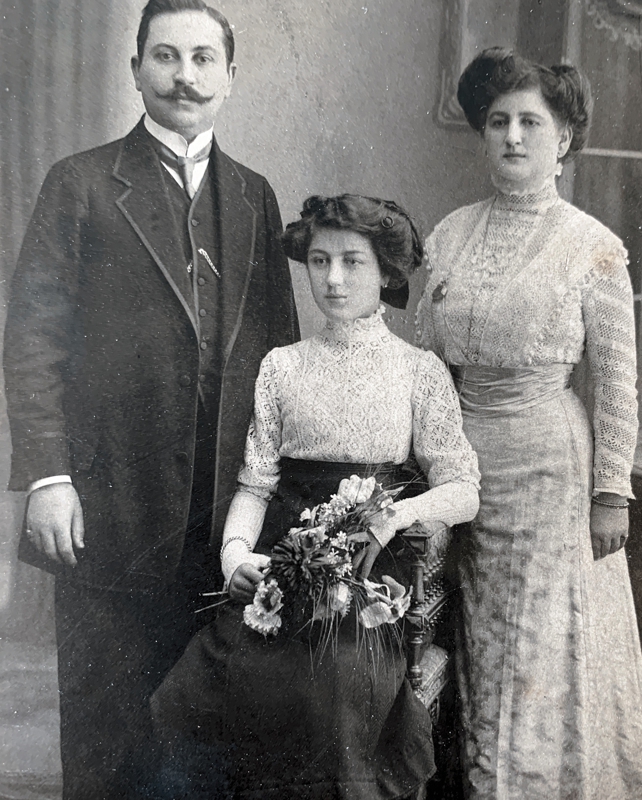 "This photo is of my great-grandparents. I have no idea who took and it was probably taken in Austria in the late 1880s." Even without background information, this photo still shines.