Everyone's got a photo that's a small point of pride. Looking back on it is always such a ride. 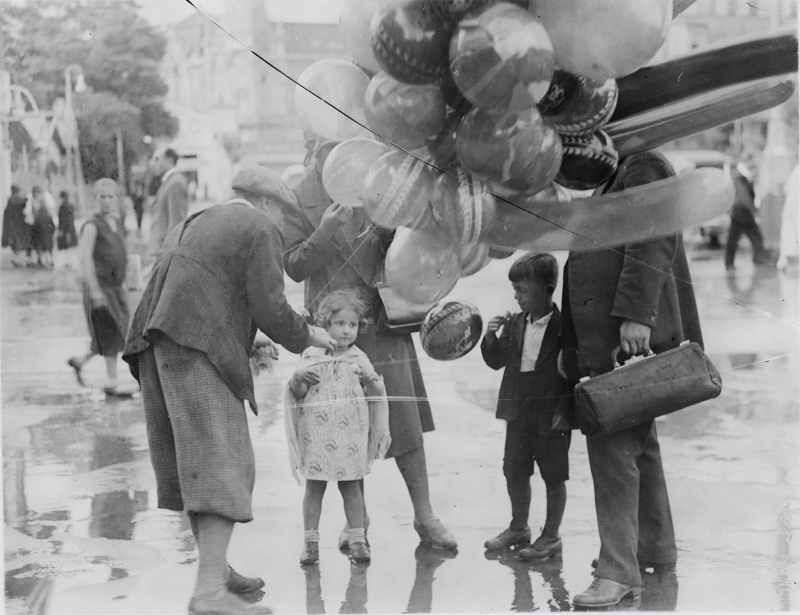 With this many balloons, the sky is definitely not the limit. All it takes is a simple gust of wind before you'll have to hold on for dear life. 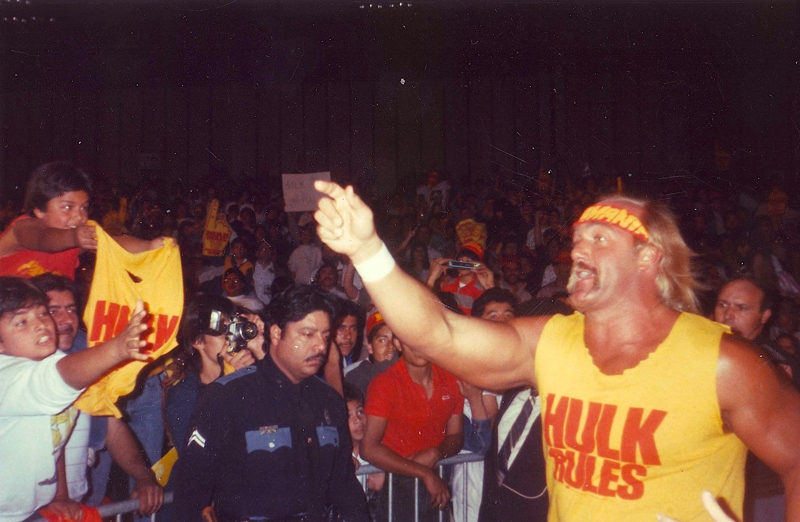 Hulkamania isn't quite what it used to be, but it's forever running wild in our hearts. Let's all wish a happy 69th birthday to the most important figure in the history of professional wrestling, Terry Bollea a.k.a Hulk Hogan. 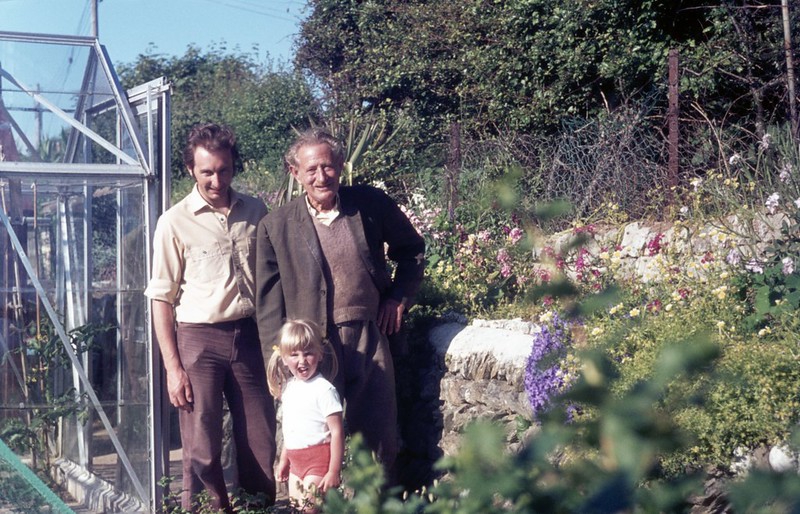 Garden work is no joke. But with blonde pigtails and red shorts in tow, one little helper is ready to go. 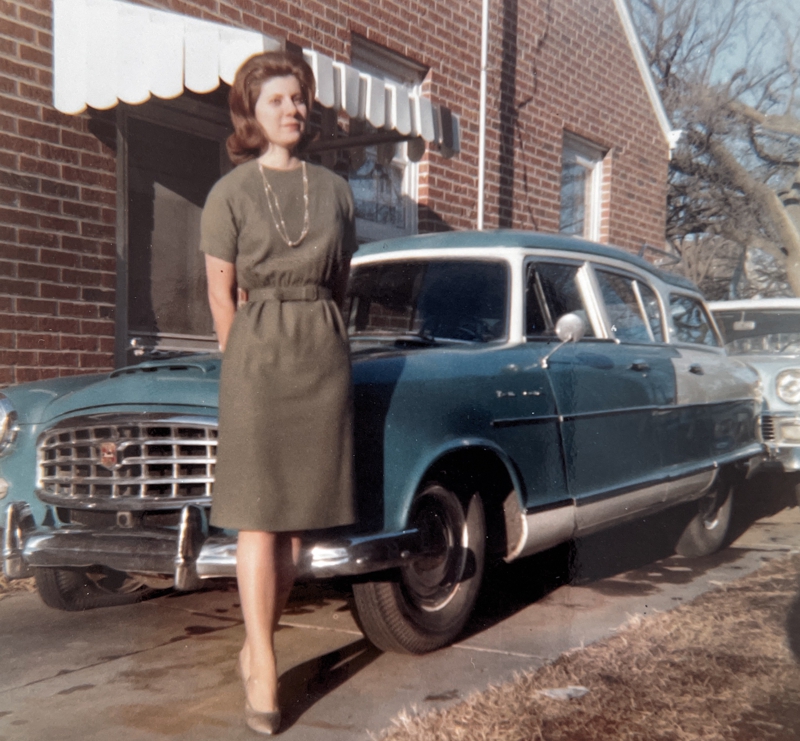 “This photo is of my mother, Sue Krehbiel. It was taken a few months before she married my father, Roland Dame. He probably took it. I know it was taken in central Kansas, but I'm not sure of the town. I found the photo in my mother’s photo albums after my dad passed away. She had passed many years before."