You already know that magically nostalgic feeling of flipping through old photos, laughing, crying, reminiscing, and sharing. So what are you waiting for? 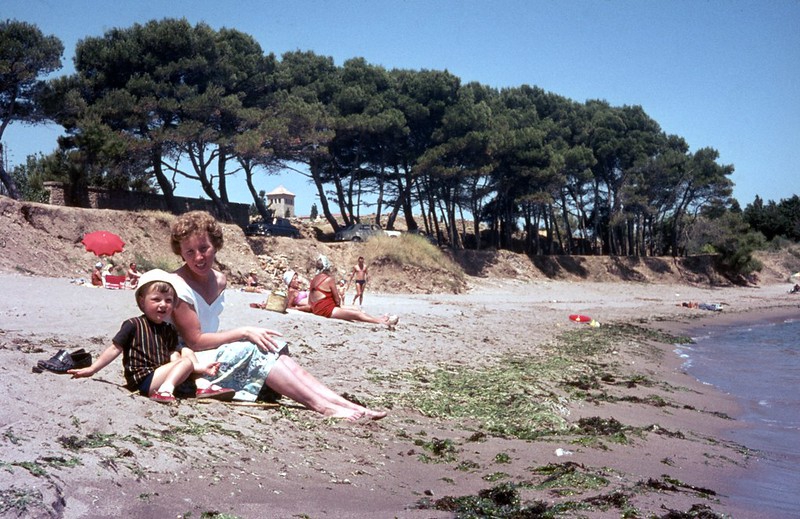 Just the two of us

Mama's boy for now, but definitely a ladies' man in the making. Special one-on-one moments like these are such a treasure. The photos are just a bonus. 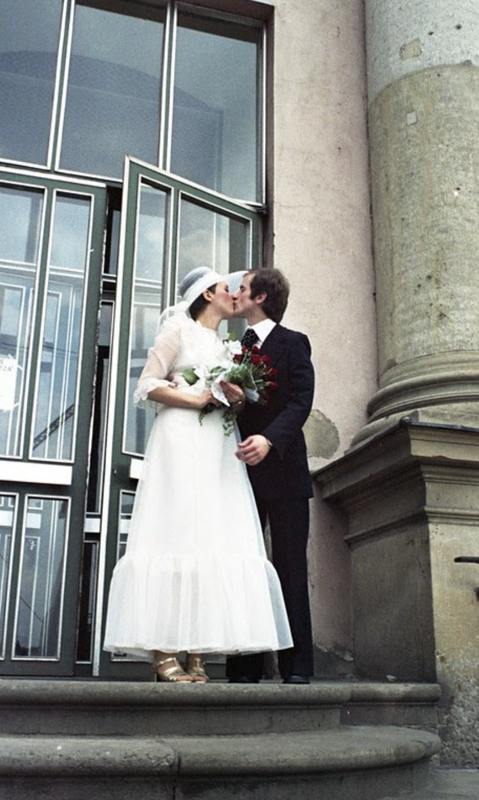 Going to the chapel

He stole her heart, she stole his last name. All is fair in love and war. Happy National Couple's Day! 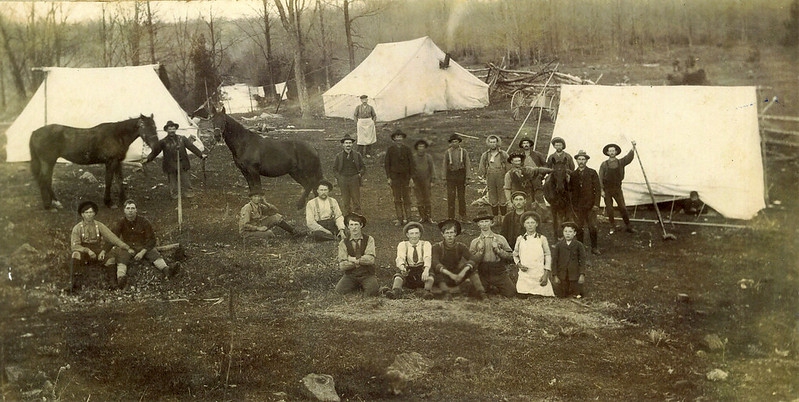 The gang's all here

Color photography had not yet been invented in this decade, but what these campers lack in reds, blues, and greens, it makes up for in camaraderie. 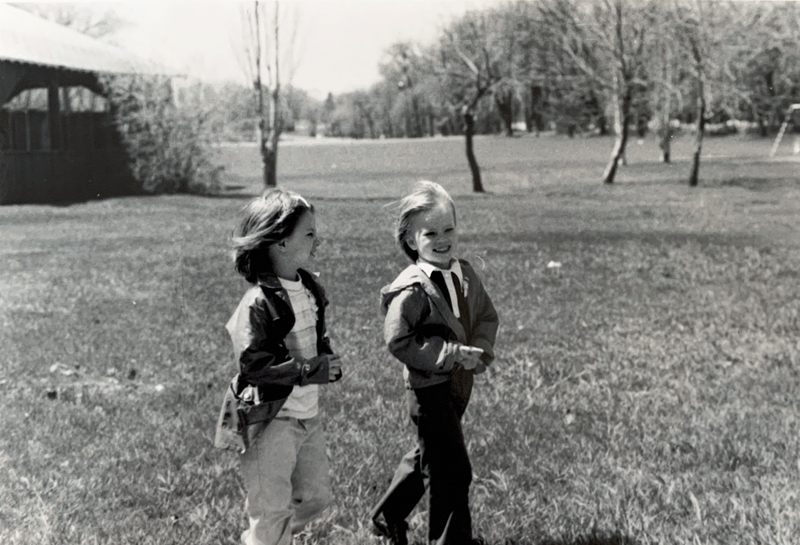 "Here's two first cousins - close in age at just 5 months apart - that don’t see each other often (but have a lot in common) together, strolling through a park in Minnesota. Such a carefree time in childhood."