A photograph keeps a moment from running away even after the starting gun goes off. 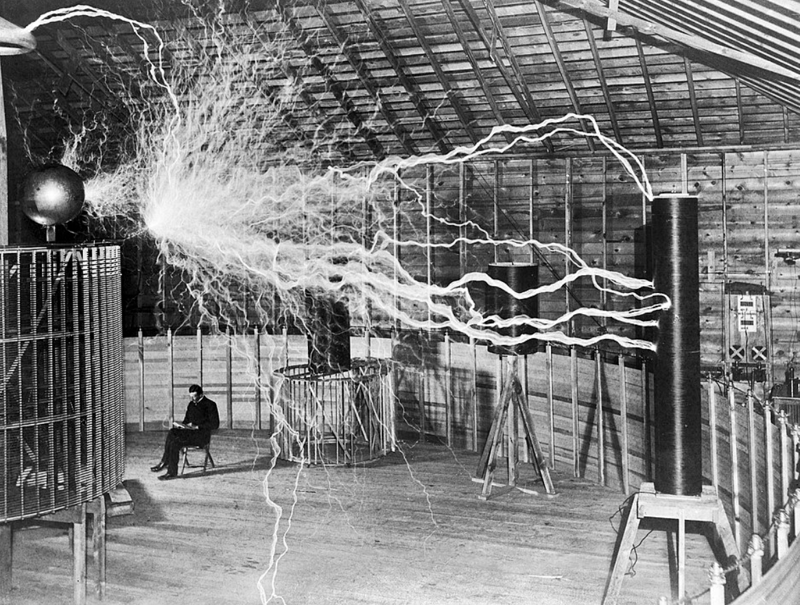 Back in my heyday, many just thought of me as a futurist, but eventually, they'd see me as a world changer. Without me, you wouldn't have any electricity in your homes or offices. Thanks to Mr. Musk, you can now find my name cruising the roads with a limited carbon footprint. 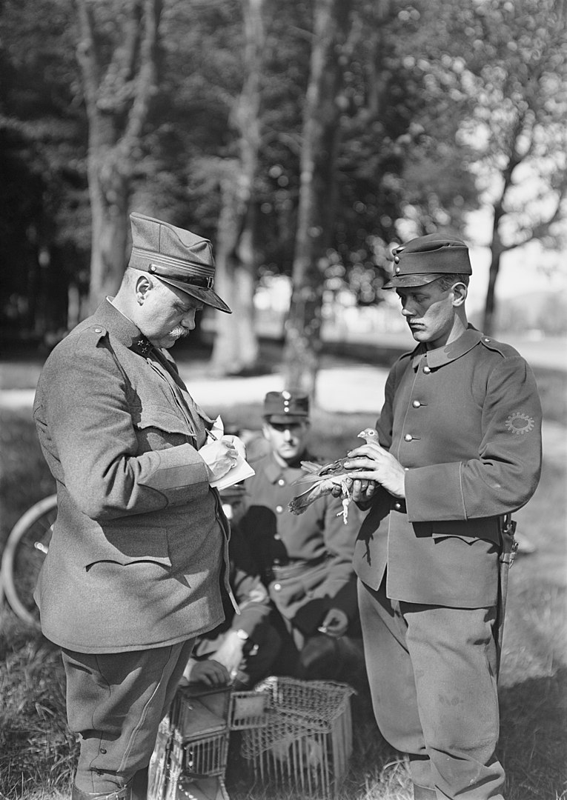 Are we the only ones wondering how a messenger pigeon knows its destination? Scientists say they have an internal mapping mechanism that uses the direction of the sun to know which way to go. 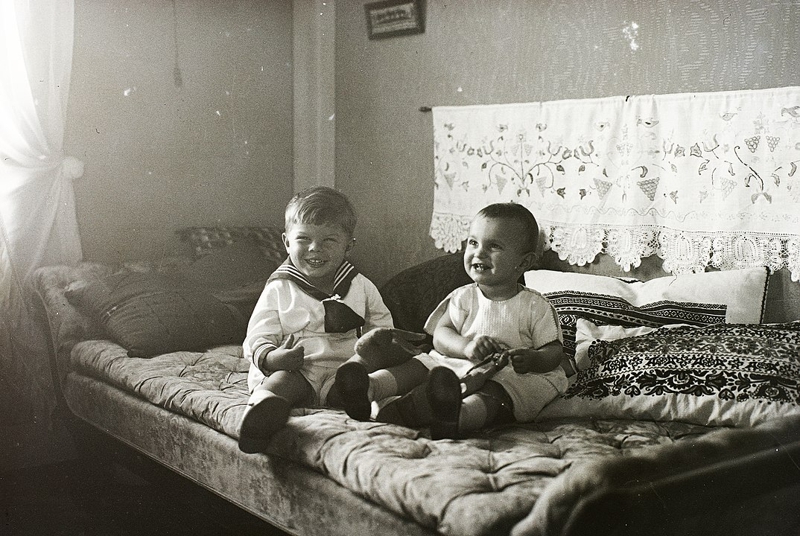 With faces like these, these two youngsters can certainly get away with anything. 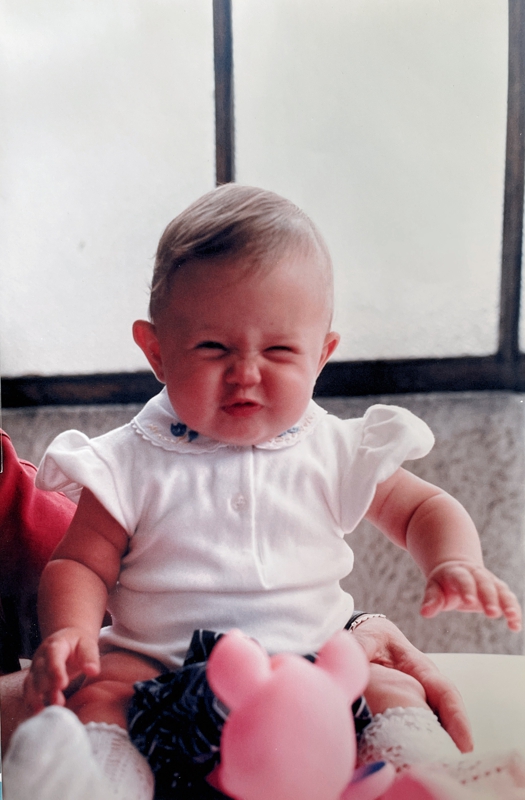 "My daddy took this picture of my niece named Chiara in 1999 (she’s 22 now!). I scanned with Photomyne/Photo Scan because she asked me to print another copy for her. My daddy took this photo when they were both on vacation near Maggiore Lake (not far from Switzerland)."

Nikola Tesla is today's historical figure.
We'll be back tomorrow. See you then :-)