Before we part ways and start our days, let's take a short stroll down memory lane. 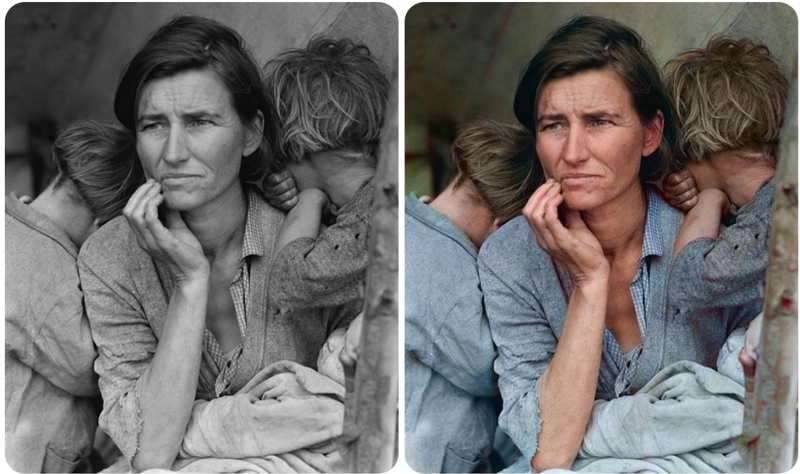 Few captured the suffering of the Great Depression quite like photographer Dorothea Lange. Her iconic image had a widespread impact on the public consciousness of this difficult period. 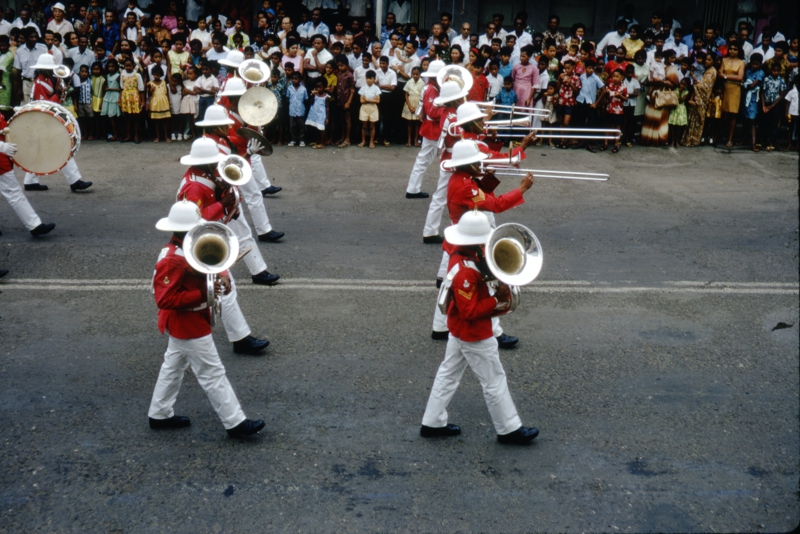 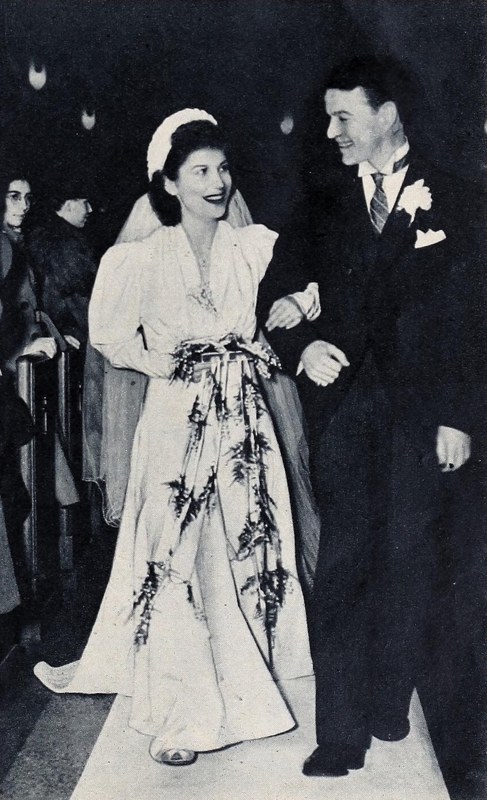 Till death do us apart

Frank Sinatra had four wives, and, while she wasn't his flashiest bride, none left a mark on his heart quite like Nancy Barbato. No love is ever like your first. 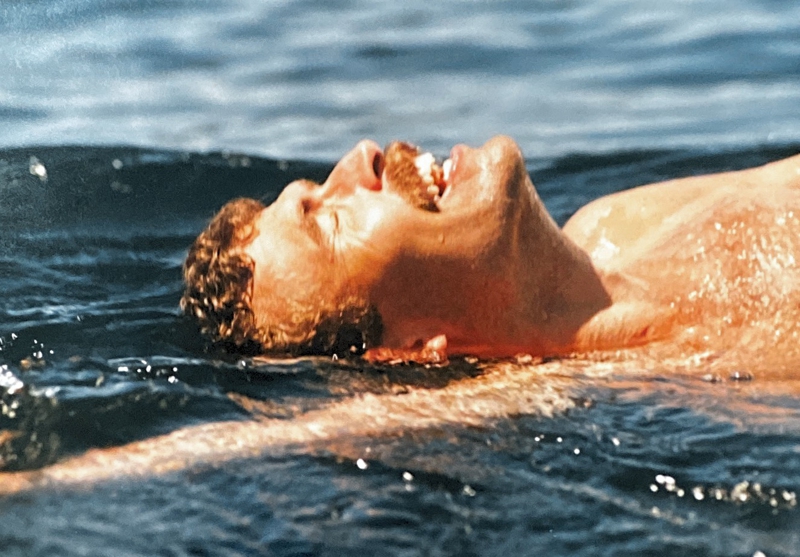 "My stepdad took the photo in the summer of 1969 when he got his first boat." What a blissful shot!