For when you're going down the road feeling bad, sparkling moments from the past are a great way to ensure you won't feel that way much longer. 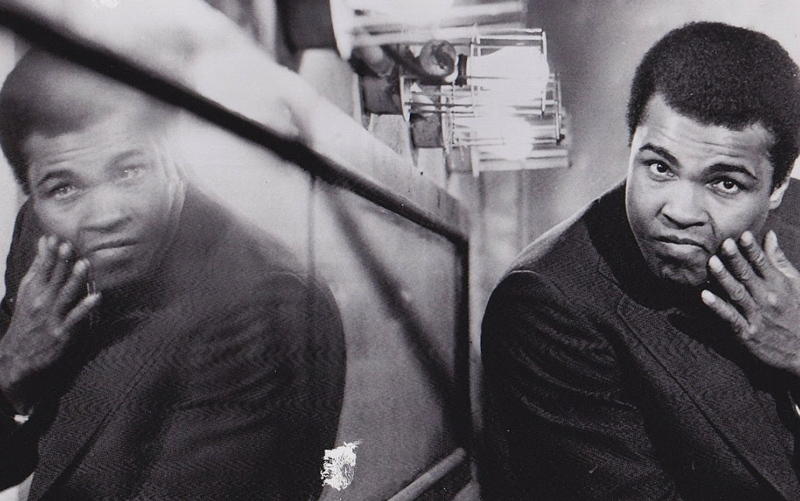 As a professional boxer, poet, and philanthropist, Muhammad Ali truly left a mark on this world. Even after his Parkinson's diagnosis, Ali remained a cultural and symbolic force until he died in 2016. 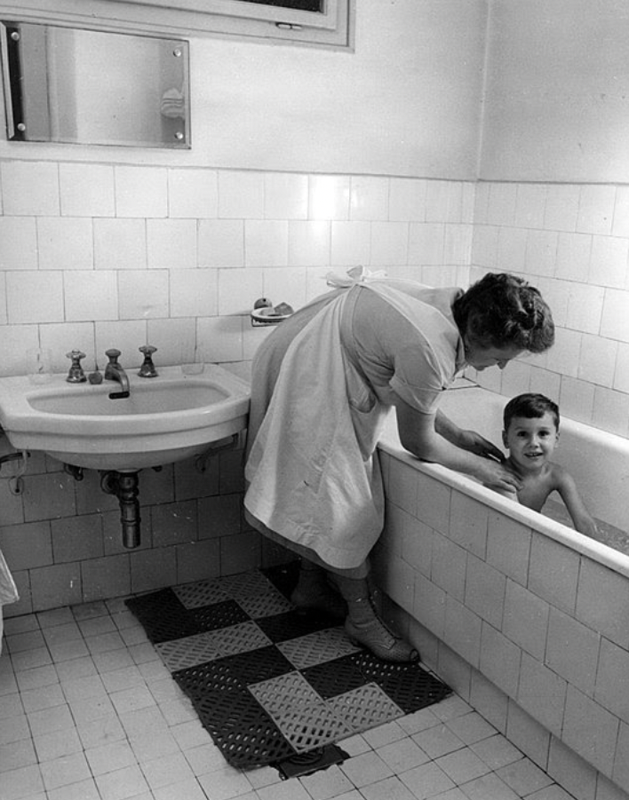 At the end of a long preschool day, everyone deserves a hot bubble bath. Hard work paid off for this little one. 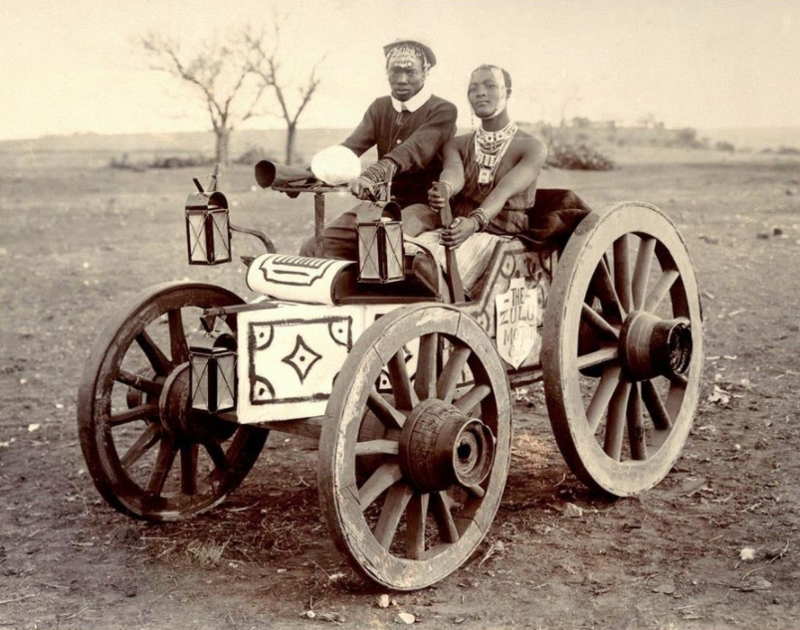 Imagine driving this thing to work every day. You would fully embrace the nature of being fashionably late. 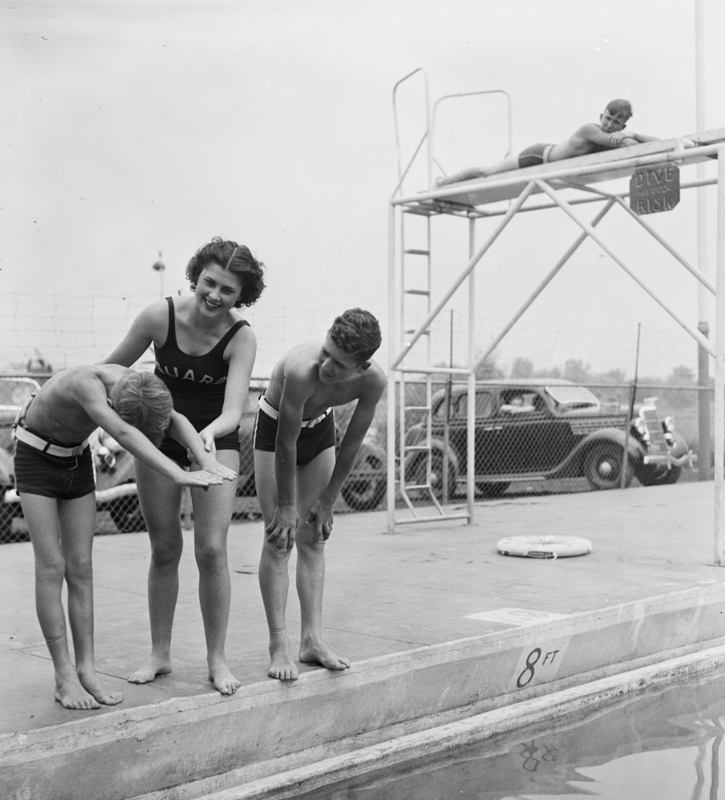 We're not diving instructors, but moving closer to the edge would make this attempt a bit easier. Maybe he's got some cold feet.