With a little focus on the past, you can make those memories really last. 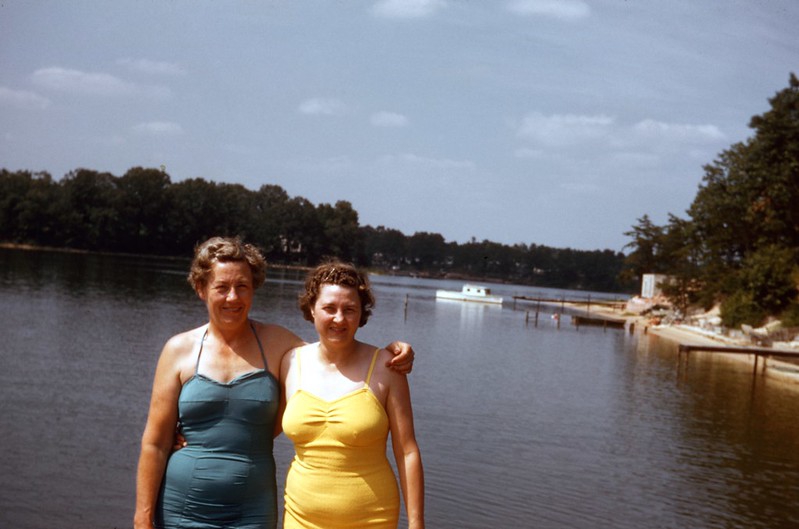 Down by the bay

With summer coming to a close, squeezing in any day by the water is a priority, especially with a close friend by your side. 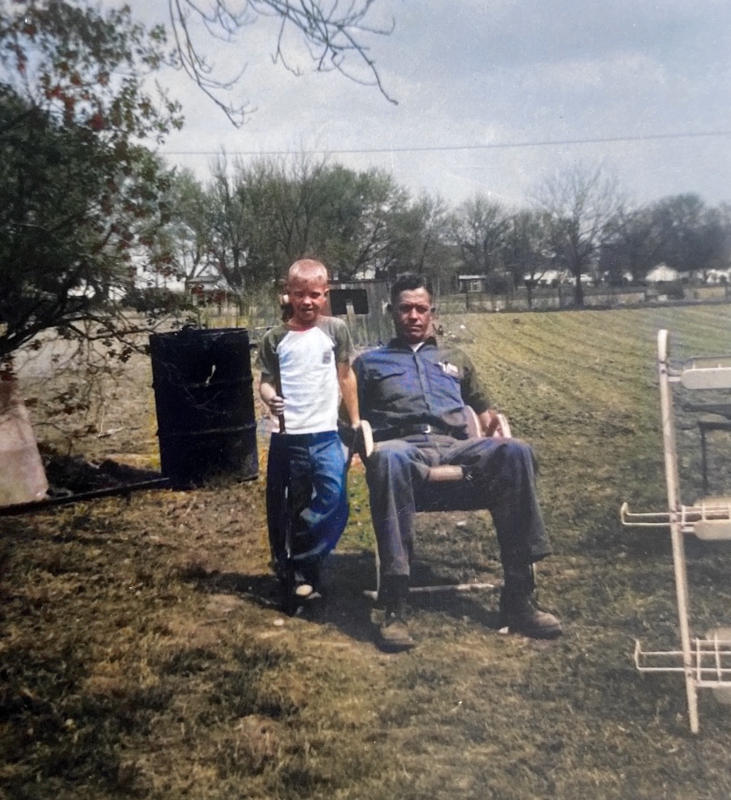 "This photo is of my father and his dad probably around 1958 or so in a small town in Indiana. I am not sure who took the photo, I am guessing my grandmother. I love this photo because there aren’t a lot of photos of my dad or grandpa together and when they were both young. My uncle sent this photo to my dad and I have added it to my collection on Photomyne."

No matter the decade, this city just can't seem to catch any sleep. 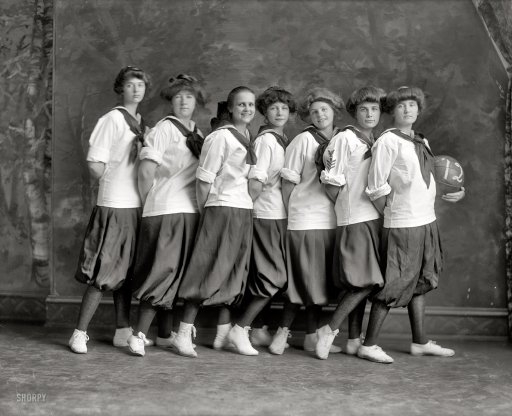 Basketball uniforms look a lot different these days (and so do the hairdos), but the love of the game never changed.