They give us those nice bright colors, they give us the greens of summers, and make you think all the world's a sunny day. So strap in for another photo frenzy. 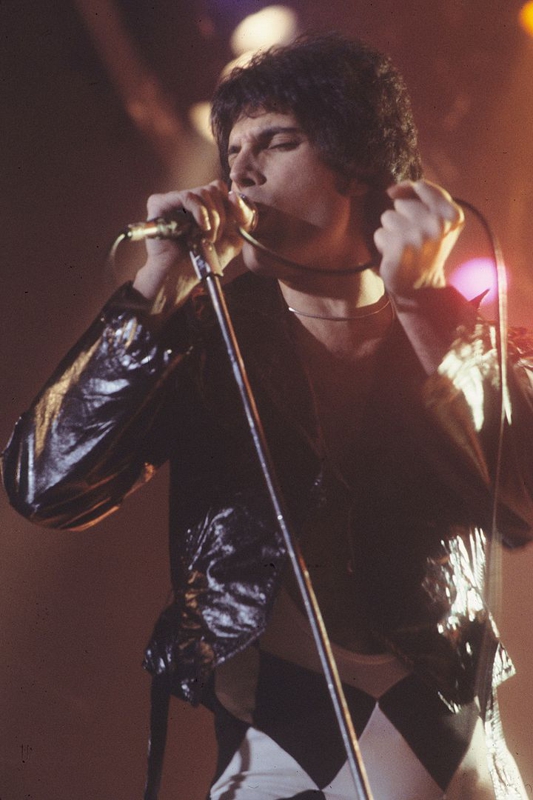 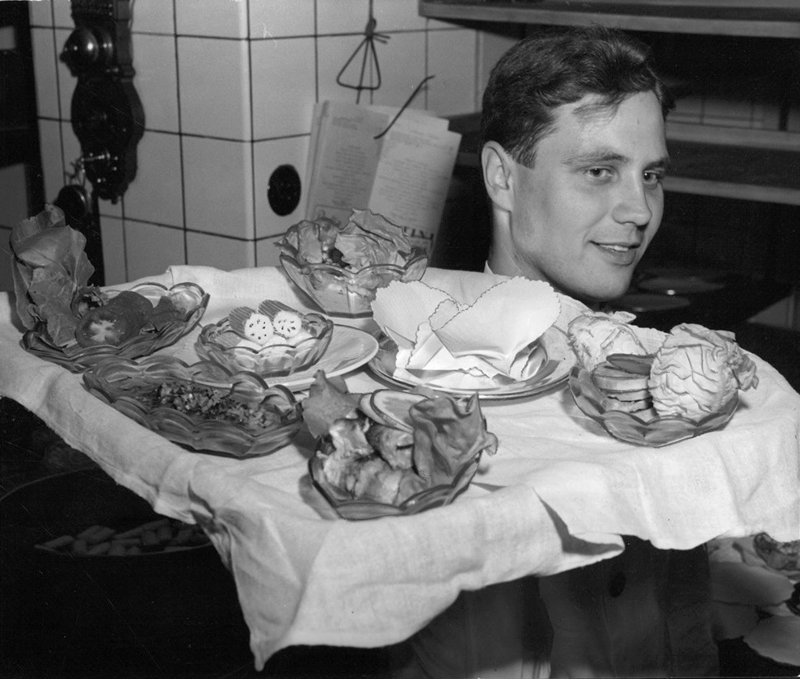 All that and a bag of ... everything on the menu coming right up! Hopefully, everyone is hungry. 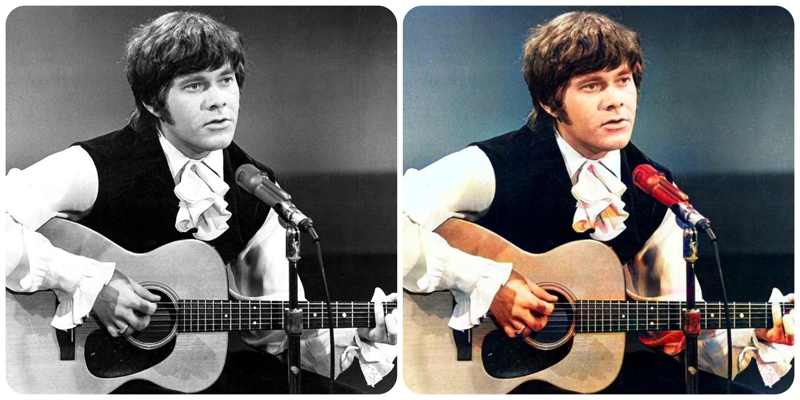 Posing with a guitar is easy. But playing it? That's when your spirit flies. 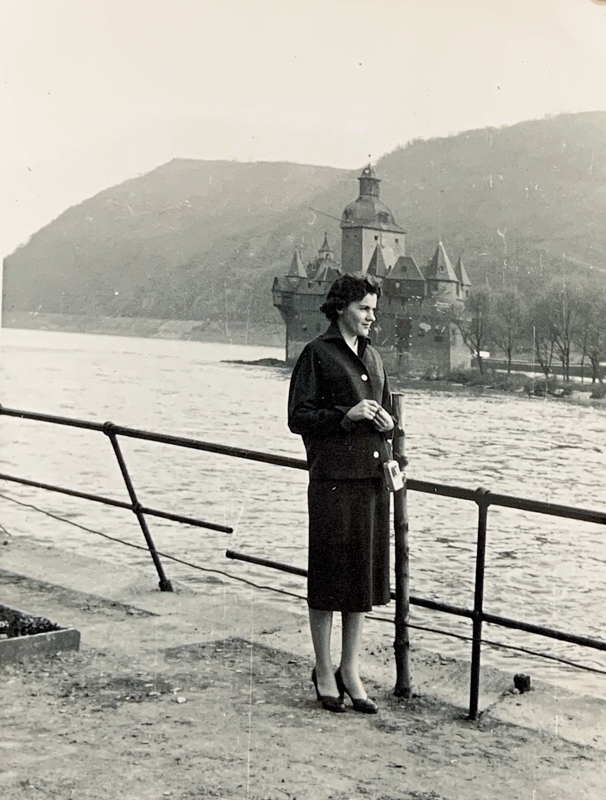 "My mother, who is now nearly 92, was a beautiful and stylish young woman. She’d dreamed of seeing the world while growing up in a small manufacturing town in Illinois. A college degree in business and the opportunity to work for the Air Force surgeon’s office in Wiesbaden, Germany enabled her to see much of Europe. Here she is photographed by a friend in 1956 along the Rhine River in Germany. The building is the Pfalz Castle, built in the 13th century."