When you open the DNB, it's understood that you can feel good about photos from beyond your neighborhood. 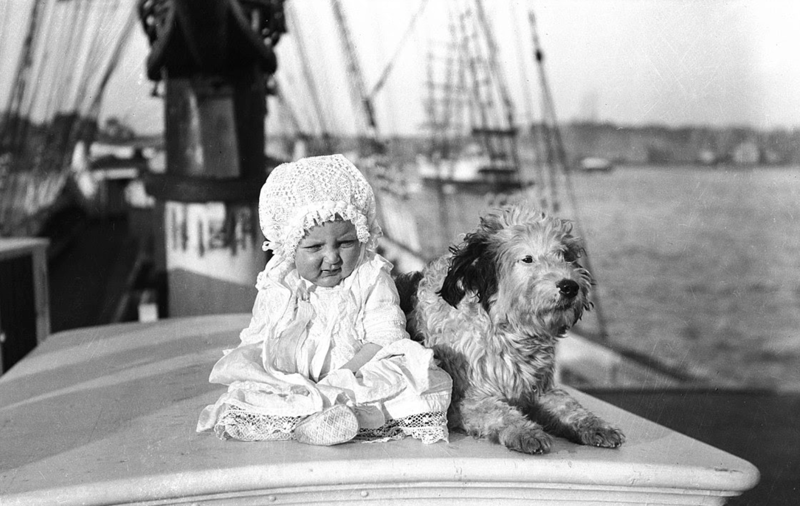 A baby and a dog sit (unsupervised) on the deck of a ship. What could possibly go wrong? 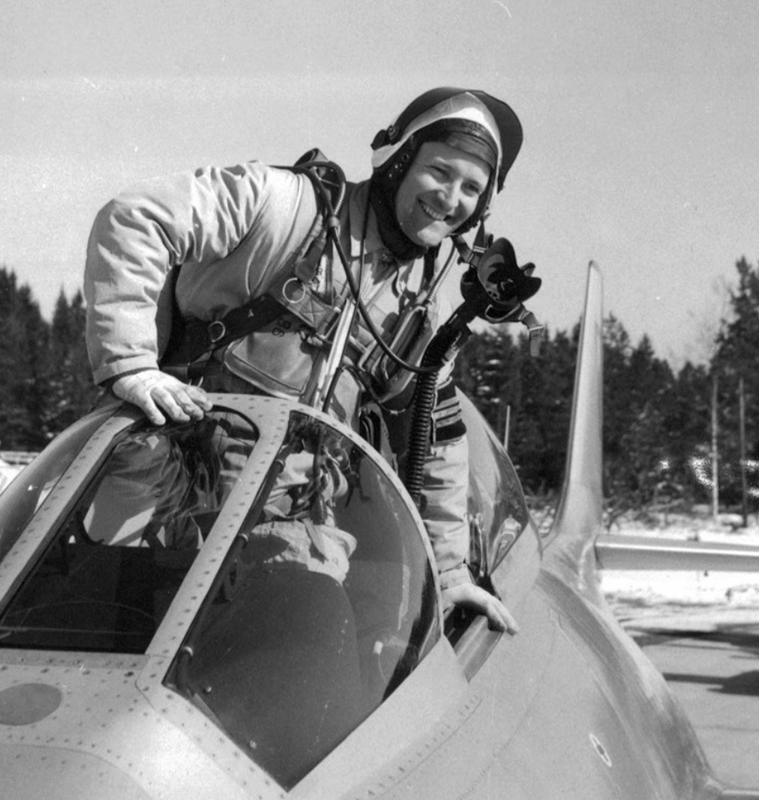 Please fasten your seatbelts as we take a bumpy flight back to this decade. 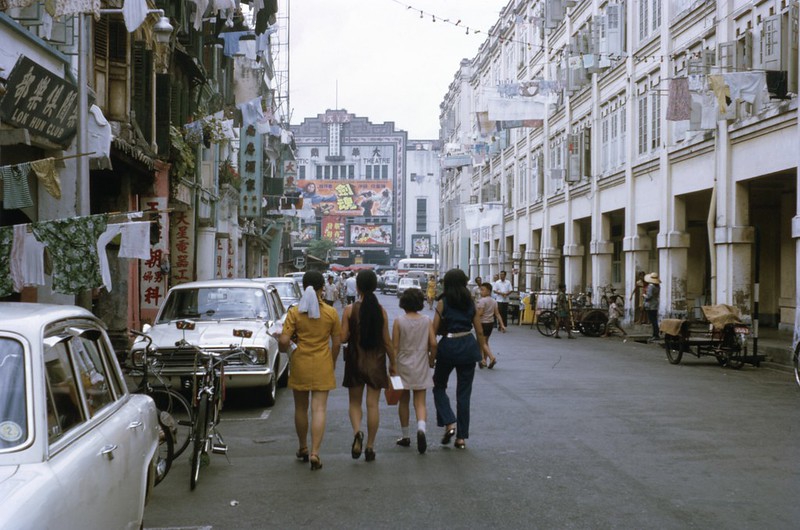 Who needs a sidewalk when an empty street will do? The momentary rush of excitement is worth every second. 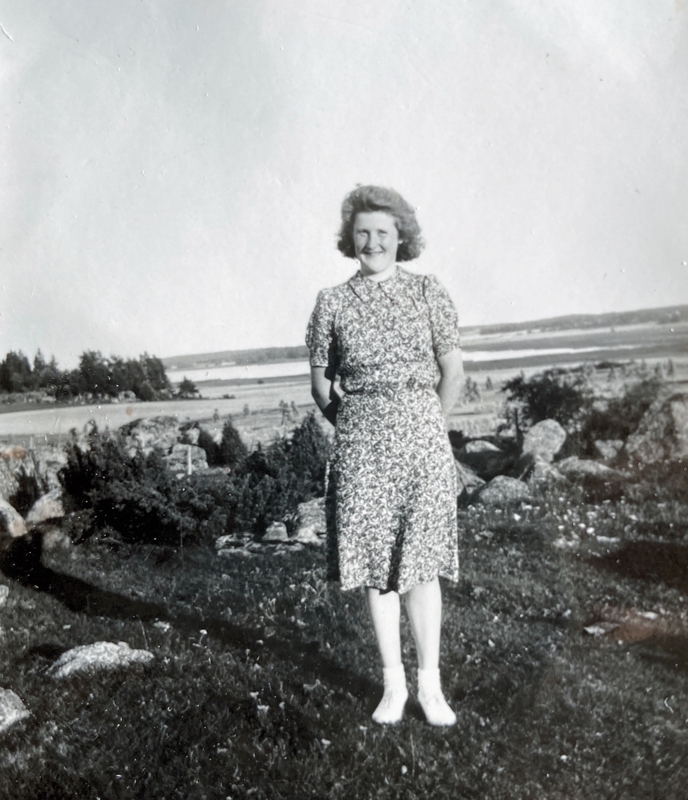 "This is my mother Astrid when she was 19 years old. It was probably taken outside Uppsala in Sweden. I'm making a memory book with pictures from my mother's old photo album. There are many pictures so it is important to take the best and those that have some special significance for me and my family. It takes time but is very interesting."