With our fondest memories by our side and a momentary look back on them, we certainly will get by. 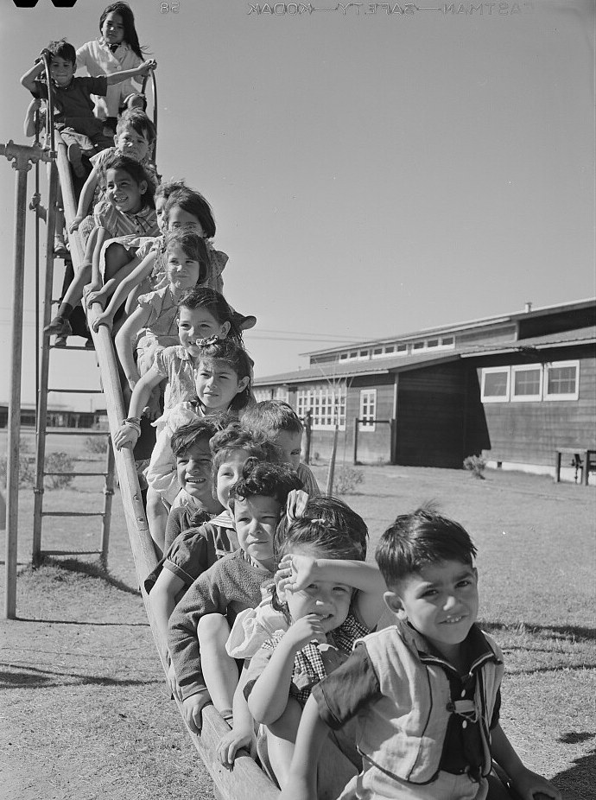 Traffic jams are meant for the roadways, not playgrounds. It will take movement at the bottom of a slide in this decade to unplug this massive backup. 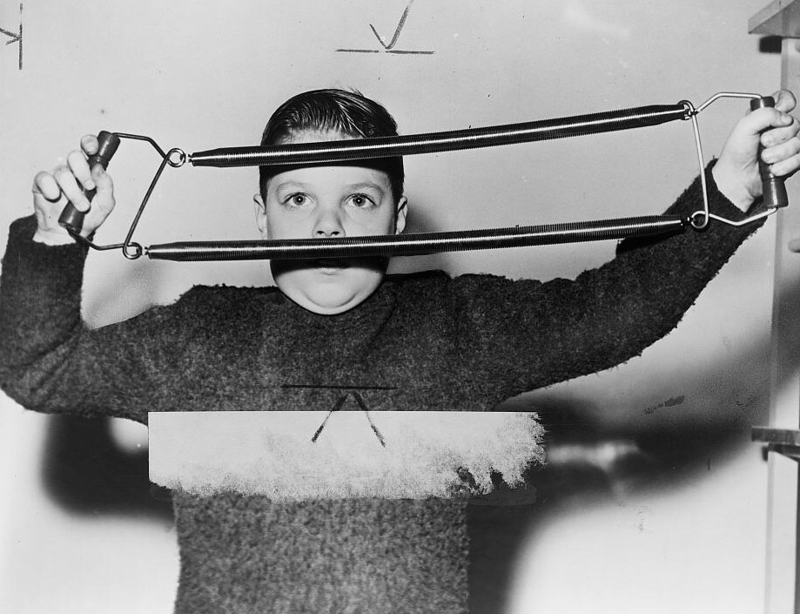 Back in the day, students went through exercise tests to exhibit their fitness. Fortunately, that gave way to broader physical education. 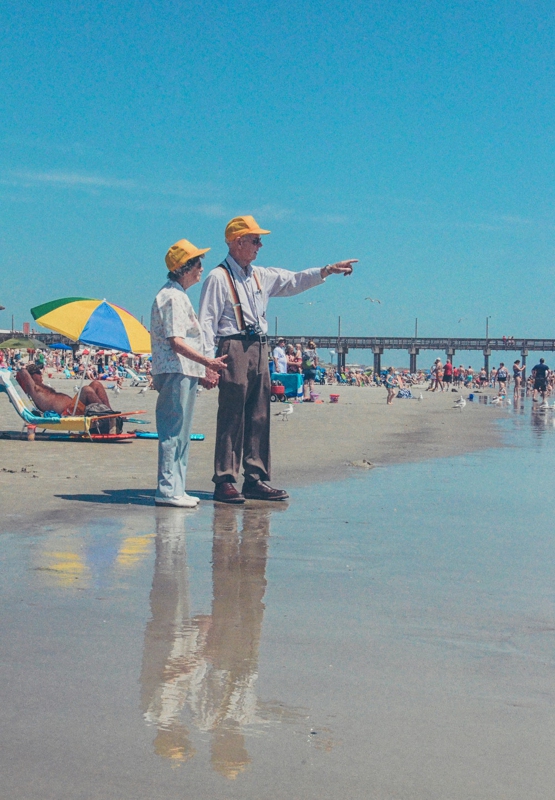 Objects in the distance often draw our attention. In a photo, however, only our imagination knows what it is. 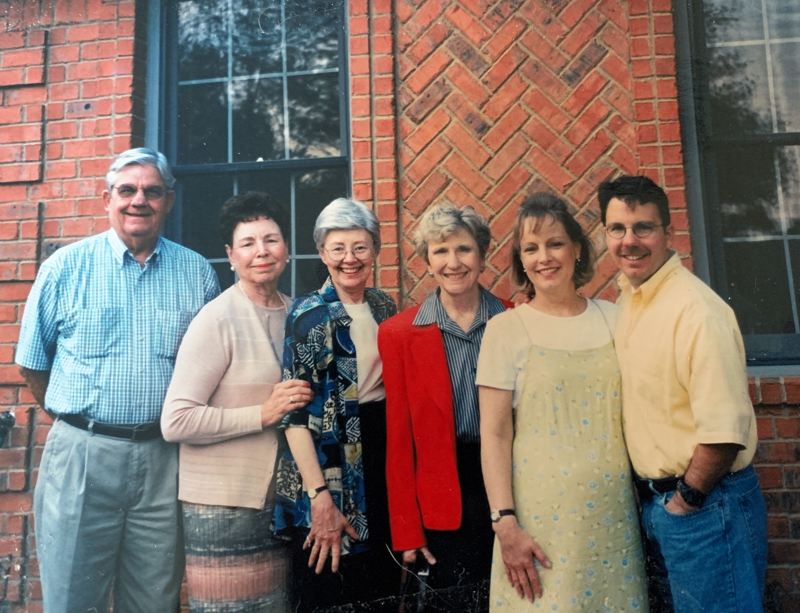 "This photo is very meaningful. The couple on the right is my brother and sister-in-law who were about ten minutes from giving birth to twins! My parents are in the pic also with very close, lifelong friends."