Find yourself some cool, late-summer shade to enjoy your escape from today through yesterday's lens. 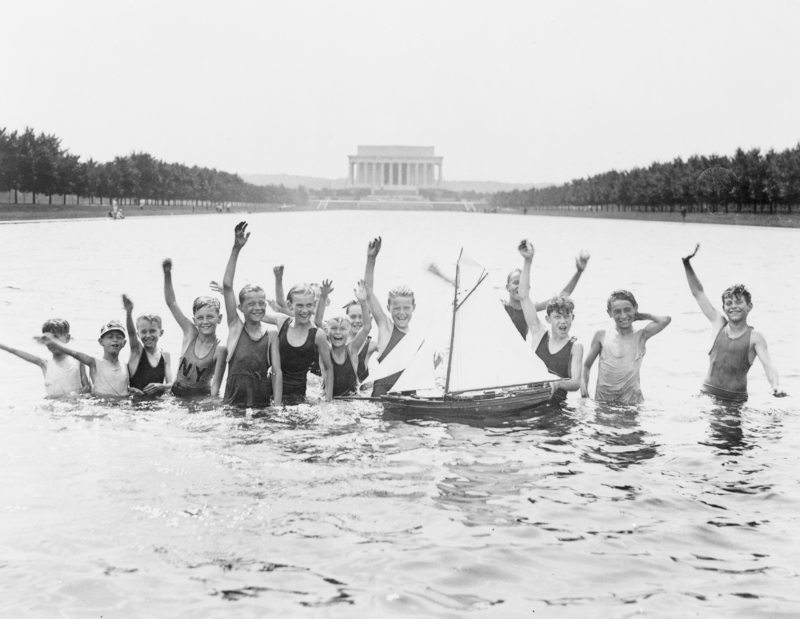 Forrest Gump isn't the only one to take a quick dip in the Washington Monument's reflecting pool. This group of kids was beyond excited to jump right in during this decade. 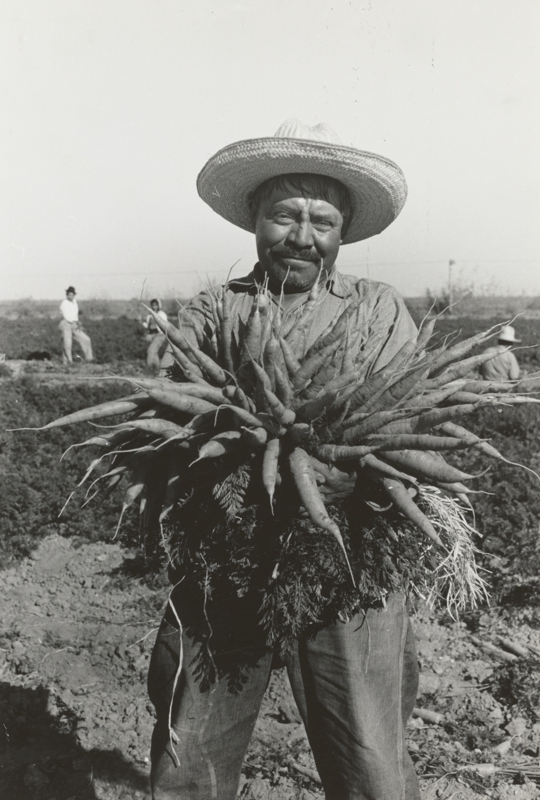 Earth to Bugs Bunny. We've got ourselves a carrot bonanza. 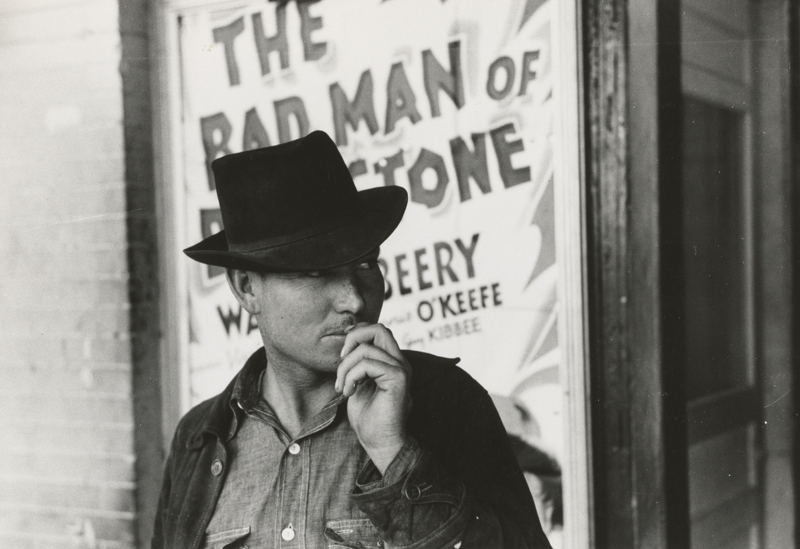 Without a flick in mind, it's no easy task to select a movie with so many great options at the theater. 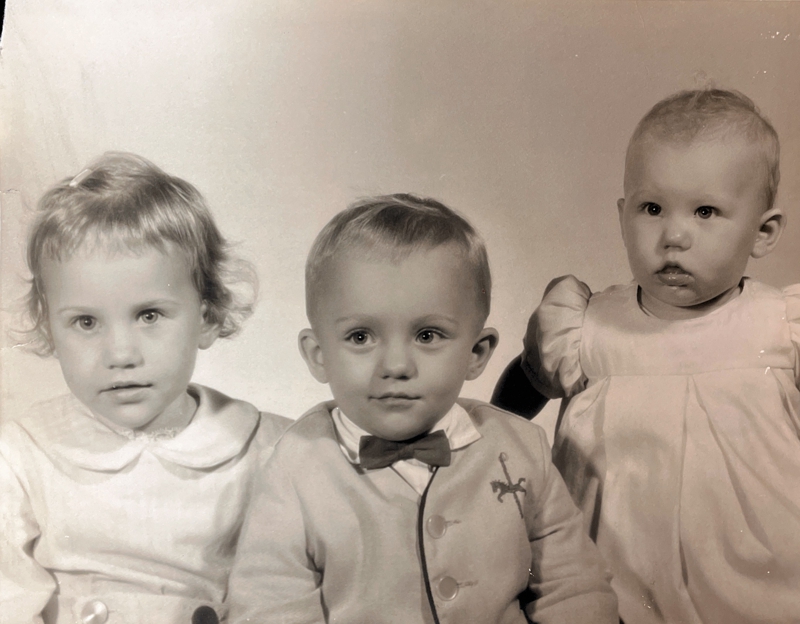 "Left to right: Debbie Abercrombie (Welch now, that's me), Middle: Troy Foster (my cousin) Right: Tammy Foster (my cousin). We were the first three grandchildren on my dad's side of the family. We are in age order left to right. This picture was made for my grandparents Laura and Harold Abercrombie, sometime around February or March of 1965. The walk down memory lane with my aunt to get more information about the photo was priceless, as is the photo."