As the week begins, a nostalgic boost will help you shift into the high gear of your soul. 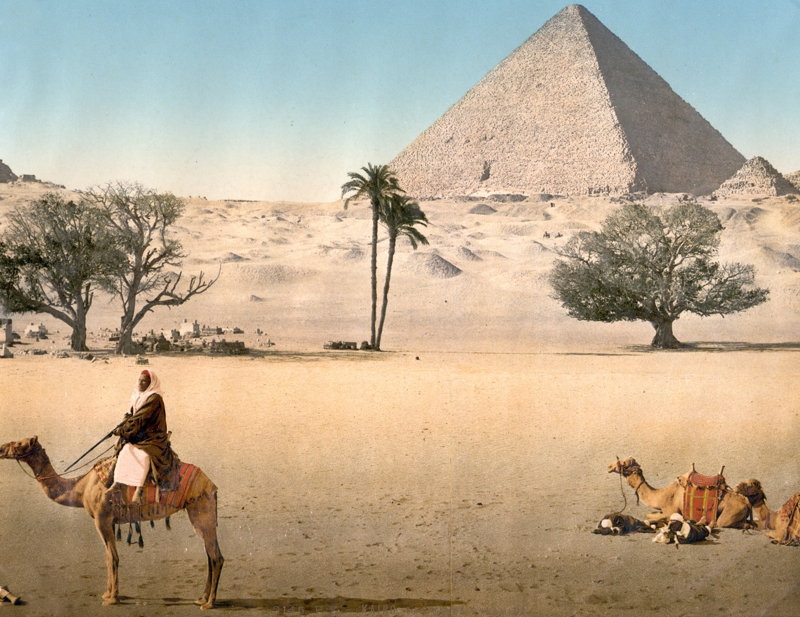 Give me a break

Even on camelback, a journey through the desert is grueling. Every break is well deserved, especially one with a stunning view in this decade. 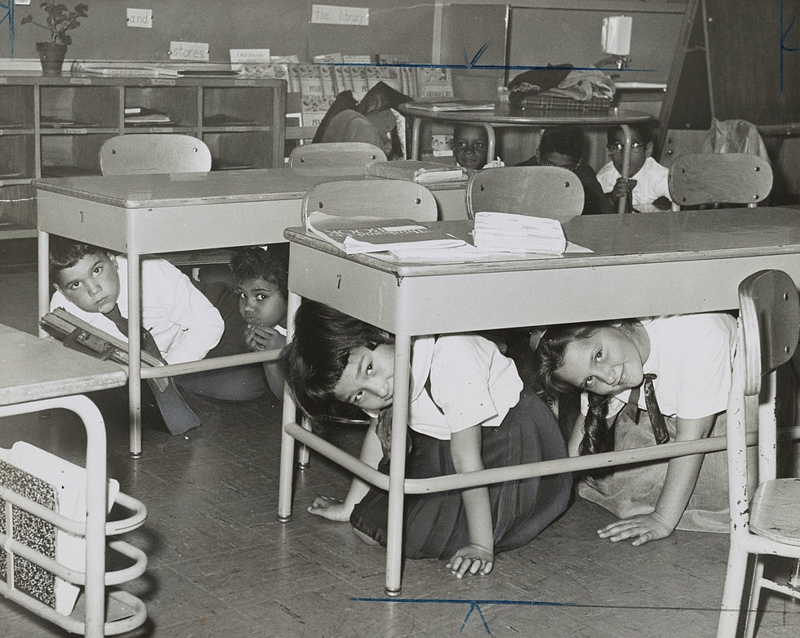 Hysteria during the Cold War was real. So real, teachers held drills with their students, forcing everyone under their desks in case of a nuclear attack. Nothing like metal and plywood to protect against such an occurrence. 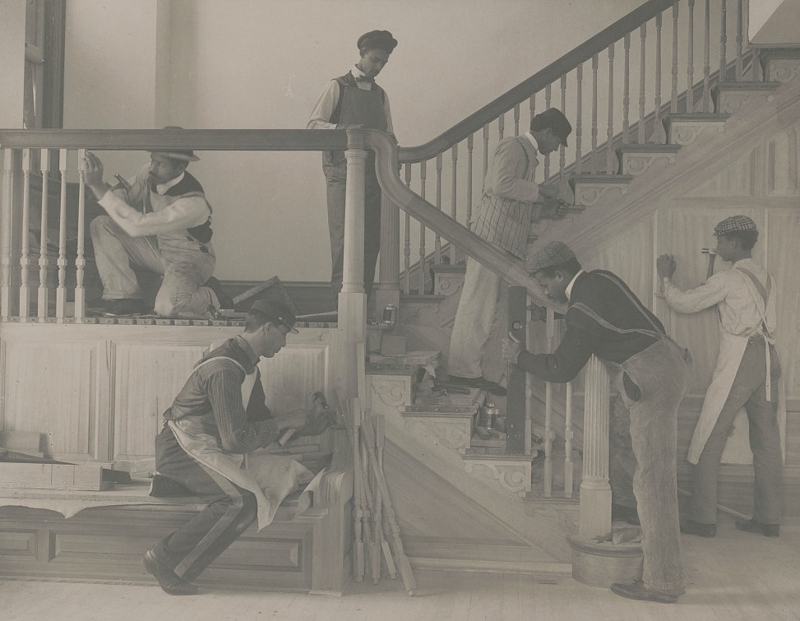 Don't underestimate the will of students. This house was built entirely by the hands of students. Impressive! 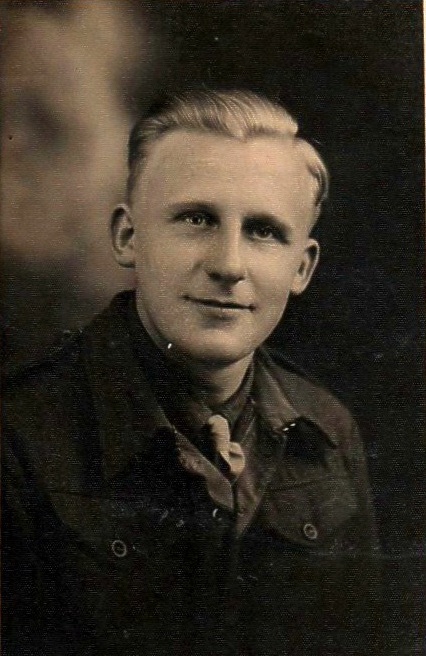 "This is William Arthur Kite, my much-loved Uncle Bill. I am not sure who took it but as he is in uniform it might have been a standard Army photo. It is very important to me because he was a favorite uncle. I received this from my mother's photo collection when she passed on. Uncle Bill was a very strong and brave man who in1 943 at the age of 20 years old served in the Regiment of the Royal Engineers in the rank of Quarter Master. I believe this was his rank at the time of his injury. My records suggest that he was discharged in 1945."

The 1890s are today's deciphered decade.
We'll be back tomorrow. See you then :-)