Talk about the past with gratitude for it will help push you further into tomorrow. 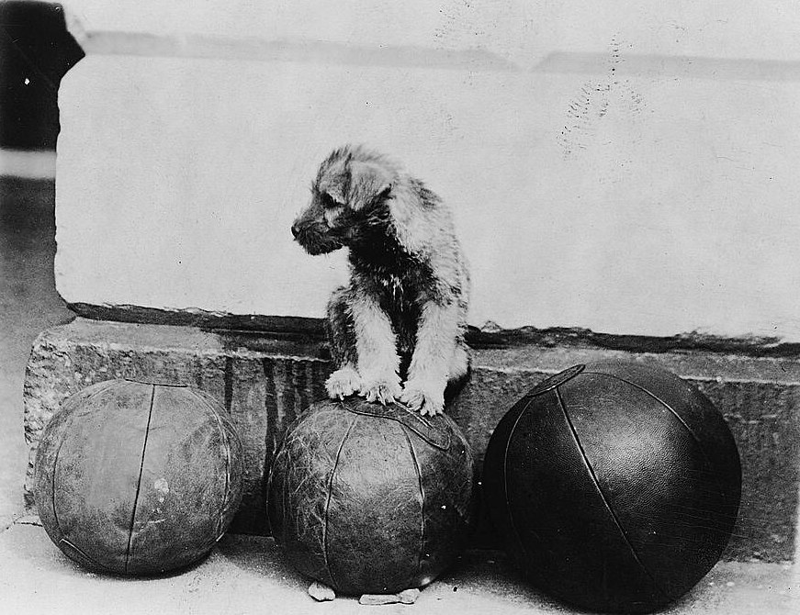 We have a ball game

President Herbert Hoover's pup couldn't help but join in when the family got some exercise. He could often be found perched atop the previously used medicine balls. 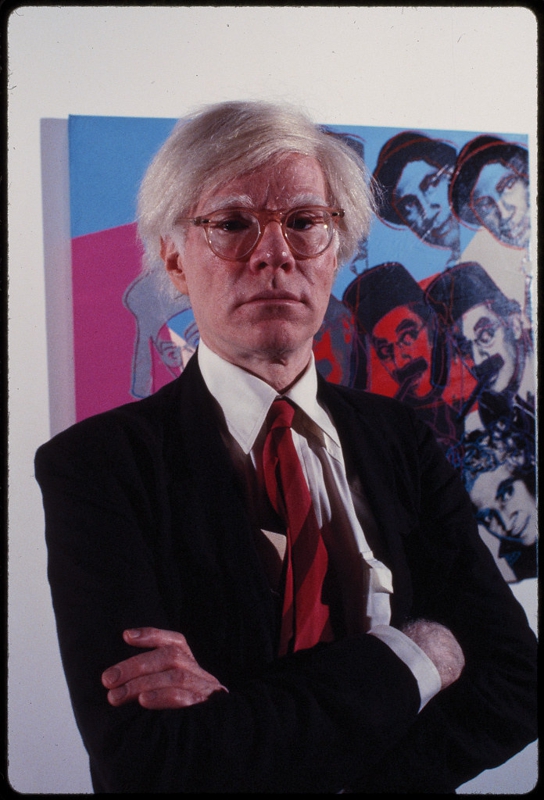 The master of pop art

Few artists connected their craft with celebrity quite like Andy Warhol. Warhol had his hand in numerous forms of visual art, not limiting himself to the constraints of one medium. 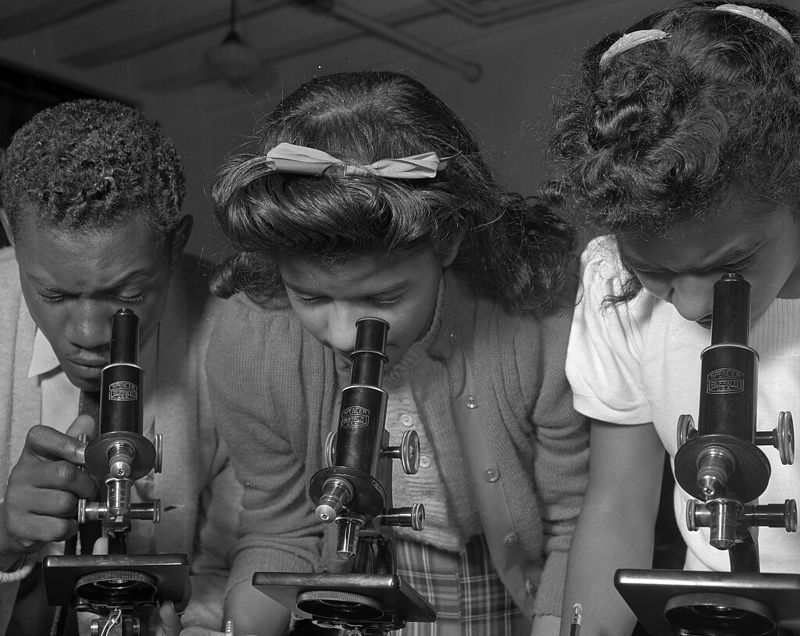 What better way to get up-close and personal with science than through the lens of a microscope. 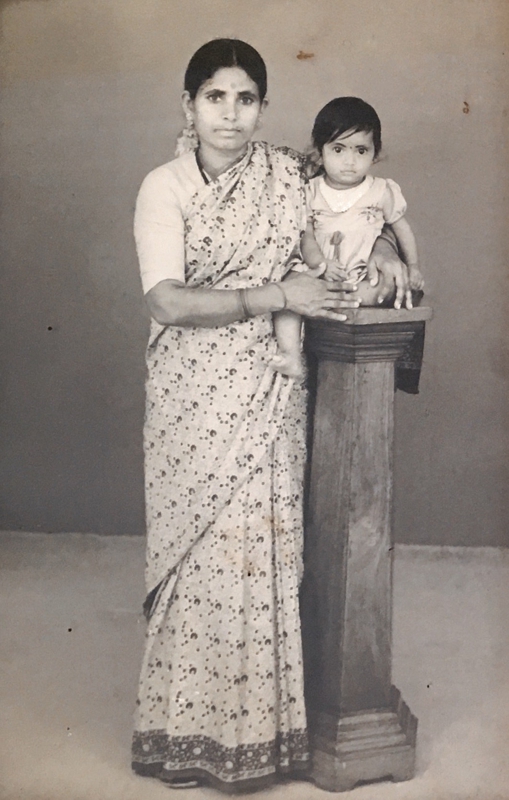 Dressed for the occasion

"This picture was taken in 1983. Of course, it must have been a special event in those days. It depicts an amazing bond between Deepa and Ajji (Grandma). The picture is part of my mother's family album."