As time passes, keep your memories fresh and nearby. You never know when you'll need them next. 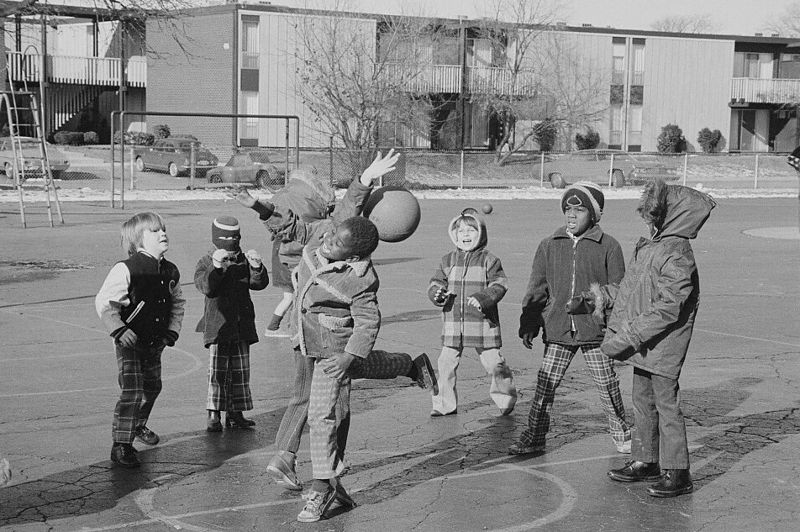 A true game of playground basketball can't start without a jump ball at midcourt in any decade, including this one. 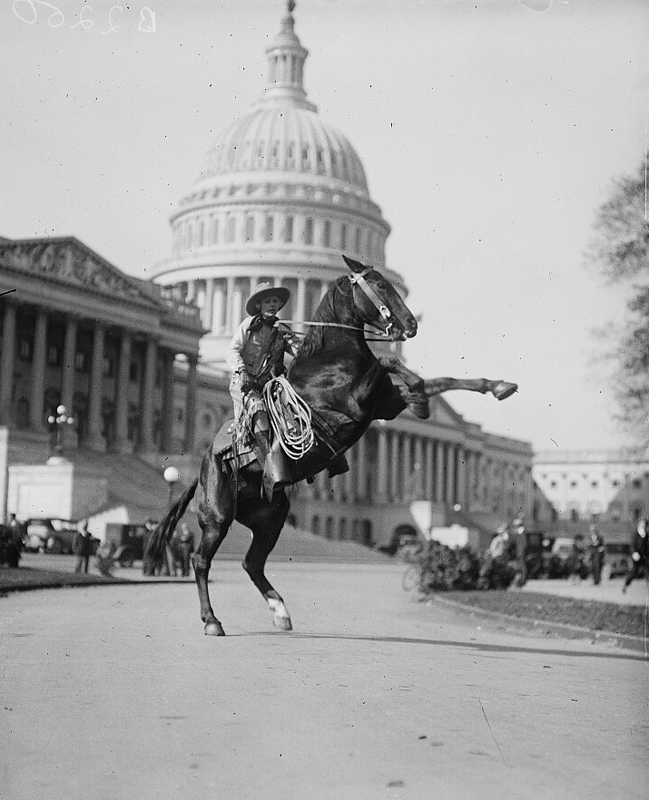 A ride on Broadway

In New York City, a ride on Broadway has a completely different meaning. But for Vonceil Viking, it meant a trip cross-country with her horse, Broadway. 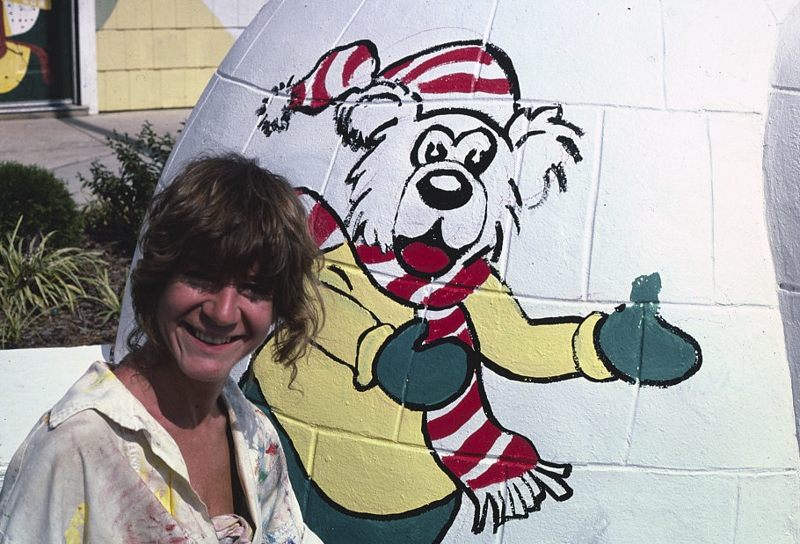 No, you won't find any Eskimos inside this igloo. Instead, you'll have to settle for a happy artist revealing the final product on the outside of this mini-golf obstacle. 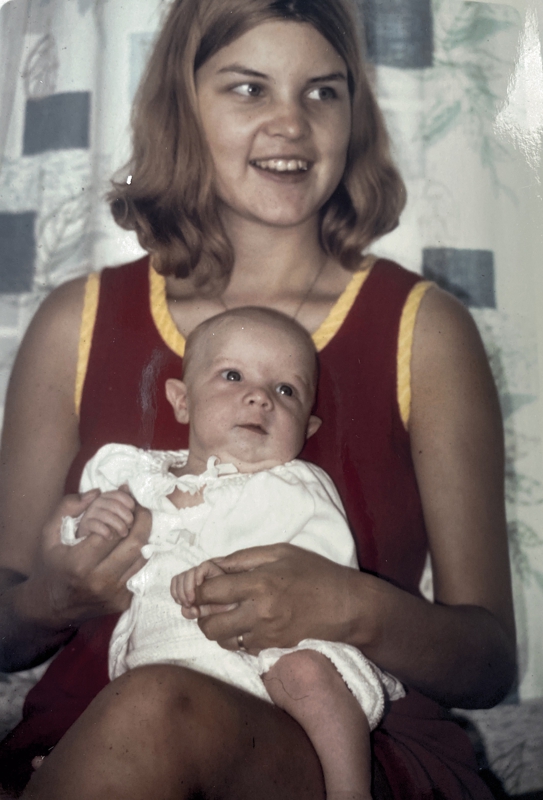 "This is a picture of my mother and my oldest brother taken in 1971. I found it recently whilst looking through old photos for my nephew of his dad as a child. Not sure who took it, but it was likely taken in Brisbane, Australia."