Keep the past in your thoughts as your week begins and time takes over. 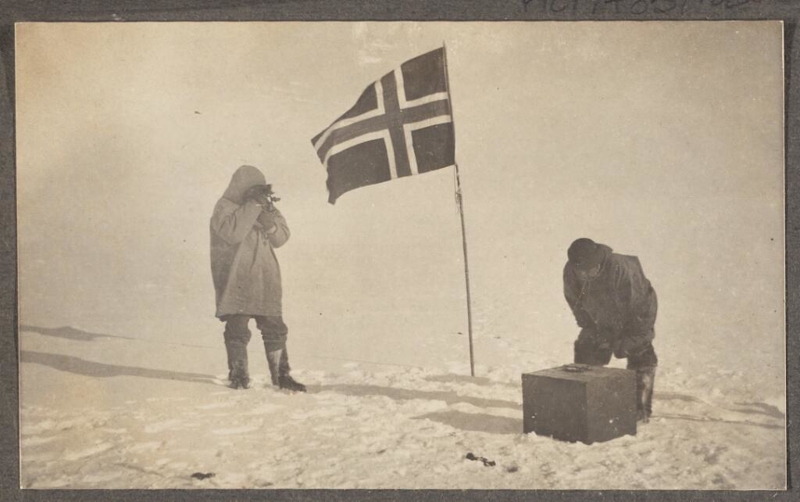 Bottom of the world

In any decade, it's quite the feat to make it to the South Pole. But only true adventurers and expeditionists took the difficult journey in this decade. 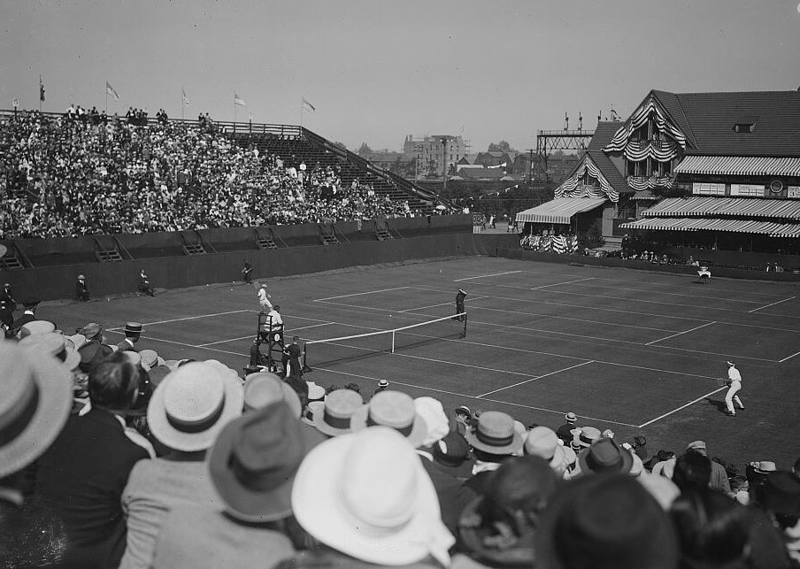 Did you know that yellow tennis balls were not introduced to the sport until 1972? 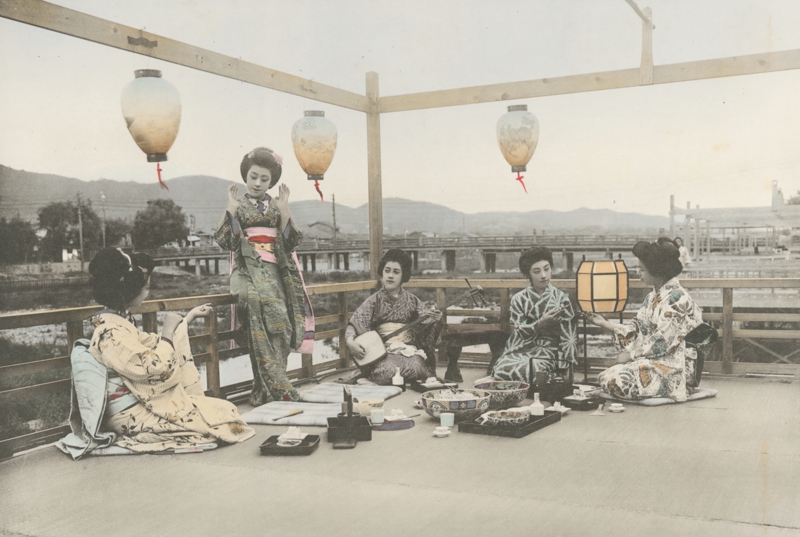 They say breakfast is the most important meal of the day. But lunch seems to be the scenic time to take in a bite and some friends. 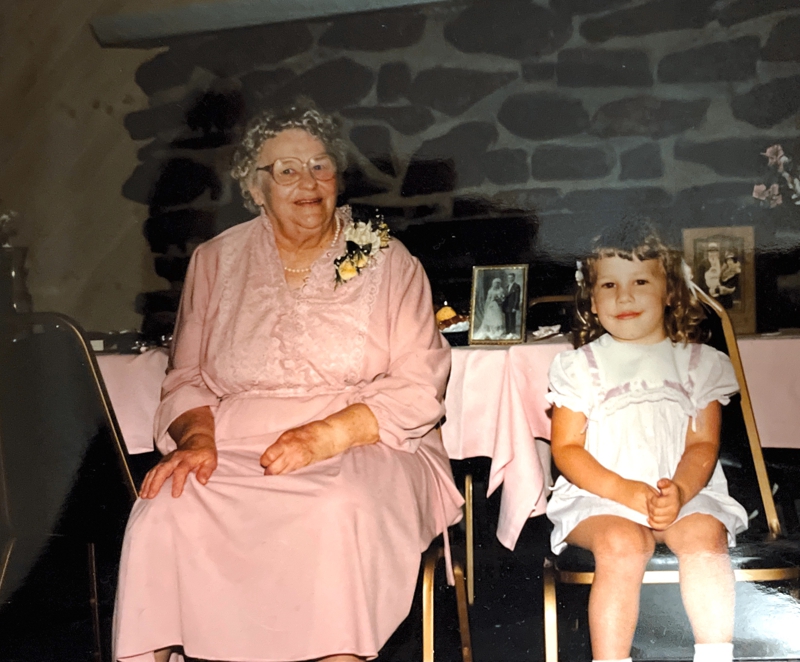 It's your birthday great-grandma

"This photo is of Anna Luchak on her 75th birthday celebration next to her great-granddaughter, Amy Cymbala. She was 3 years old at the time. It was taken July 1986 by Amy's grandfather, William Cymbala in Norwich, Connecticut."