Happy October! As we grasp the last memories of this past summer, our photos will continue to remind us of every happy day. 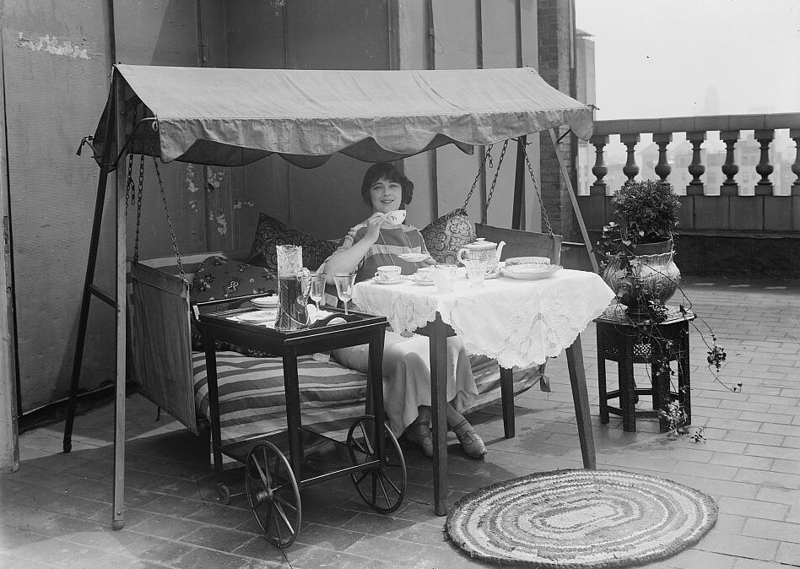 Is it still a party if you celebrate tea time all alone? 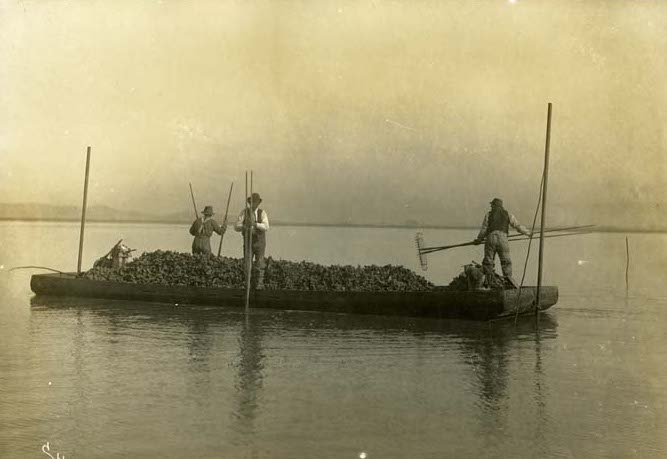 "He was a bold man that first ate an oyster," said Jonathan Swift. Once mankind took that giant leap, however, fishermen like these from this decade couldn't meet demand quickly enough. 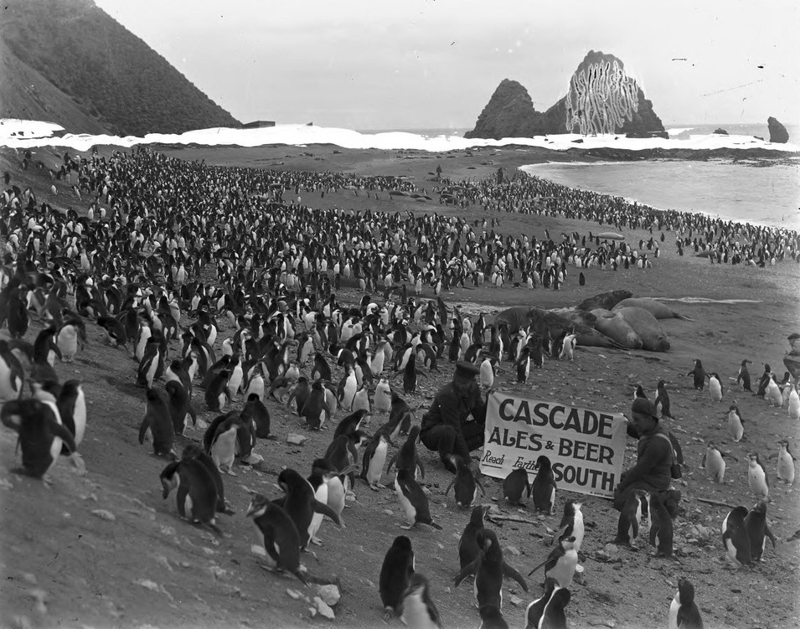 Sadly, Cascade Ales and Beer is not a penguin-founded enterprise. However, it looks like they really knew how to find a party. 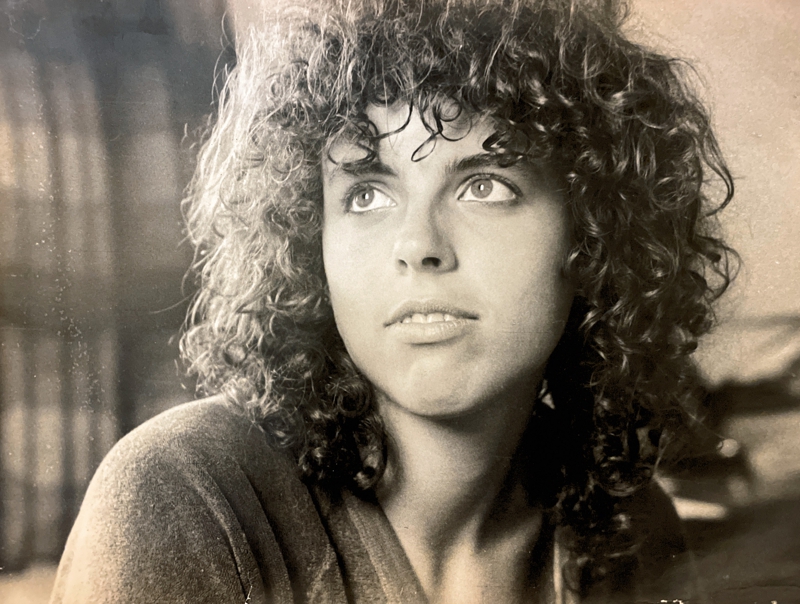 "This is me when I was 17 back in 1978 and was taken by my then-boyfriend with - of course - an old-fashioned camera! I’m almost sure he was the one that developed the film and printed it. He recently found it among his things and his wife (who is a friend) brought it to me 😃. I suspect that even though we are good friends she was happy to give it to me!"