Even for just a flash, the right photo will stand you up inside someone else's shoes. 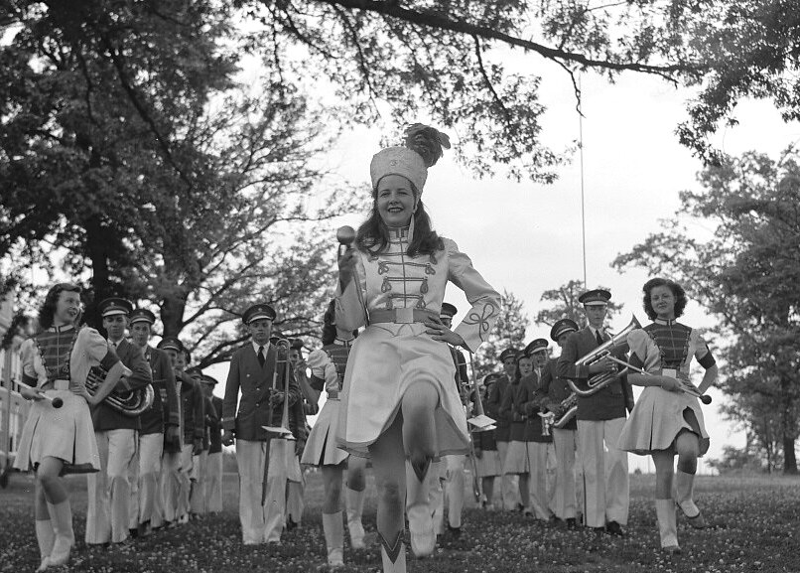 Marching in unison to the beat of the drum corp doesn't happen overnight. It takes long hours of practice and a strong leader to keep everyone together. 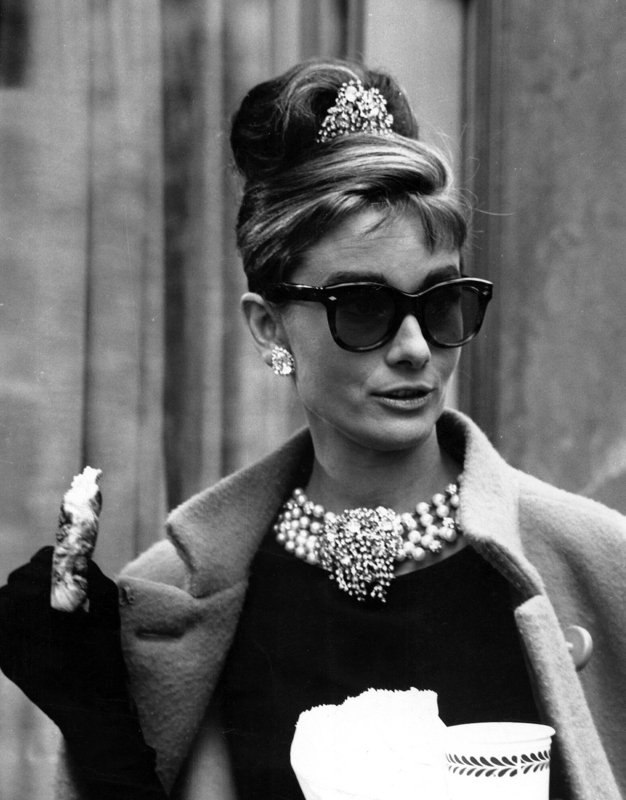 The luxury jewelry brand didn't really need the boost, but Tiffany's pop culture legacy certainly changed once Audrey Hepburn looked through its 5th Avenue window. Breakfast at Tiffany's premiered on this day in 1961 and Holly Golightly became an icon overnight. 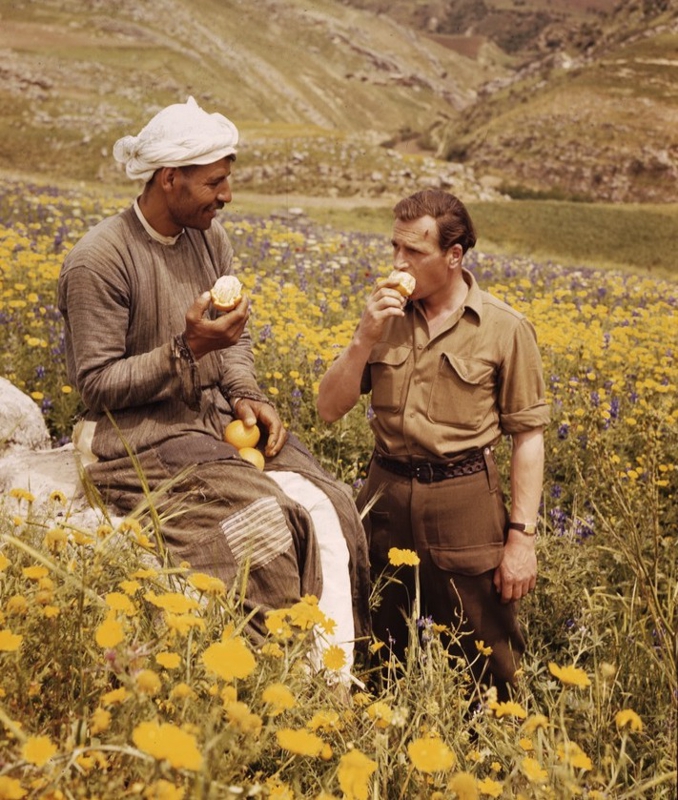 In a flowered field of Sudan, these two gents took a moment to chow down on some oranges in this decade. 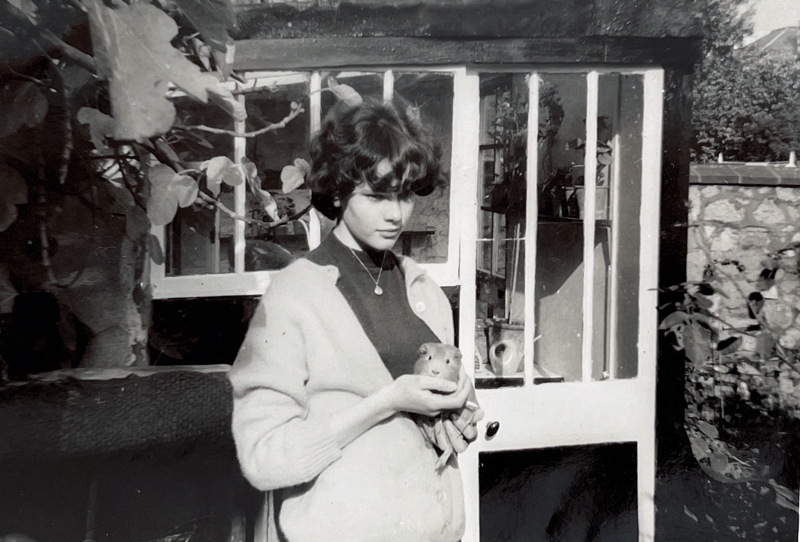 Candids with a critter

"This is a picture of my English cousin Sarah. She sent me this photo after I moved to Australia. She lives in London now and we still talk, and occasionally catch up somewhere in the world."

The 1940s are today's deciphered decade.
We'll be back tomorrow. See you then :-)