With the right inspiration, that feeling inside will overflow with nostalgic emotion. 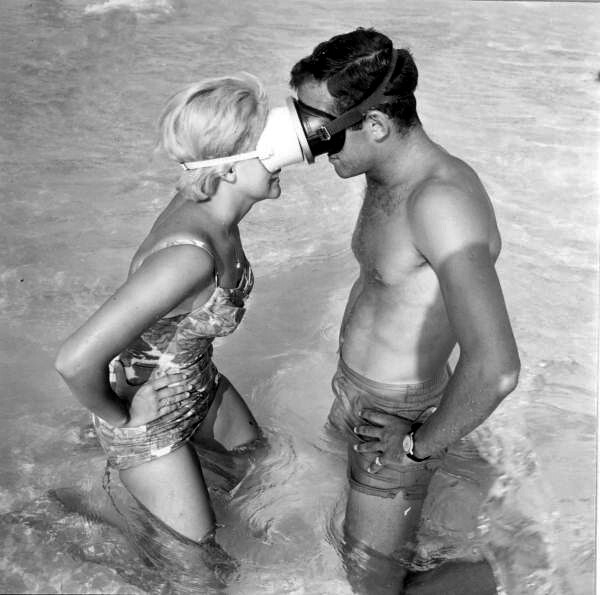 Look into my eyes

Goggles are only supposed to help one see out of water. The science is inconclusive on how direct goggles-to-goggles contact affects vision. 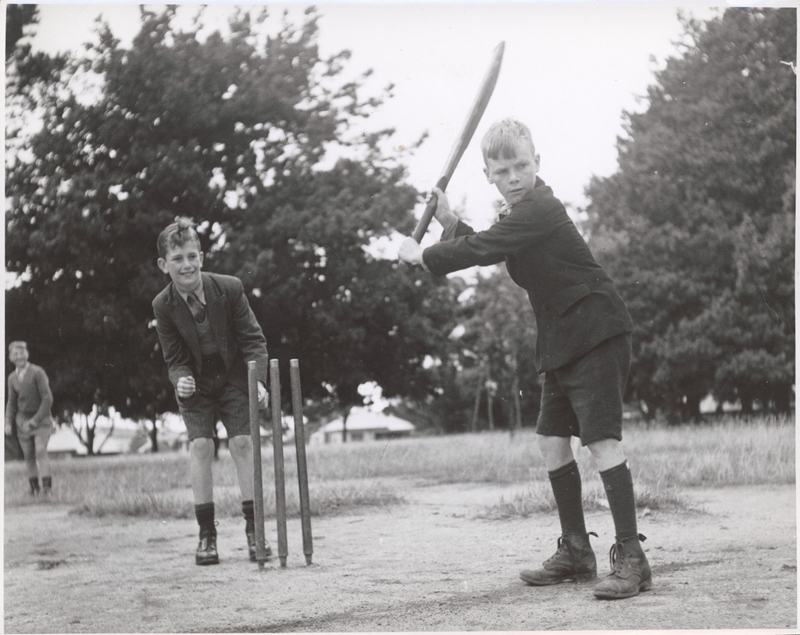 Until the bowler unleashes fire towards the wicket, a young batsman must wait patiently until his moment to strike. 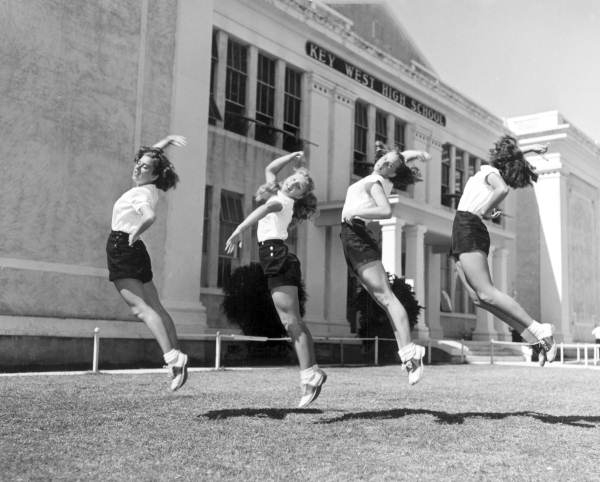 Count it down with me: three, two, one and...jump! It's in the photographer's hands to snap such a photo at the right moment. 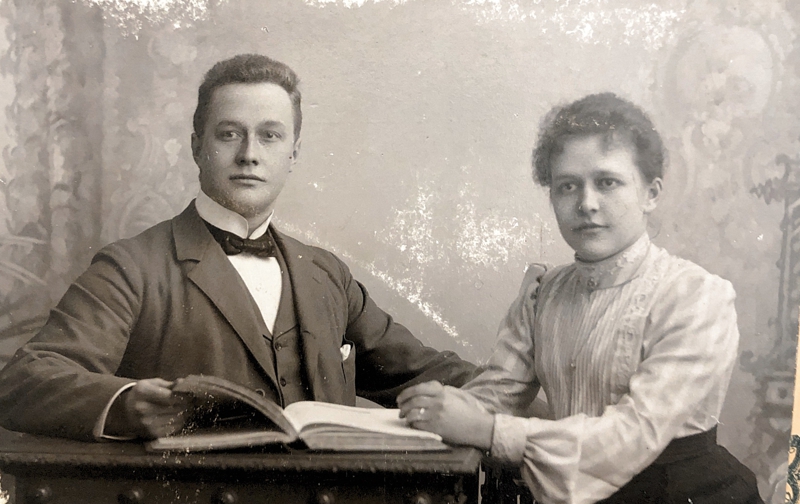 "These are my German great-grandparents who I know lived in Solingen - Paul Willms and Lina Bülbring. I know they tried to leave Germany after the war (because there was no work, no food), and, while crossing some river into Poland, were captured by the Russian army. They were captive for more than a year until my grandfather (who was in Mexico) found a way to have them released using German government connections. I found this photo going through a box of memories that belonged to my late aunt."