Fill up on vintage feels and let your engine of emotions run through the night. 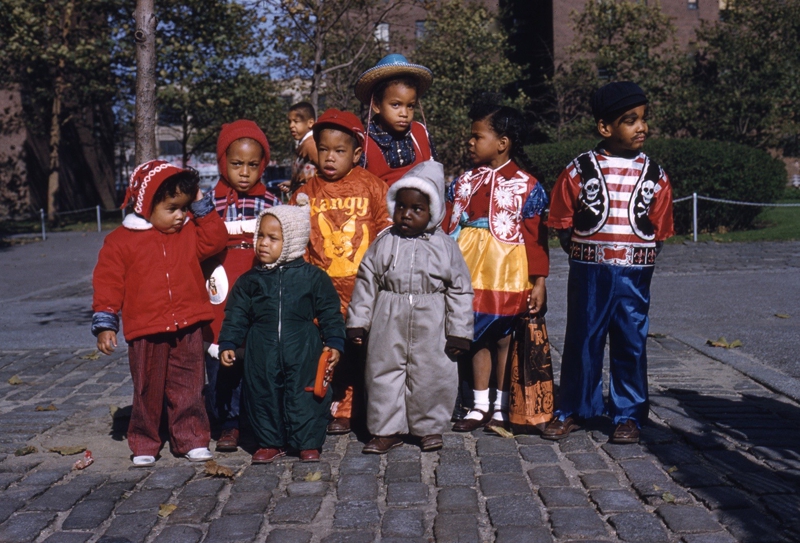 Get your costumes ready

Now that we're a week into October, it's time to really think hard about those Halloween costumes. The photos the following day are always incredible. 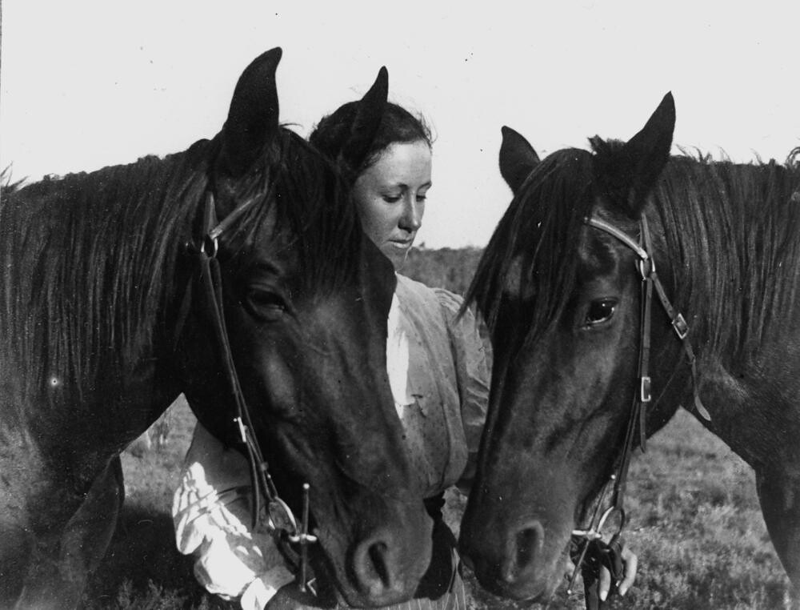 The deep connection between humans and animals shouldn't be confined to house pets. Just look at that tenderness! 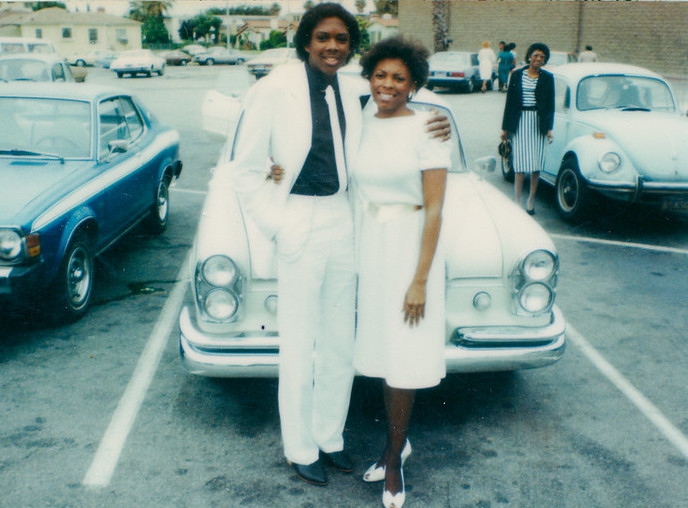 As the photographer's finger descends on the shutter, the end result is just a flash away. However, without careful consideration, the final frame can shift in an instant thanks to nosy onlookers. 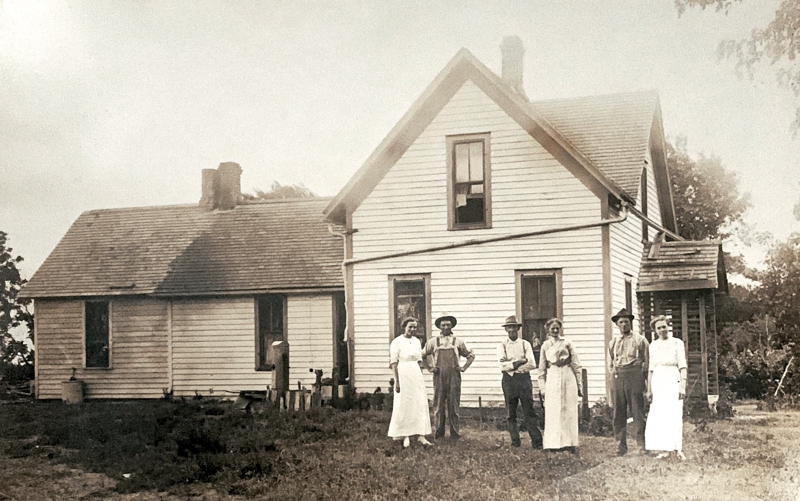 "This photo was taken in Powersville, Missouri in about 1911 at the family’s farm. It was in a box of photos in the closet along with many other wonderful photos. On the left are my grandparents on my father’s side. In the middle are my great grandparents and on the right is my grandmother’s brother and his wife. I’m not sure who took the picture, perhaps one of their kids. They had 9 children."