Don't let your day feel longer than your year. Our pick-me-up can make everything right. 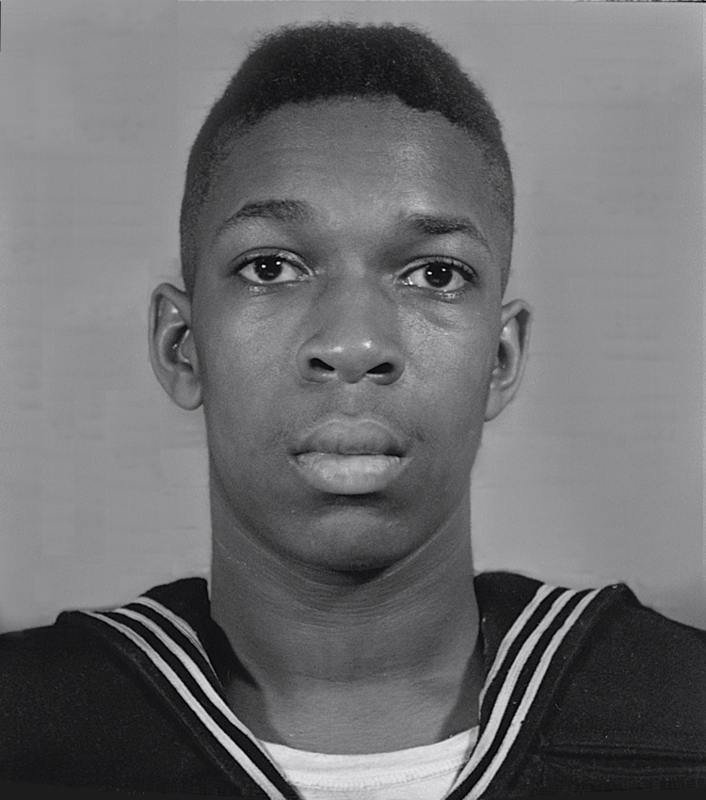 Before I took Blue Note by storm, I was just a Navy sailor with a tenor sax. Eventually, I bopped with the best of them and became an unstoppable train on my own. 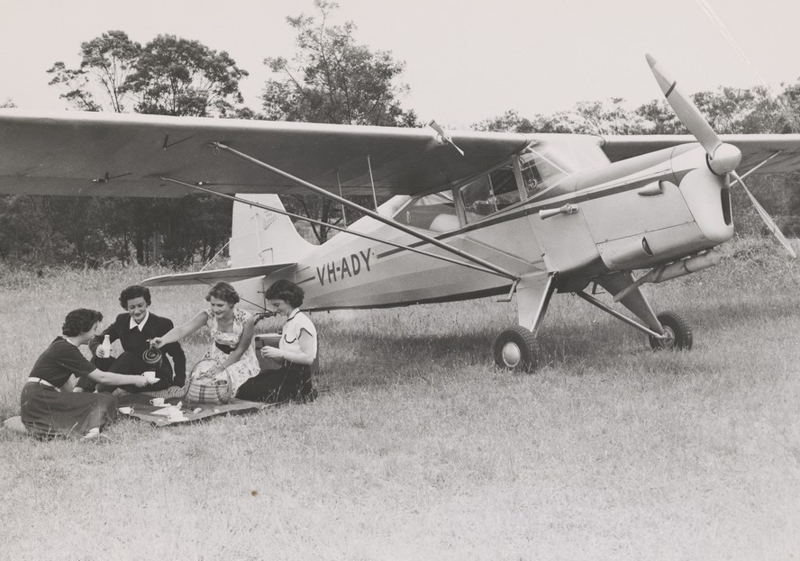 Gathering a crew for a picnic is so much easier when a plane ride is tied to the experience. 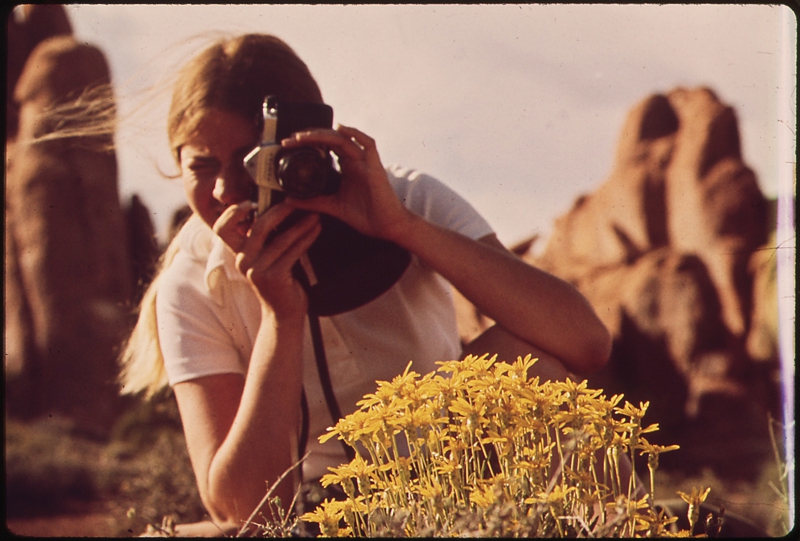 Out in the desert, any sign of life is a welcomed sight. A camera's flash won't be far behind. 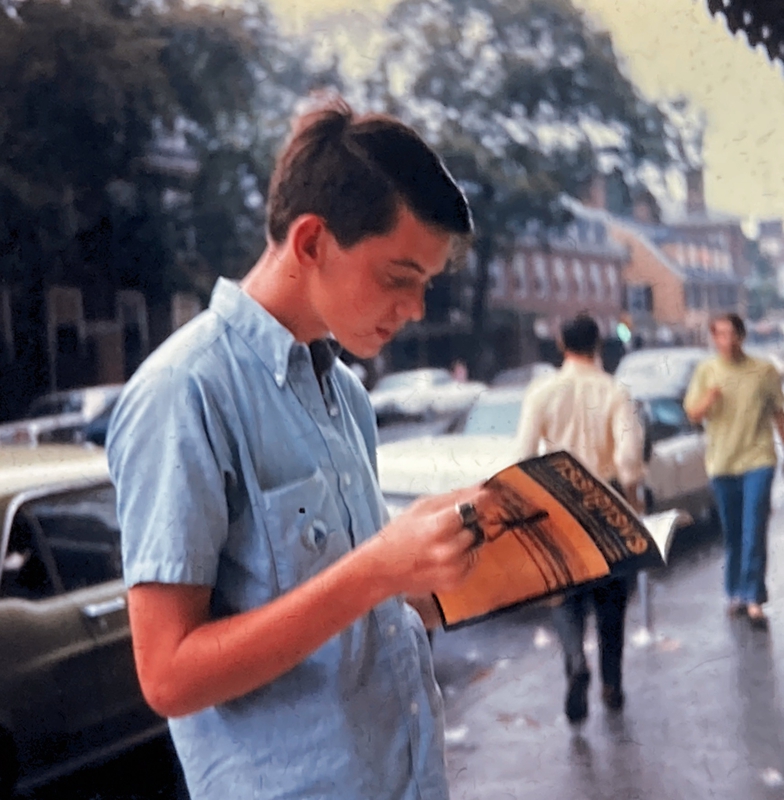 "This is me, Frederick Hayes. I’m now 69-years-old but was 17 in the photo. It was 1969 in Harvard Square. We sat in coffee shops and we browsed the newsstands. I was young and in the right place at the right time. My friend Larry took the photo. I found the slides in the back of a drawer. I was delighted to be able to scan them. I have been in treatment for cancer for several years, so I find myself looking back. To be able to see this vibrant image brings me joy."

John Coltrane is today's historical figure.
We'll be back Monday. Have a great weekend :-)