You don't need heroics to remember the past when we're here to simply show it. Just let those memories shine. 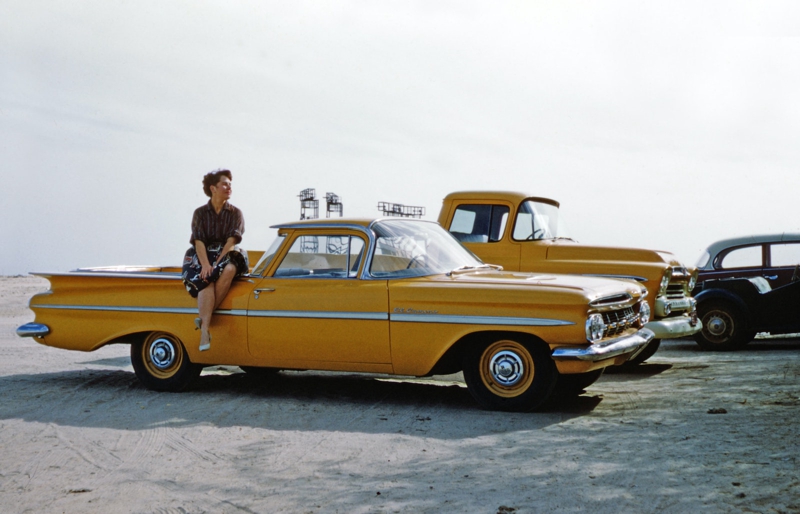 Sometimes it's nice to simply sit and quietly take in the view. It's just a bonus when a cool car is involved. 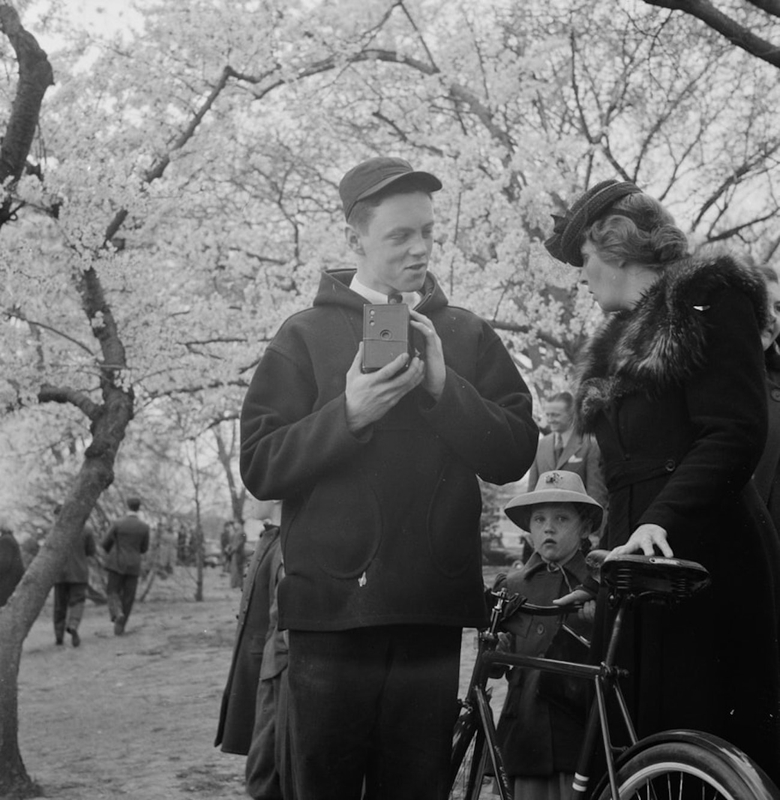 It's downright offensive and nearly illegal to see the cherry blossoms and NOT snap some photos. Don't arrive empty-handed or else... 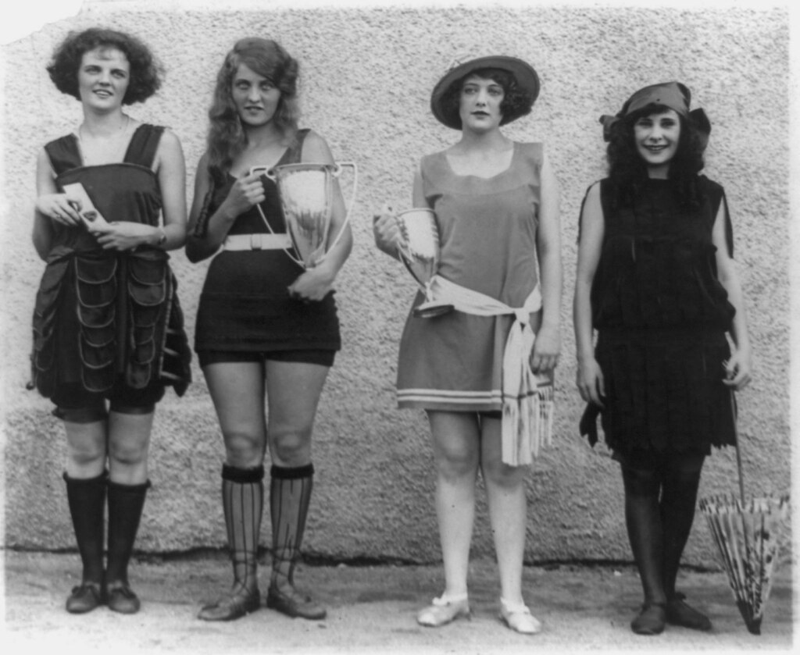 Best of the best

These four beauty queens from this decade clearly have something to smile about. What's better than that winning feeling? 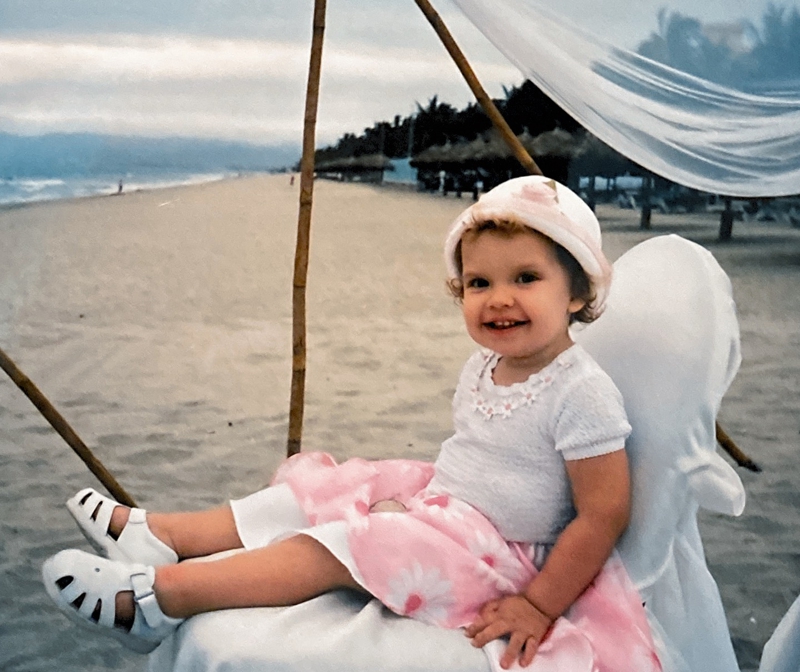 "This is my daughter all dressed up for her Uncle Chris & Aunt Di’s wedding in April 2003. Our little girl is now 20-years-old."

The 1920s are today's deciphered decade.
We'll be back tomorrow. See you then :-)