Here we go again with another edition of your midday reprieve. You won't want to leave it on the back burner. 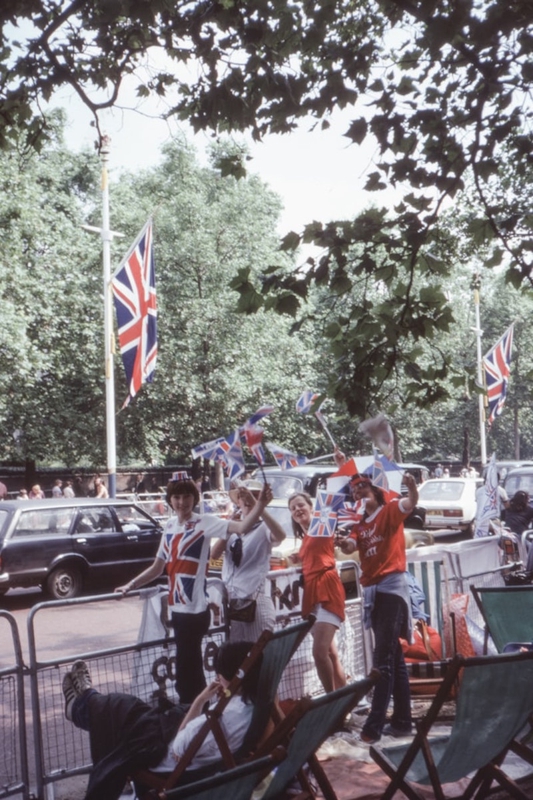 That anxious excitement at the prospect of catching a glimpse of your favorite public figure is often more than you can handle. 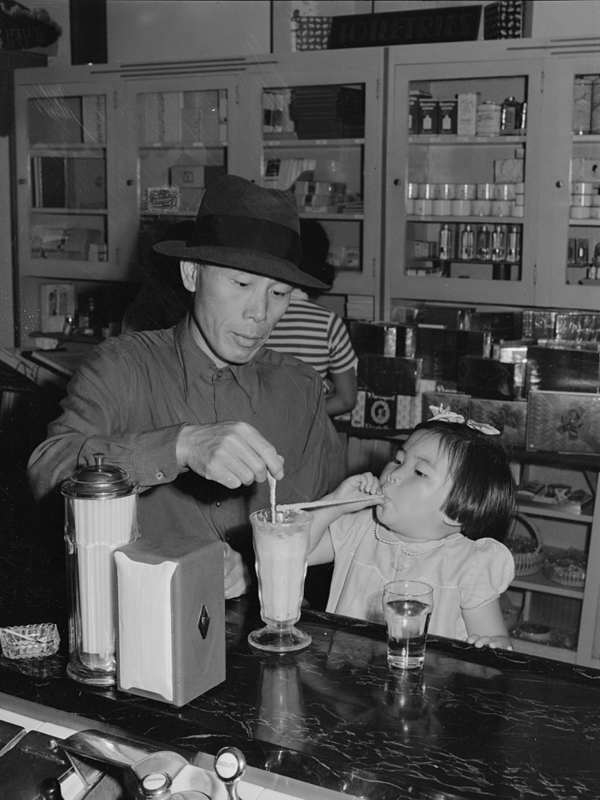 In an Oregon ice cream shop, a father-daughter duo grabs a treat on their weekly trip into town in this decade. 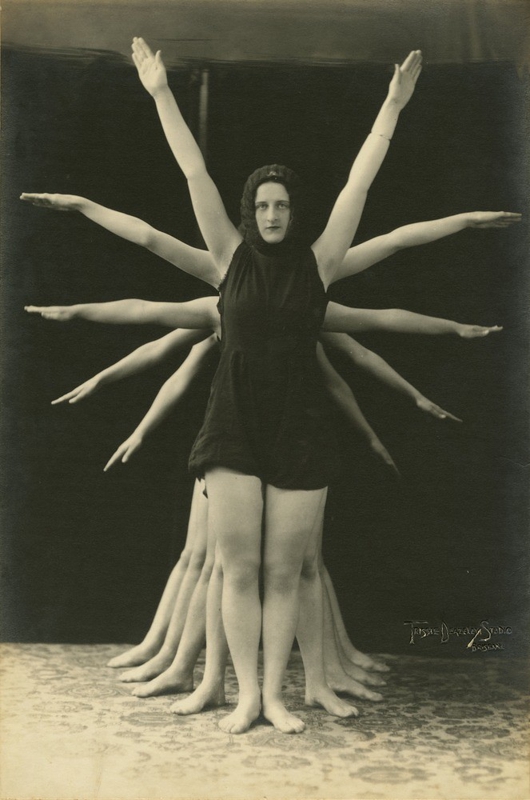 Alone, a pose is just a pose. But with the right mates, a star is born. 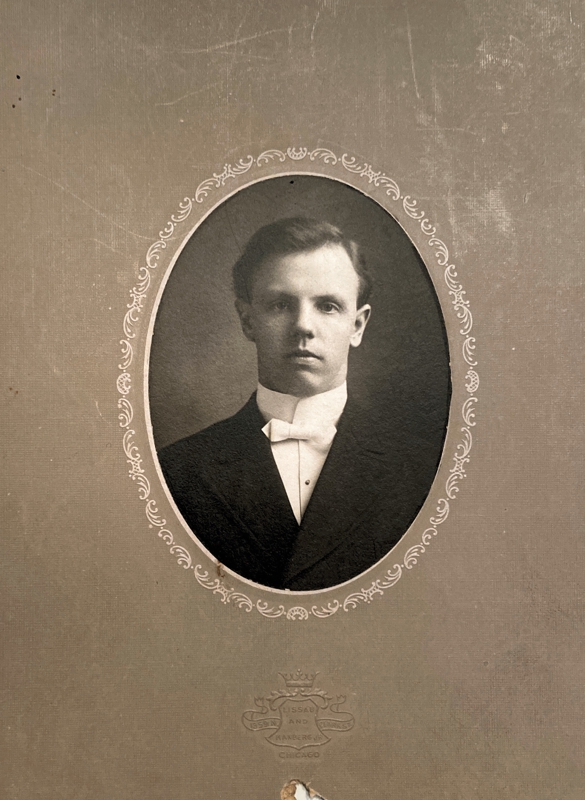 "This photo is of Lars Nelson. He was the brother of my husband's great-grandfather. He moved to the US from Sweden in the early 1900s. He traveled all over the United States as a bachelor and kept a journal cataloging his journey with words as well as beautiful sketches. The picture is well known in my husband's family. I rediscovered it while going through a box of photos with my father-in-law’s mother. I wanted to scan it to be sure it was preserved for future generations whether they had access to the original or not."