After a weekend without us, the DNB is coming on like a dream. Keep scrolling and we'll show you what we mean. 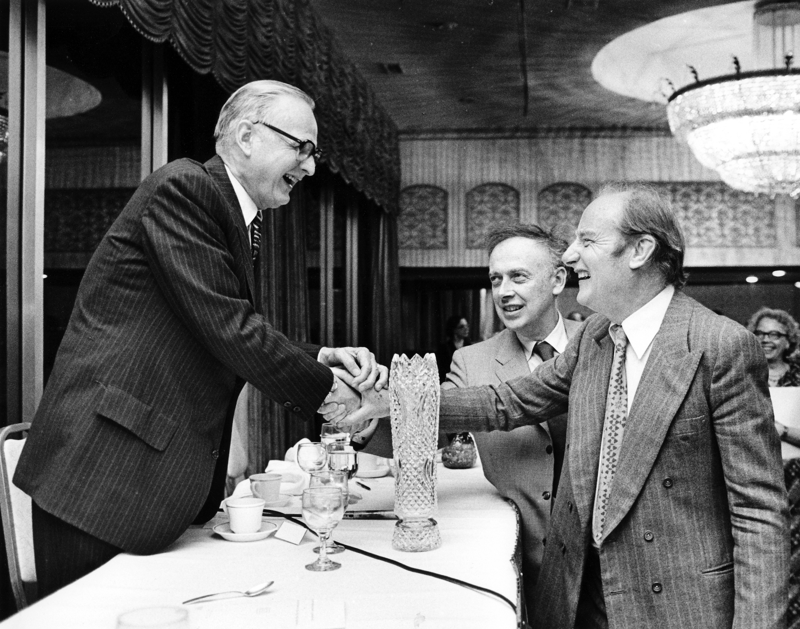 Every kid in school learns about the double-helix structure of DNA. On this day in 1962, James Watson and Francis Crick (right) received the Nobel Prize for Medicine for their world-changing discovery of the true structure of DNA and gave school kids yet another concept to remember. 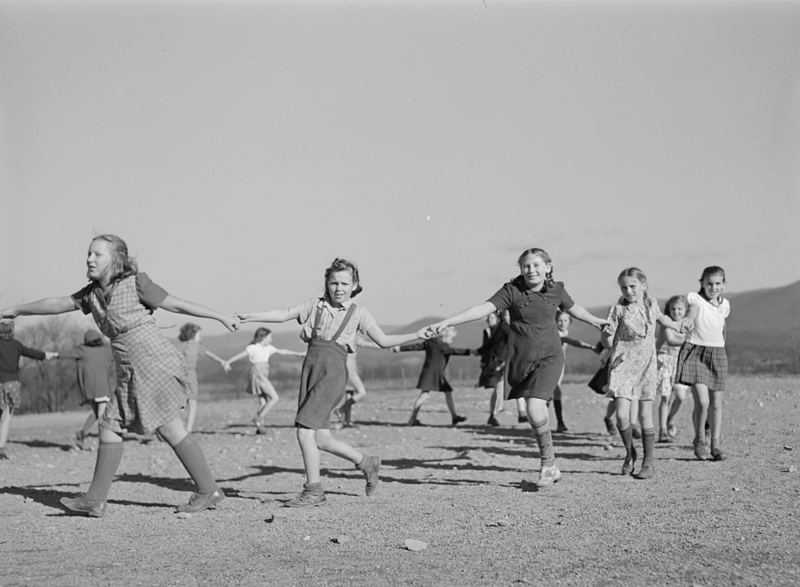 Before they all fall down

Even in this decade, Ring Around The Rosie was a fun schoolyard game for all to join.

The Smithfield Street Bridge in Pittsburgh, PA hasn't changed much since the 1880s, but the city around it sure has. 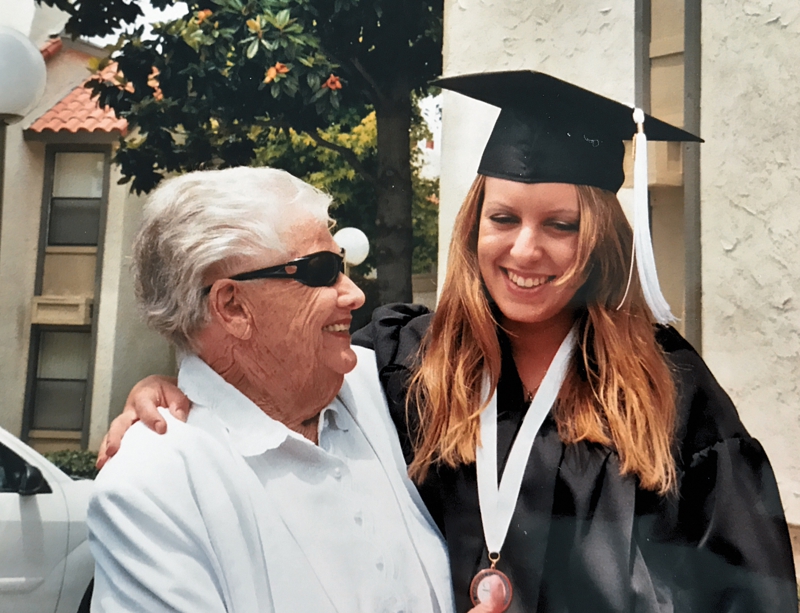 "This photo is of my mother and my daughter. I finally went through old photos that were all stored away for years in envelopes! Thank you Photomyne for making it possible and easy! My mother is no longer with us and my daughter is now in her 40s. This was an especially happy moment in our lives."