The memories speak for themselves. All you have to do is give them a peep. 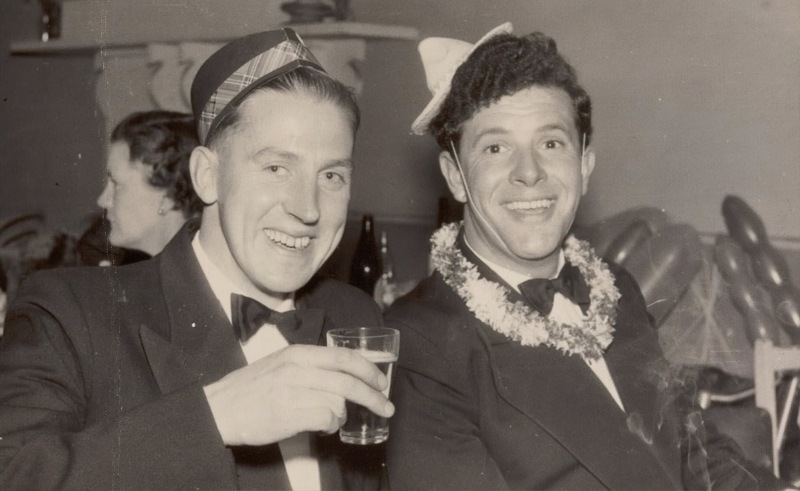 No party is complete without a cold beverage, a funky hat, and a great friend by your side. 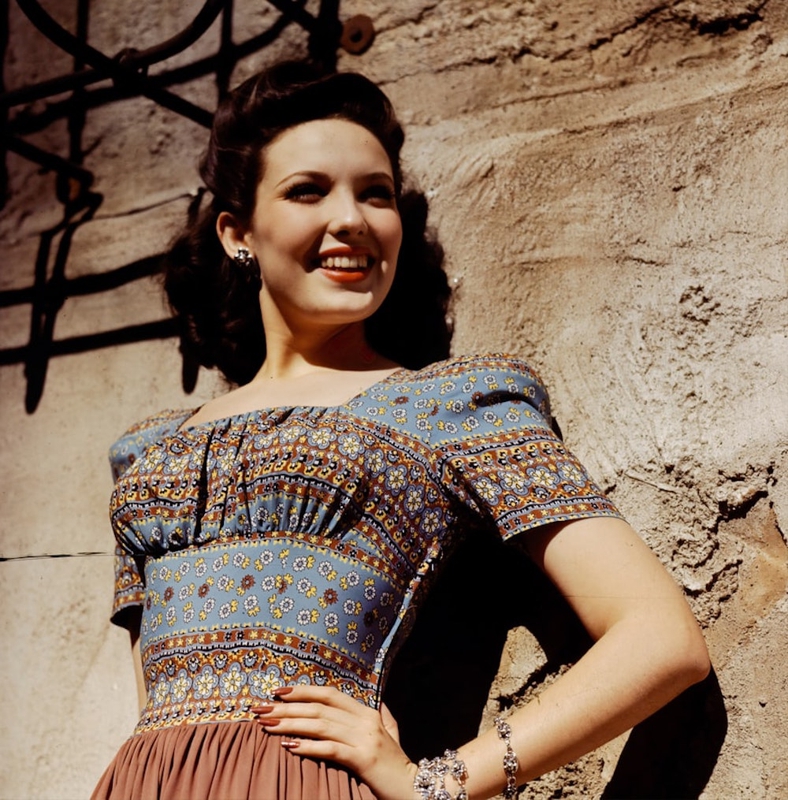 "I don't care what my teachers say, I'm gonna be a supermodel." - Jill Sobule 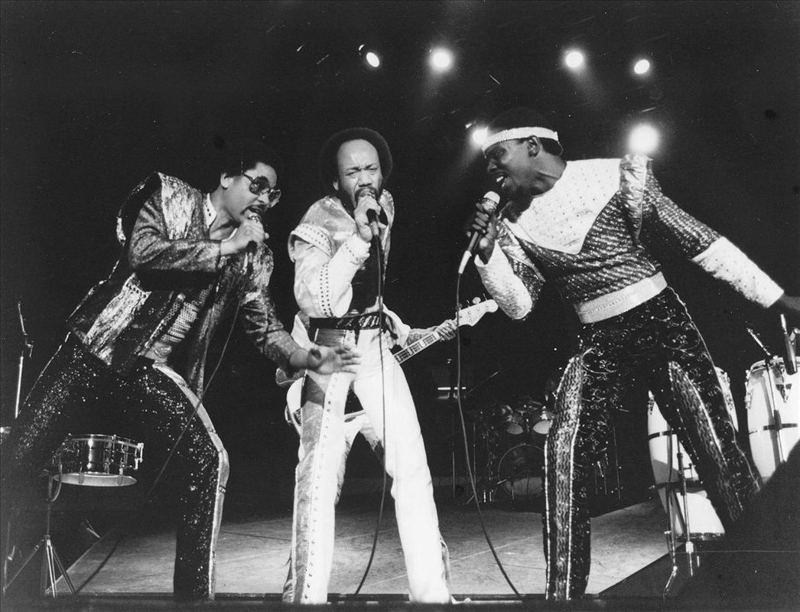 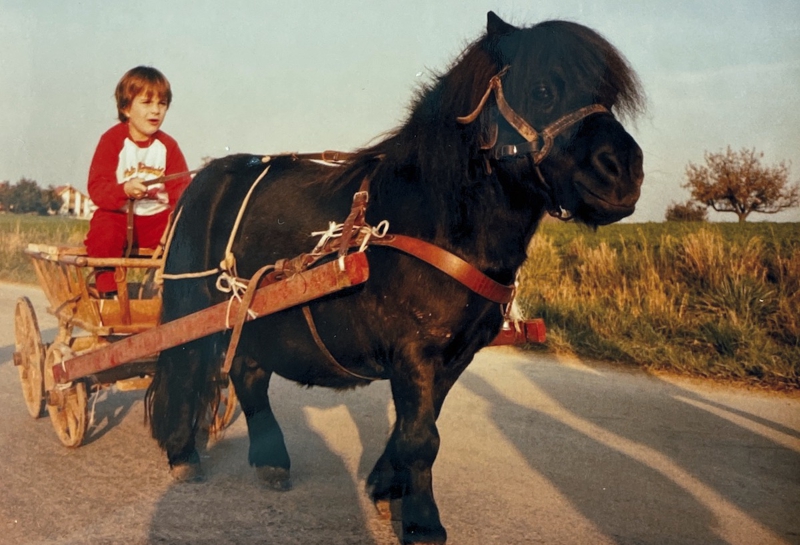 "Tüfeli was a Shetland pony belonging to one of my friends. My daughter was about 8 years old and it was just fun for her to do a promenade with the pony. It reminds me of the time 40 years ago when my daughter was a child."