Only memories remain in the remnants of our photos. We dug up a few to make you smile. 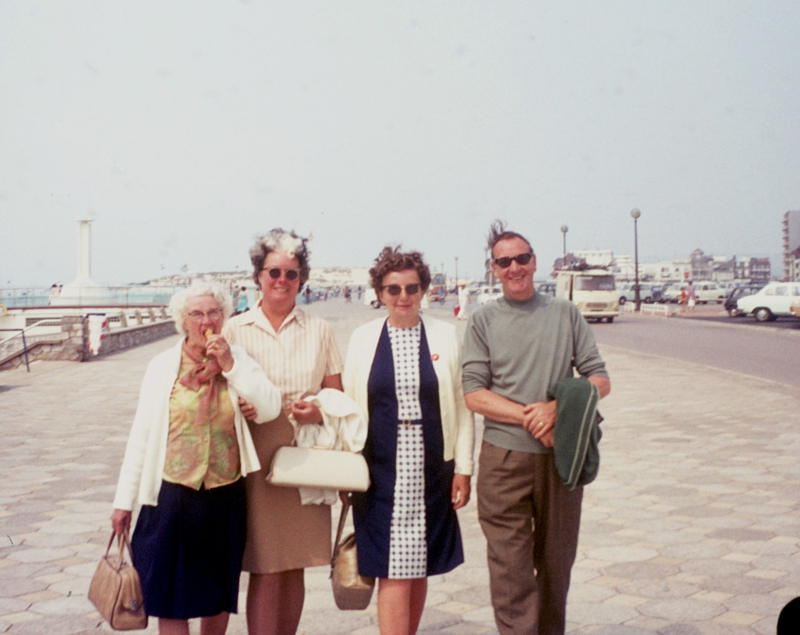 A smiling family sports some 70s French fashion while taking a stroll through Le Touquet. 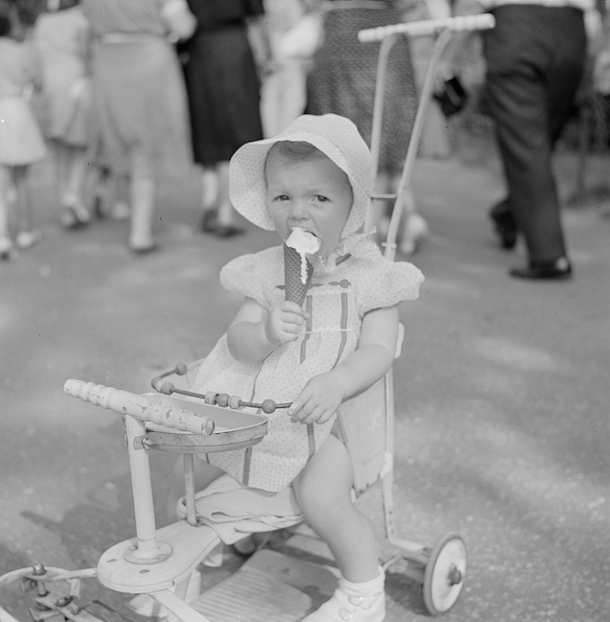 While we are yearning for those summer days again, a little girl dives right into her scrumptious ice cream cone. 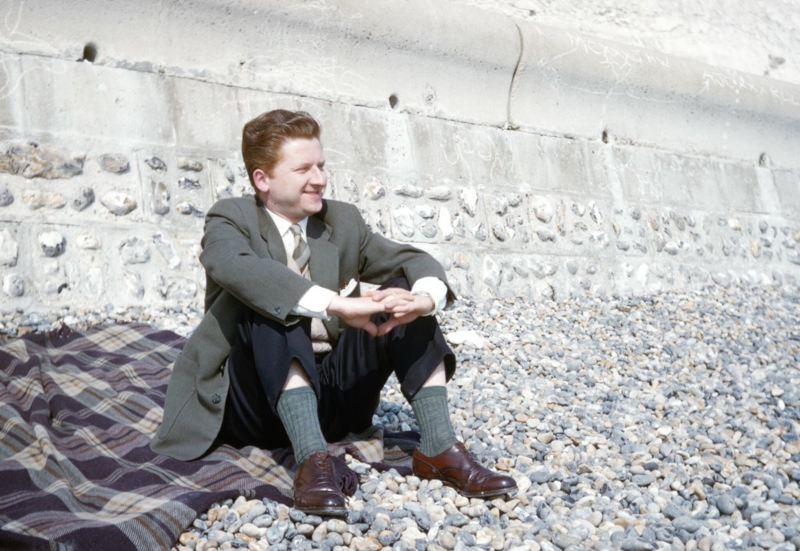 Sitting in the sun

That feeling when you're in your happy place and nothing can burst your bubble. 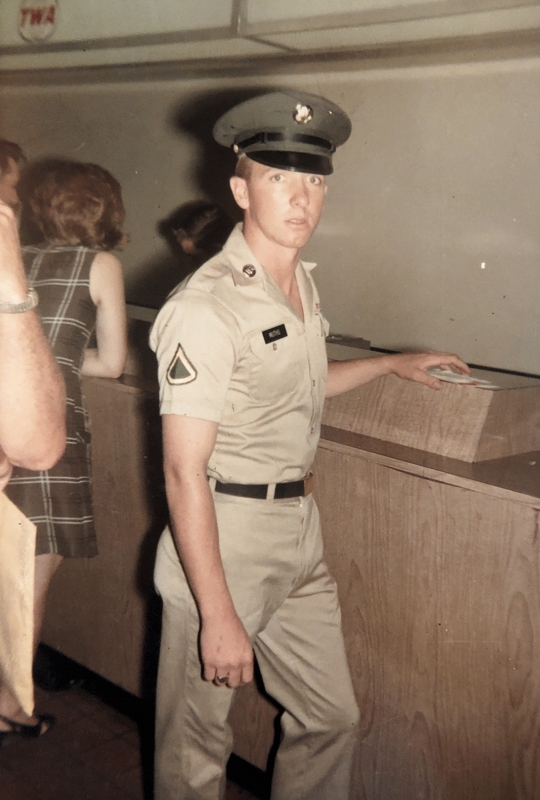 "This is my brother at the airport as he was leaving for his overseas assignment. It was in my mother's photo album. It was taken during the Vietnam War, a scary time for families as their sons served in the military."