A lifetime of memories might feel like one big ocean. But when you swim a little deeper, you'll realize it's simply an ocean of love. 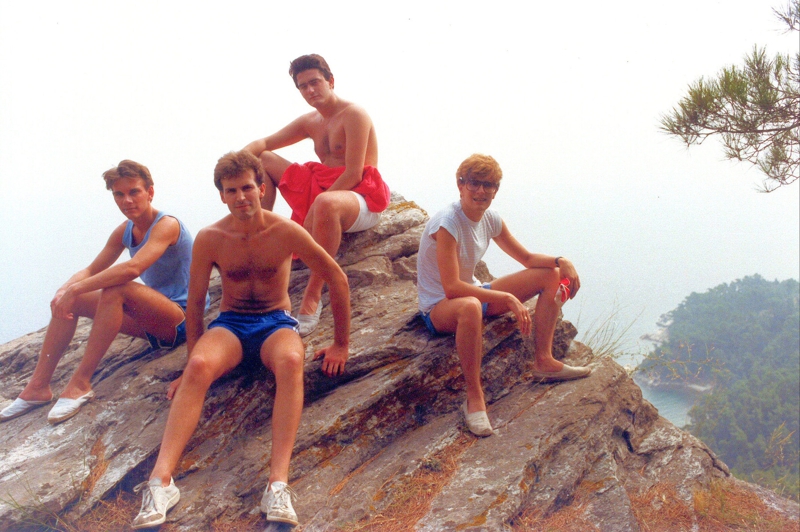 This perfect group picture simply came together since its subjects were ready for their moment in this decade. 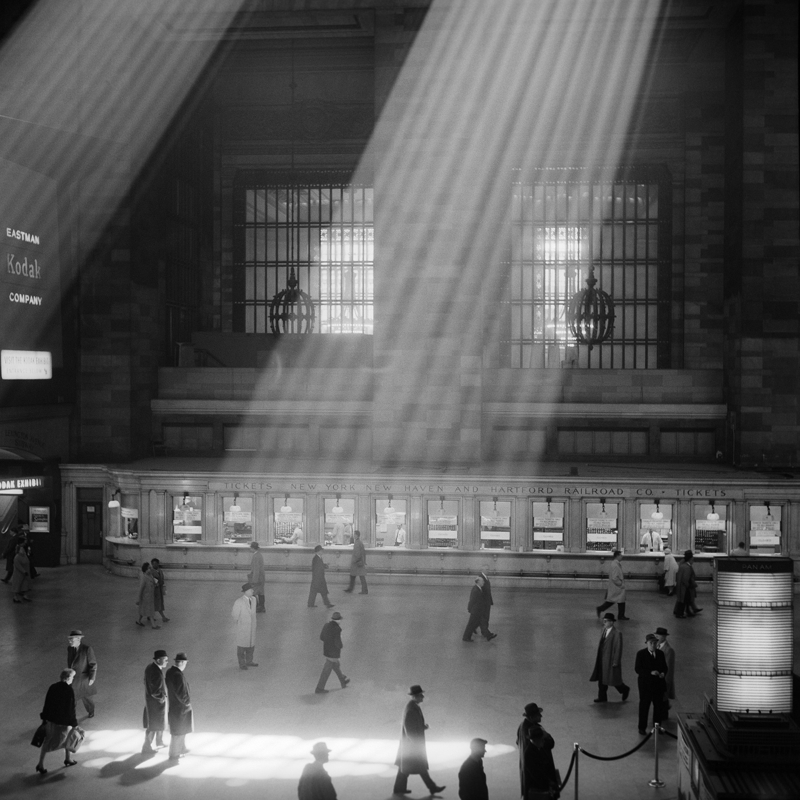 Light at the beginning of the (train) tunnel

Grand Central Station is one of the busiest train stations world thanks to the millions of tourists that come through its doors each year. However, in the right light, even GCS can find some peace. 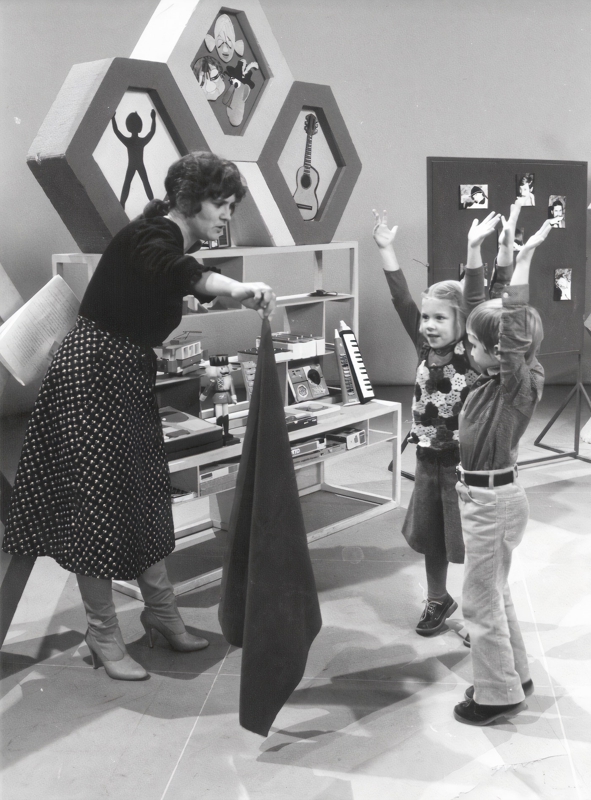 We all loved our favorite kid's shows through a screen. Just imagine how much fun it would have been to be a part of the action! 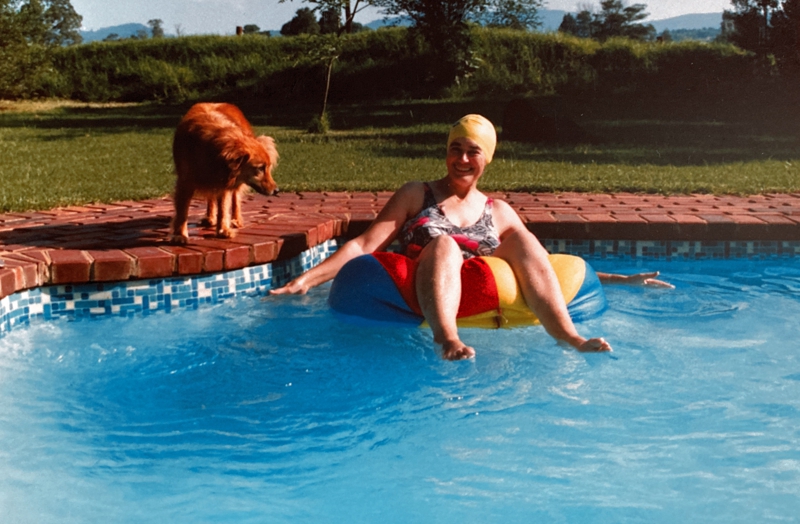 "This is my mother, Deirdre, in Howick, South Africa in about 1987 with her dog Teila."