Looking through old pictures is the ultimate mood-booster. Here's your chance. 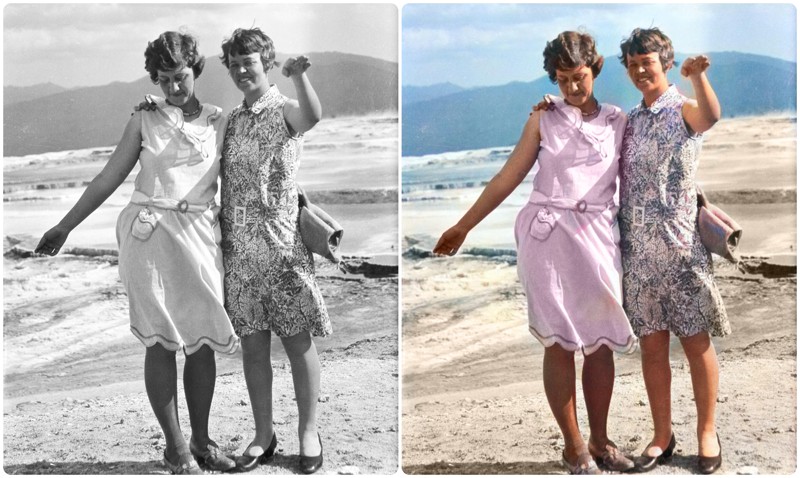 Did you know that studies show people with sisters are happier? That likely explains the smiles on these two! 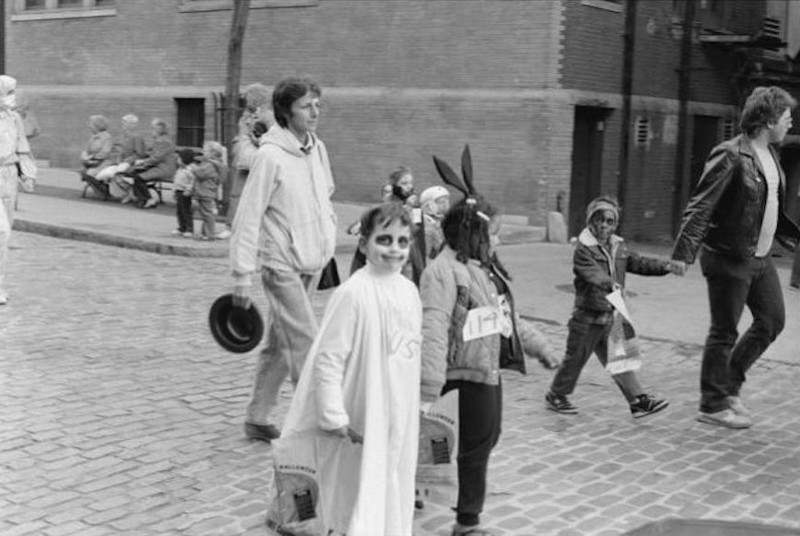 This little ghost certainly didn't scare the cameraman but did charmingly interrupt a candid trick-or-treating shot. 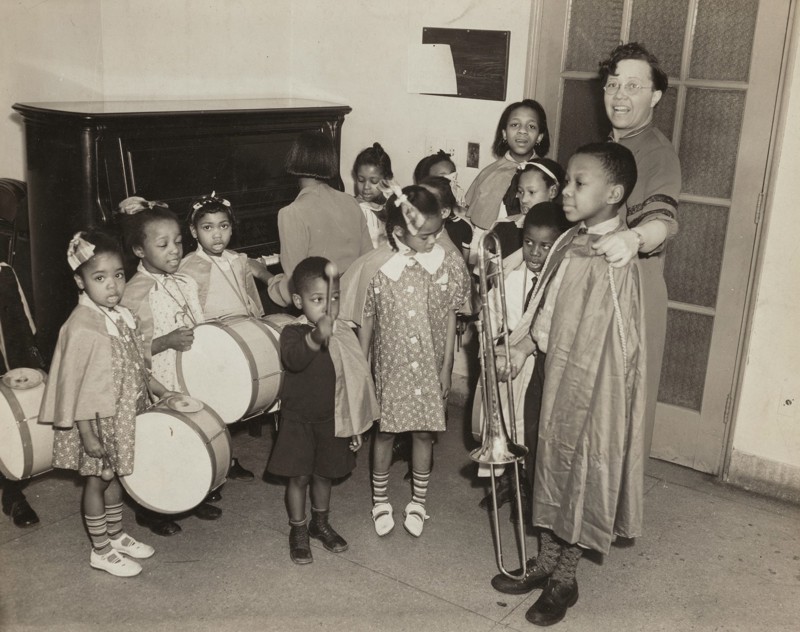 Oh, when the kids come marching in 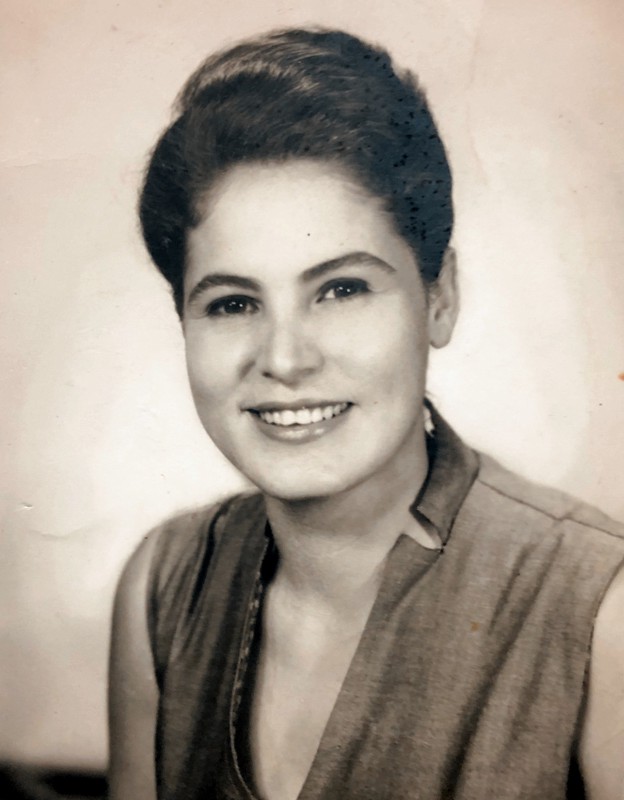 "This is my Mum, Leda Sanchez de Parrales - single when the photo was taken I think. She was Miss Nicaragua in 1963, and represented Nicaragua in that year Miss Universe Pageant held in Miami Beach, FL."