The eyes might be the windows to the soul, but pictures can get you pretty close. 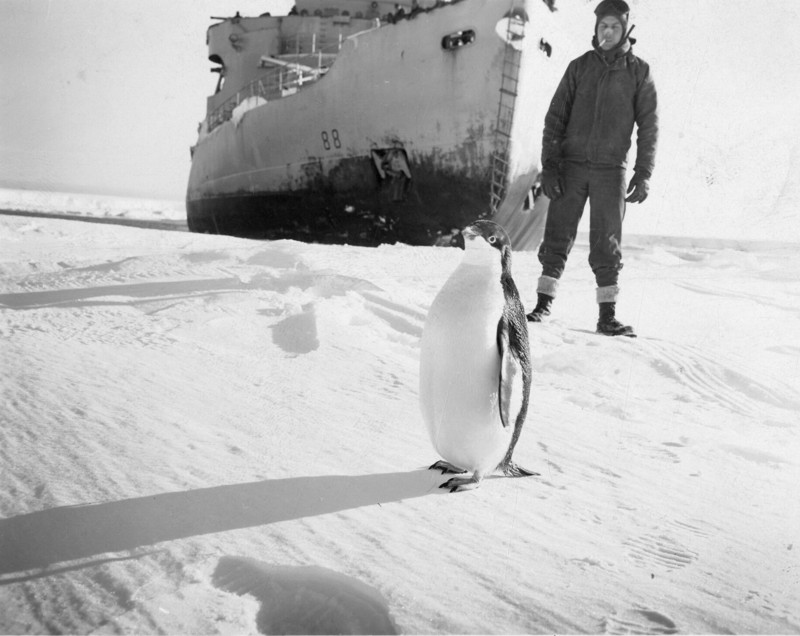 Penguins have different names depending on their location. A group of penguins on land are called a waddle, but what are they called in the water? 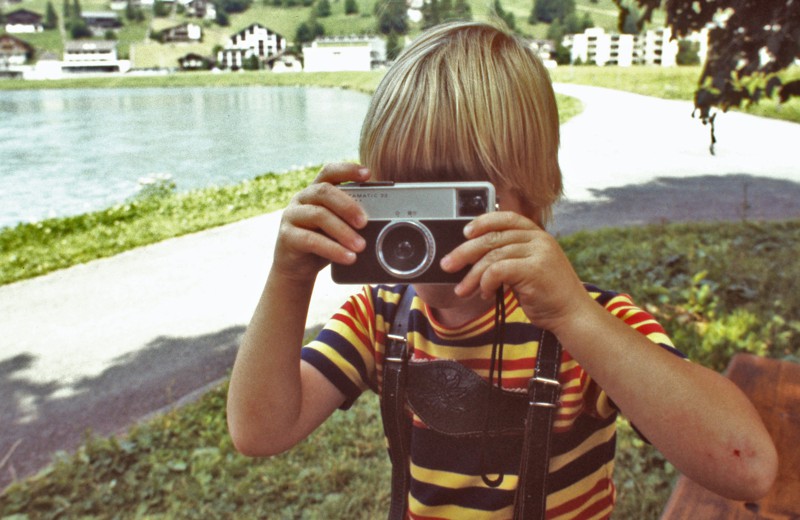 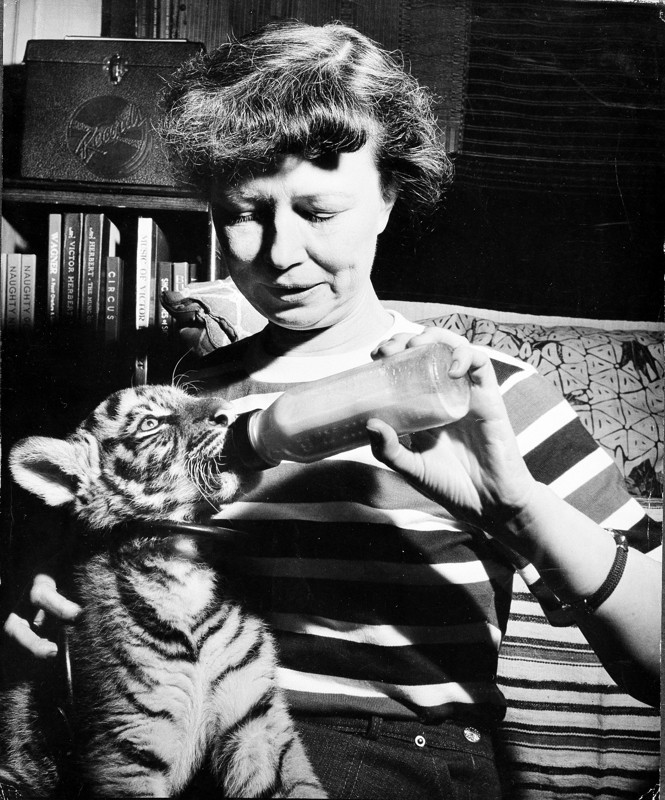 Animals need a mother's love just as much as humans do. This little cub is one lucky tiger. 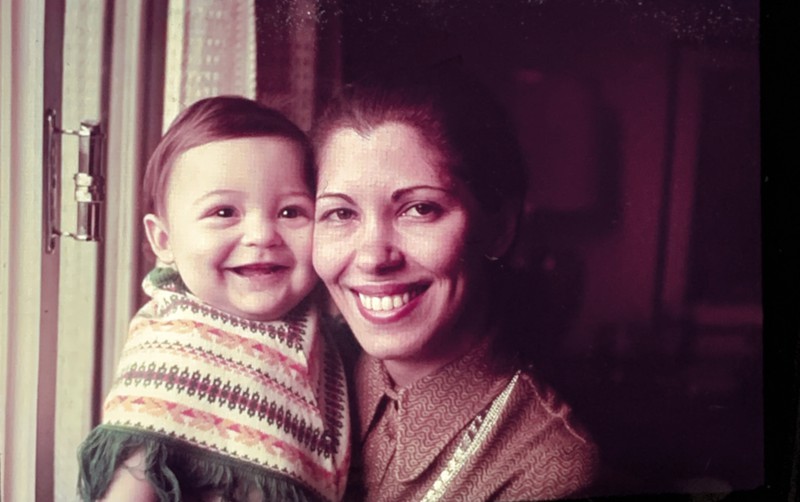 "This is my baby, Pierre, and I when he was about 8 months of age. The photo was taken by Dad in Rio de Janeiro, Brazil"

A group of penguins in the water is called a raft.
We'll be back tomorrow. See you then :-)