They say a picture is worth a thousand words. Perhaps pictures are not worth any words at all, just our time. 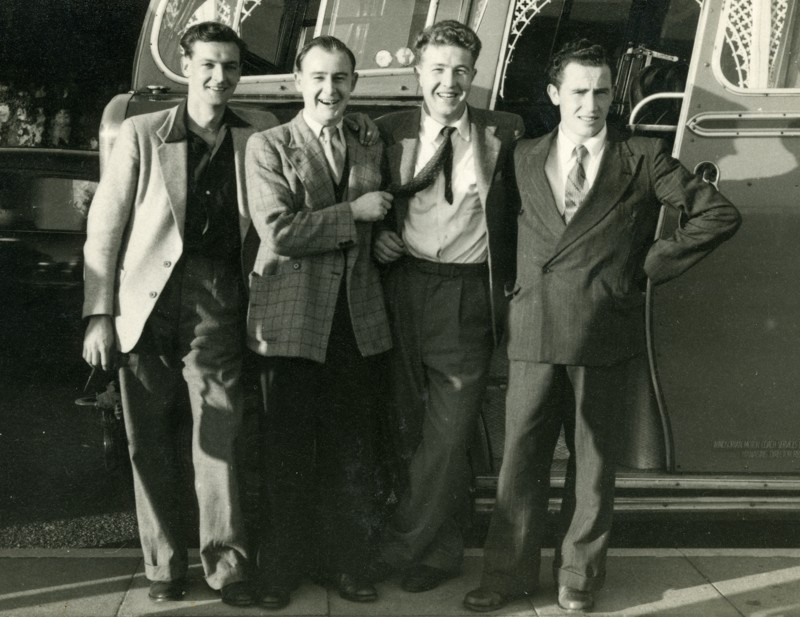 "When the road looks rough ahead and you're miles and miles from your nice warm bed, you just remember what your old pal said. Boy, you've got a friend in me." - Randy Newman 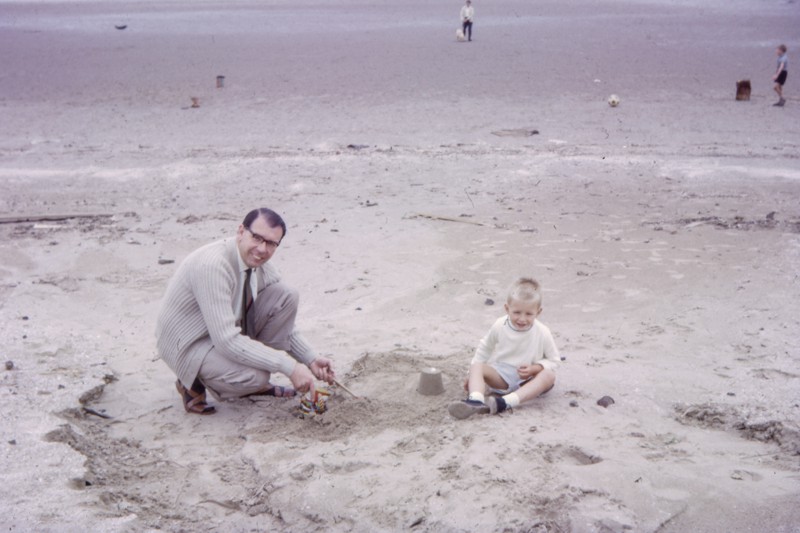 You don't have to be dressed for the beach to have a beach day. Sandcastles can be built in a suit too. 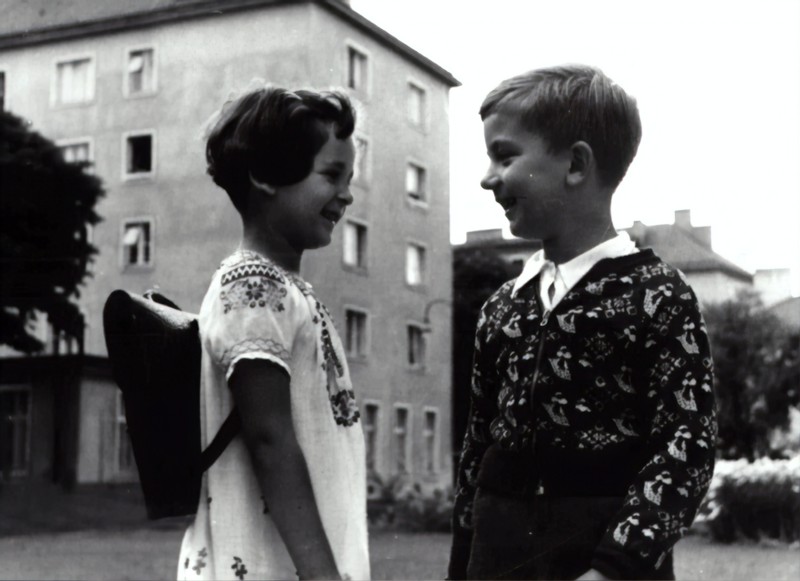 The first days of school are always nerve-wracking, but they're so much better with a good friend by your side. 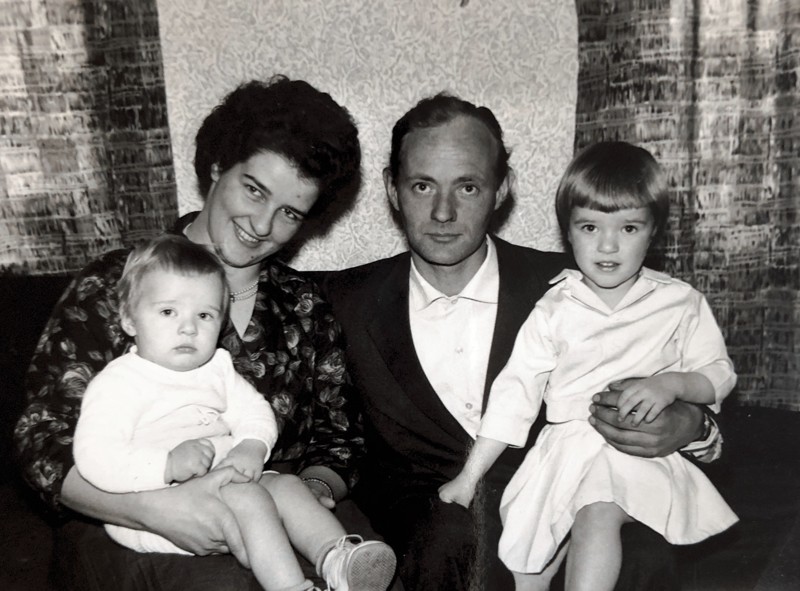