Open up your eyes to our moments from the past and reveal to your surprise a nostalgic fog that's bound to last. 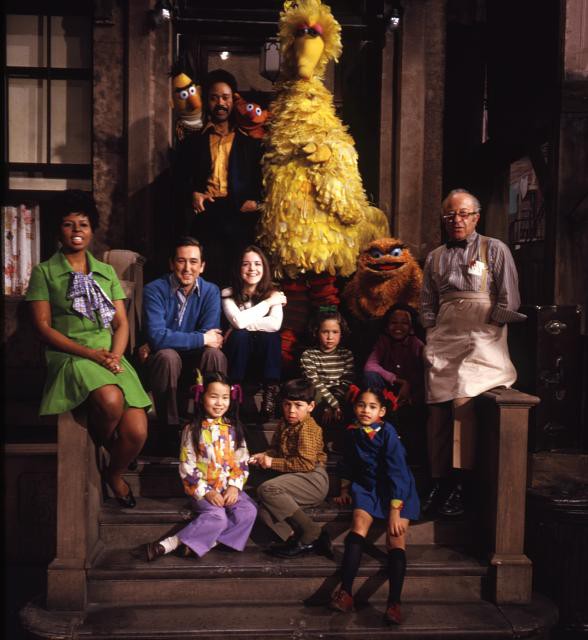 Big birds, baked-goods monsters, and grouches, oh my! Sesame Street debuted on this day in 1969 and has been an integral part of early childhood education ever since. 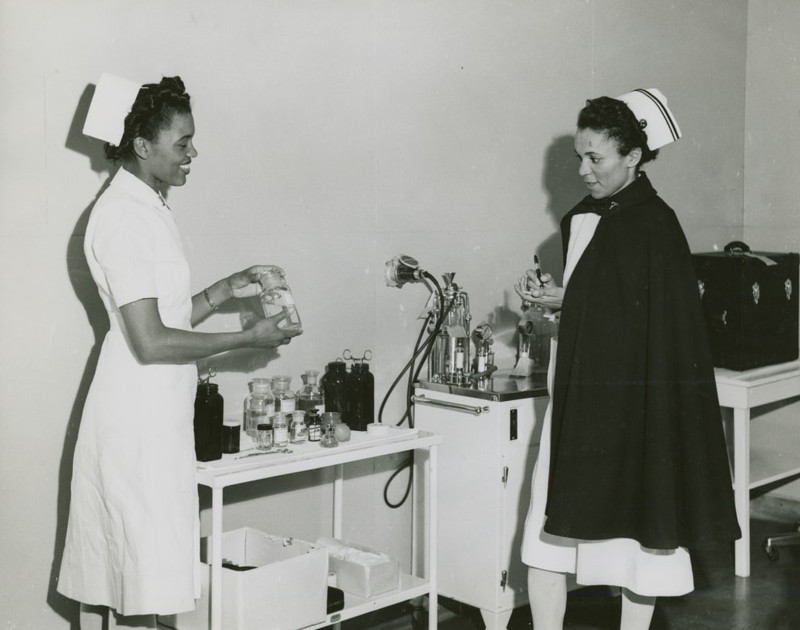 Army nurses were more than just first-aid providers to soldiers in battle. They often served as the last line of defense between life and death. 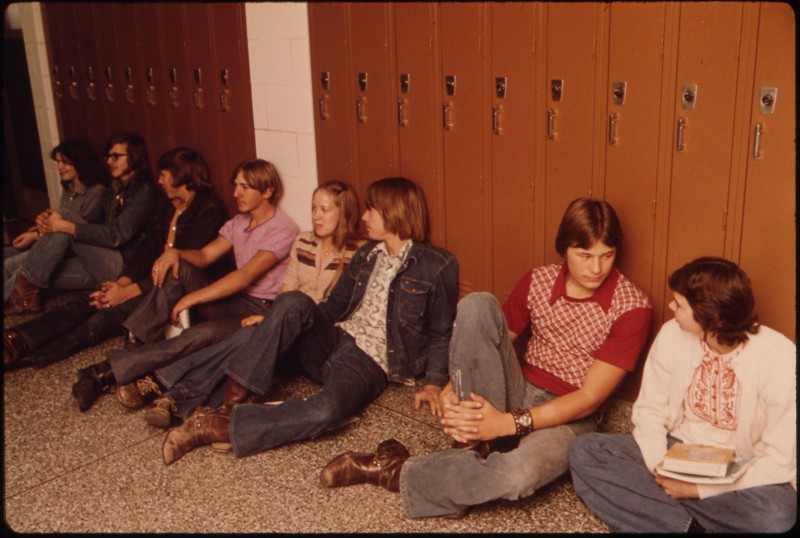 Every student knows that high-school hallways are infinitely better than high-school classrooms. 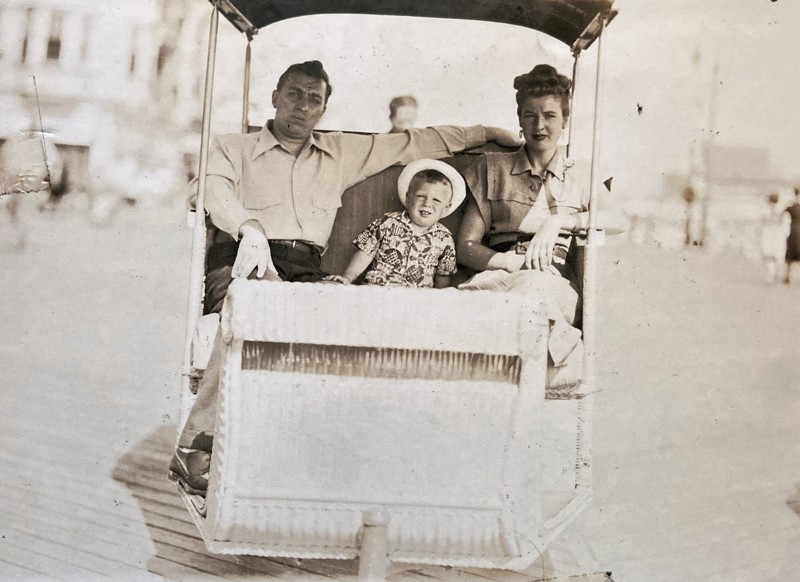 Meet me tonight in Atlantic City

"This photo was taken in maybe the year 1945 or 1946. It was taken in Atlantic City on the boardwalk. It’s a photo of my older brother and my parents. I love the buggy they were sitting in. I have a photo of the rest of our family in a motorized buggy in later years too"