Even if you've been kicked by the wind and robbed by the sleet, flipping through old photos will get you back on your feet. 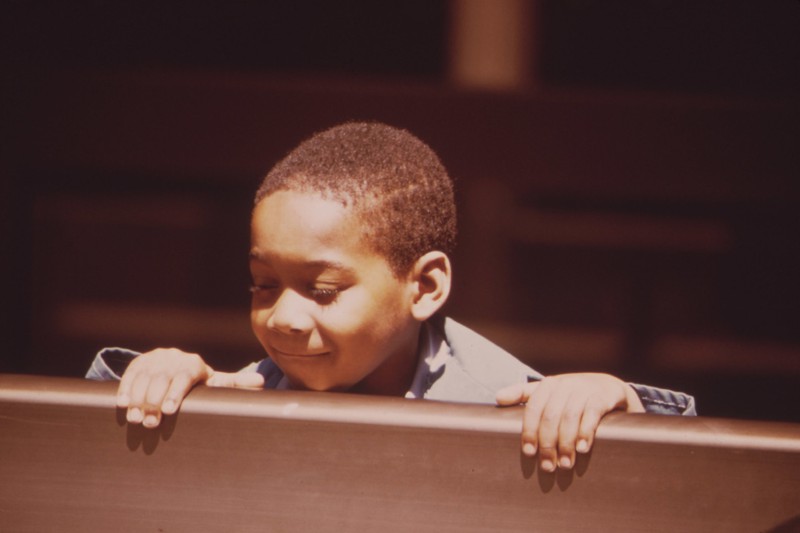 Sometimes you're so excited about what's coming next it's too hard to focus on the present. Fortunately, that's not always a bad thing. 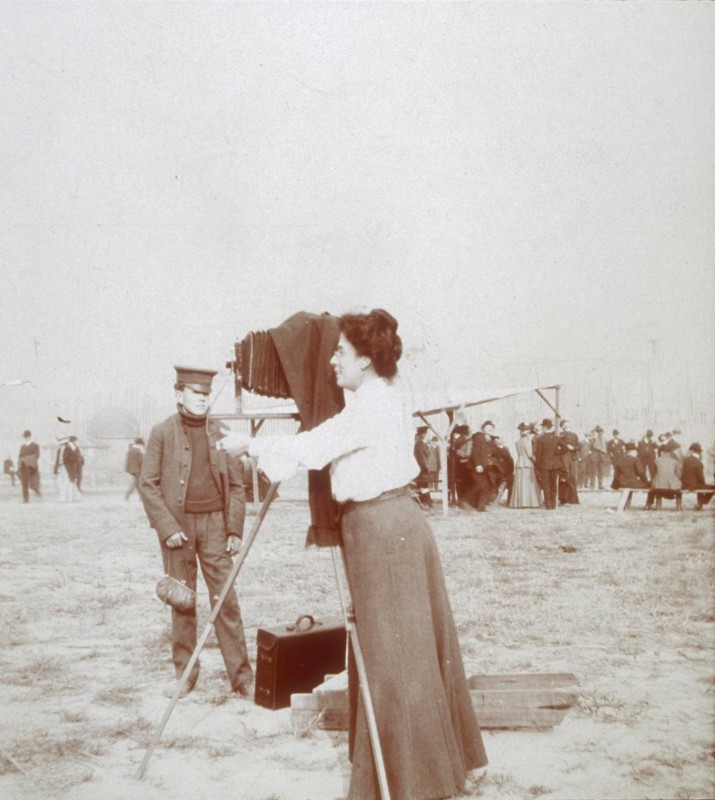 Capturing the magic of the World's Fair in this decade is no easy task. If we do say so ourselves, she's doing a stand-up job. 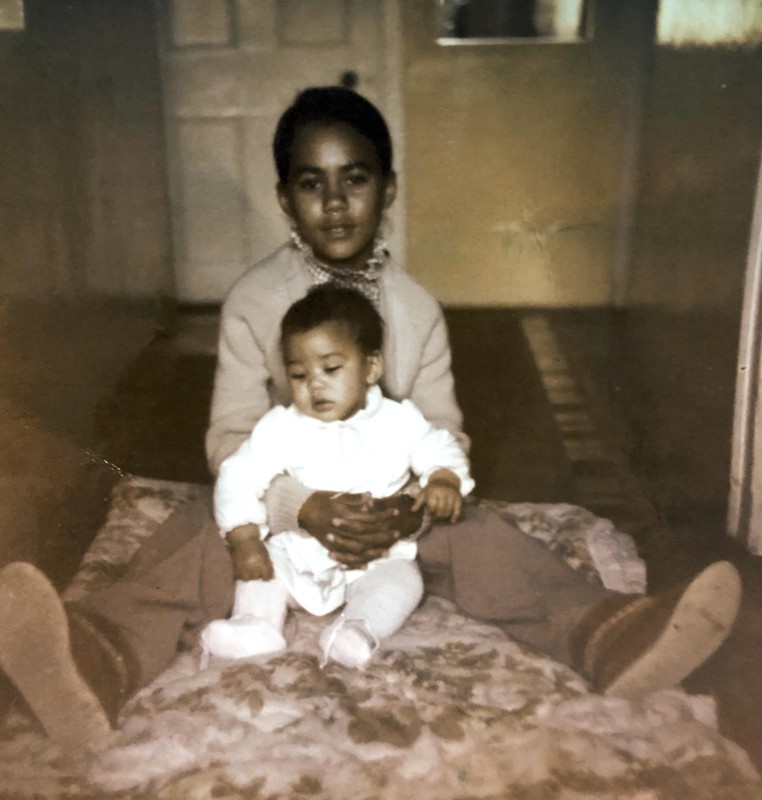 "This picture is a small treasure to me, as it is the only childhood picture of myself with my late-sister who passed on in 2018 after a long battle with breast cancer. I am the toddler held by my sister Venessa. I think I was about 10/11 months old at the time the picture was taken. According to mom, my sister always wanted to look and care for me as a baby. On this specific day, she was keeping me busy and told my mom to take a picture on the spot as I loved taking pictures :-) This was taken in 1982 and means a lot to me."