Pat A Pet & Getting Wet

Photos aren't just a great way to capture memories in the moment, but also the perfect way to relive them down the line. 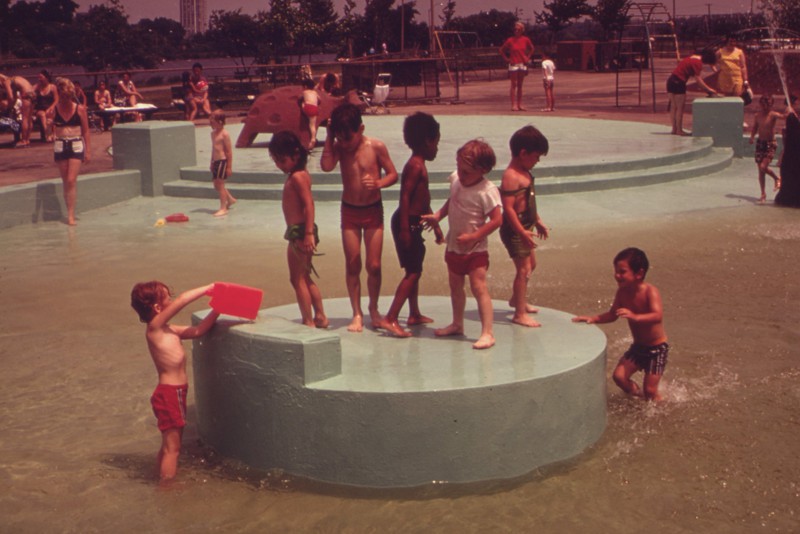 King of the water castle

"The sun is out, the feeling's right, it's all up to you! In the sun, summer fun!" - The Barracudas 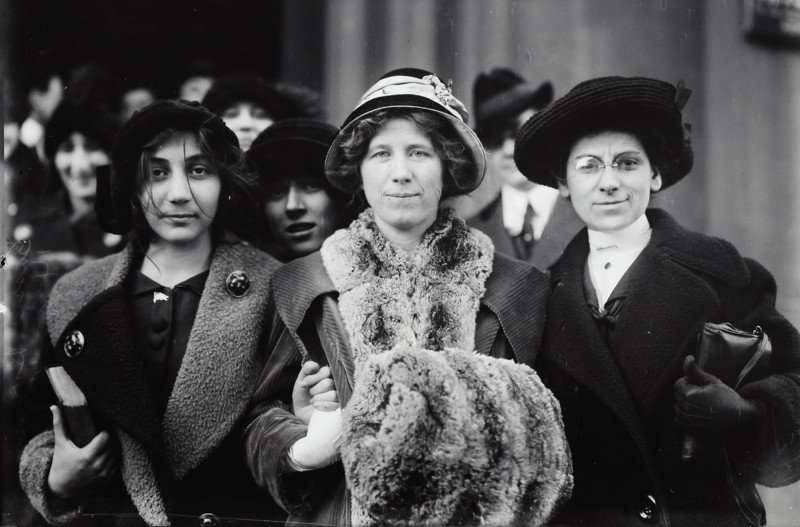 Get out and vote

The fight for women's suffrage began in earnest in the 1910s, but it wasn't until this year that it was declared a human right by the United Nations. Fun fact: New Zealand was actually the first country to grant women's suffrage way back in 1893. 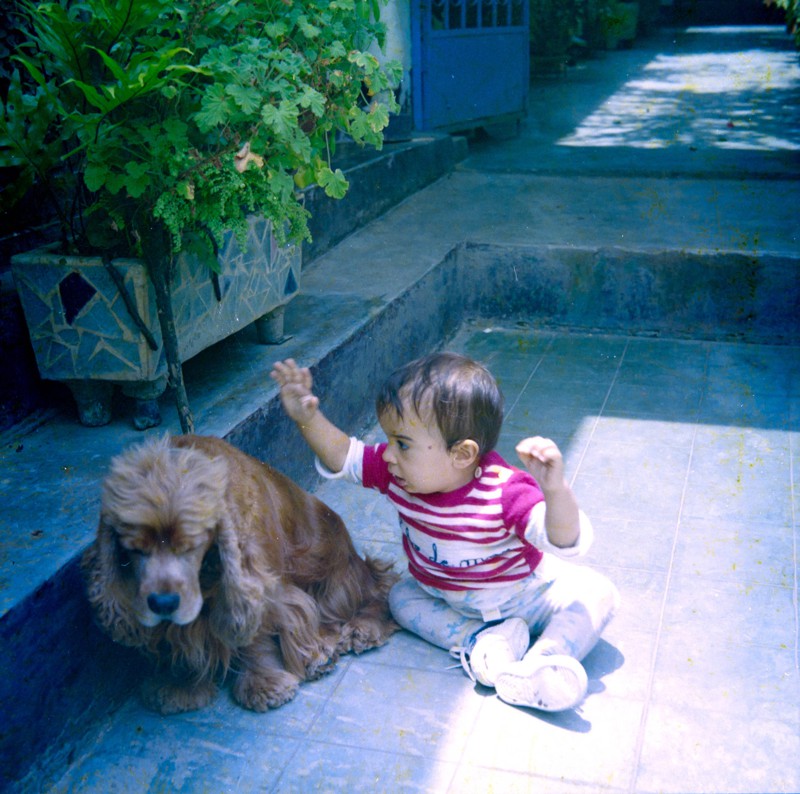 No one can resist reaching for a quick snuggle from the cutest things on earth.

"This is my late dog, Vincent, a mix of Münsterländer and Moosehound. He was only five years old and was the calmest and lovely dog I have ever had. I found this photo by accident and it was taken by a man called Veikko. I was so happy to receive this picture that I cried a little when I got it. Many lovely memories passed through my head at that time. Really emotional."