Moments are often once in a lifetime, but with photographs, they can be everlasting. 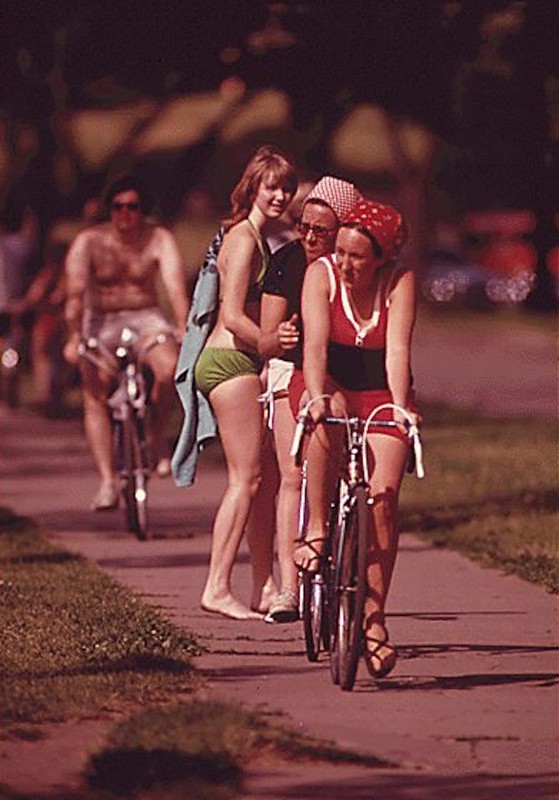 We were the king and queen of the Greenwich Village folk scene and were each other's duet partner of choice for quite some time. "Blowin' in the Wind" was one of our favorites. We're good friends to this day, and we both still perform solo. 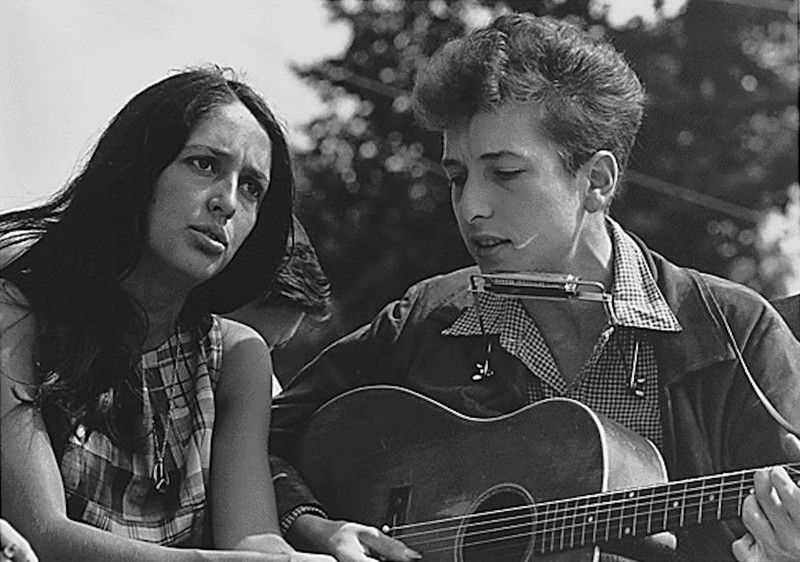 The times might be a-changing, but we turned Greenwich Village into the burgeoning folk music scene it became. Seen here performing at the March on Washington, many of our songs became anthems for anti-war and civil rights activism. 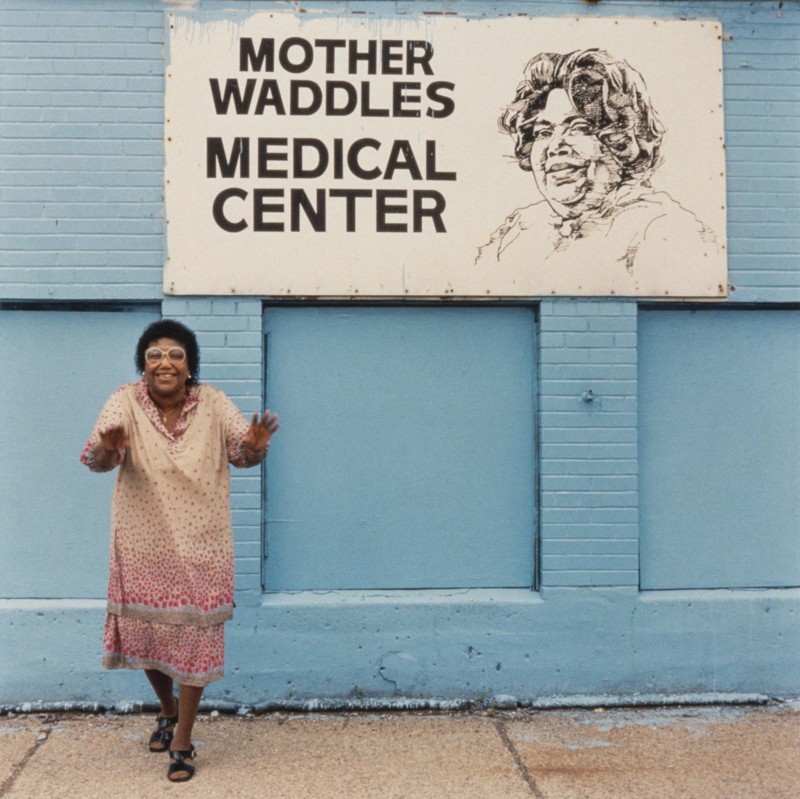 No matter the reason, there's always something to dance about. 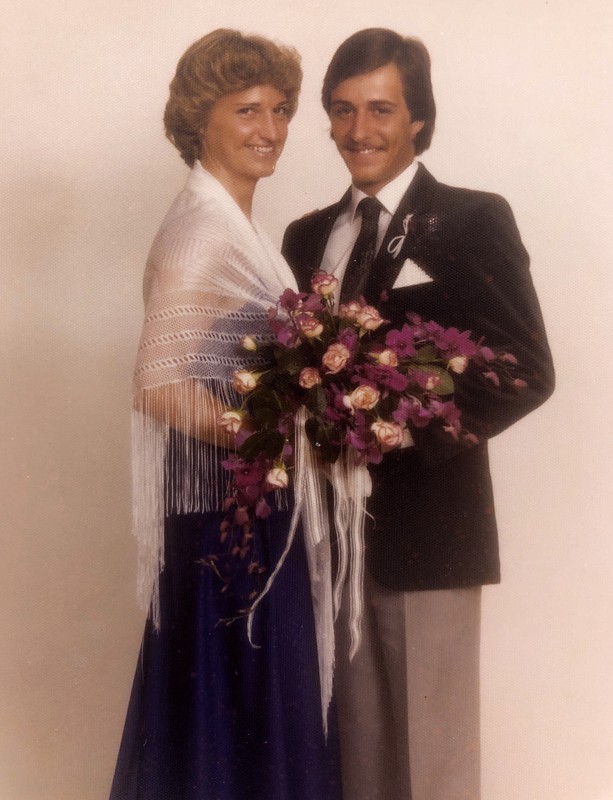 Bob Dylan and Joan Baez are today's historical figures.
We'll be back tomorrow. See you then :-)