Your glory days haven't passed you by, there's plenty of successes still to photograph on your journey. 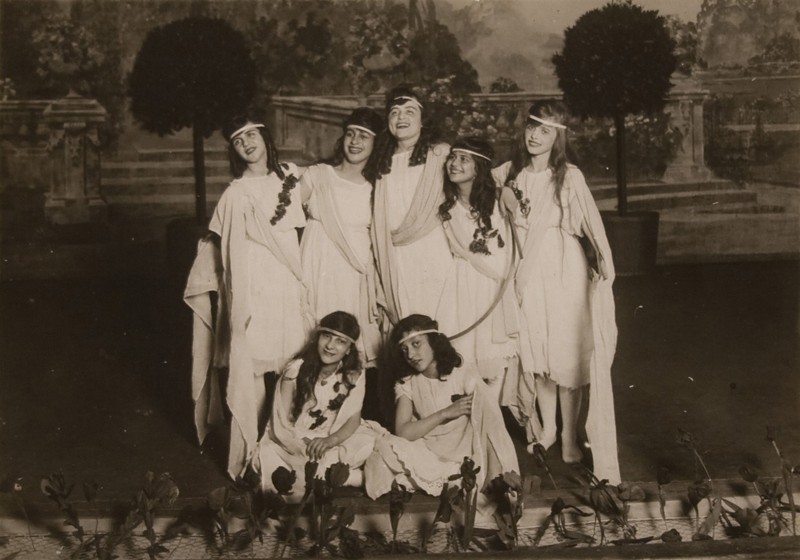 It turns out people sat through school plays in this decade too. At least this one looks dramatic! 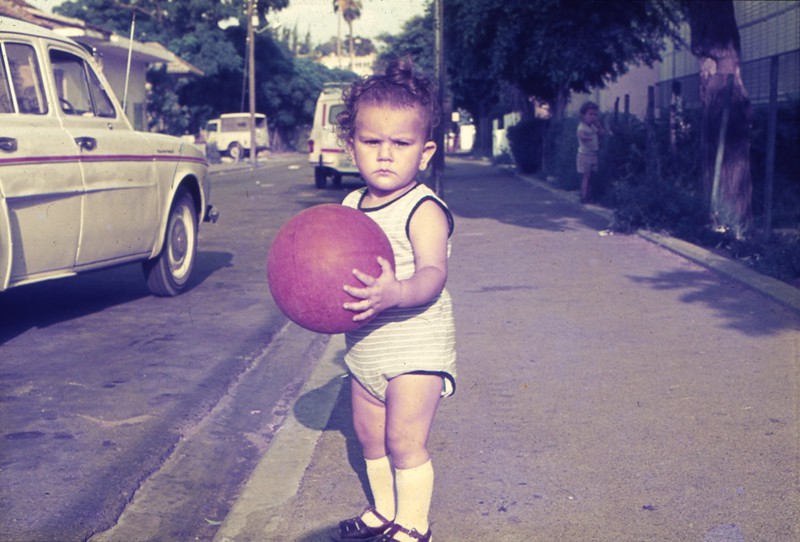 It's almost Thanksgiving, but we're holding on this tightly to our memories of summer. 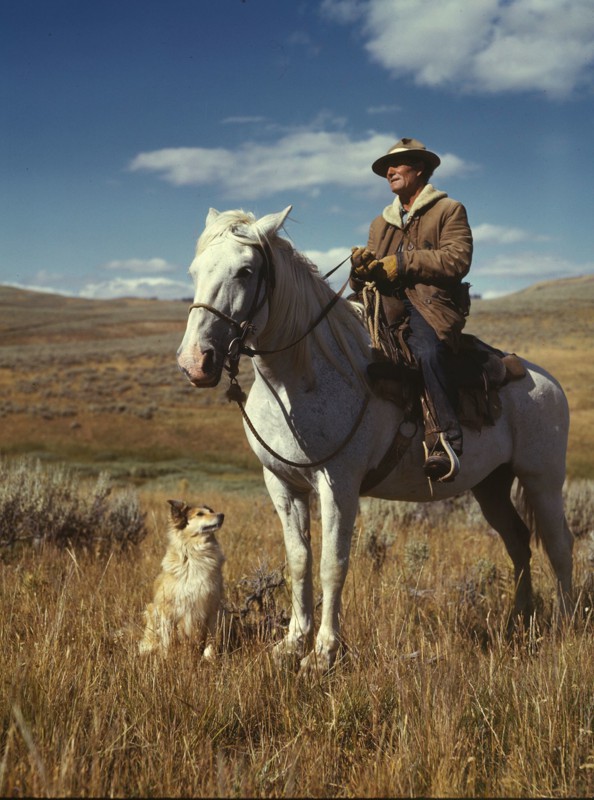 Together, there's nothing these three can't do together. 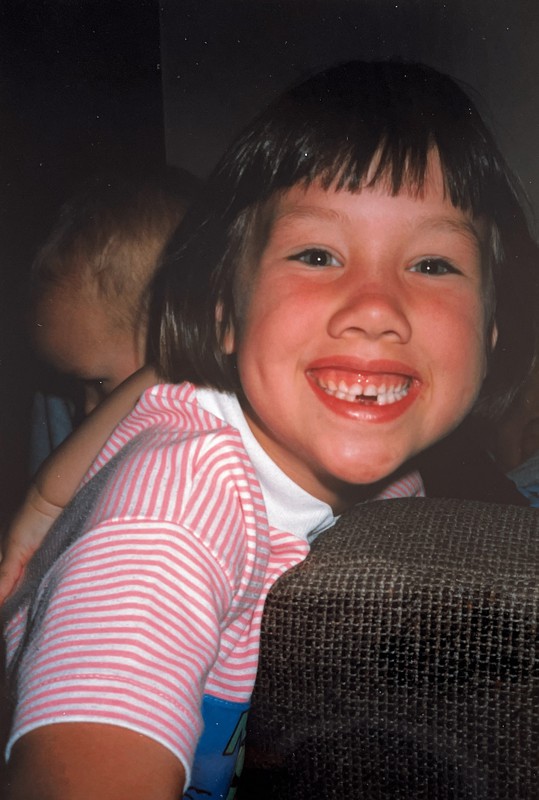 "This photo was taken by me - Mia’s mother - as part of documenting my children’s milestones. Mia is now 36! I just shared the photo with her as her daughter, my granddaughter, had just lost her first 2 baby teeth. I came across the photo as I am now scanning all our old photos using your great app."