People and places from past lives are never far away when you capture the memories on film. 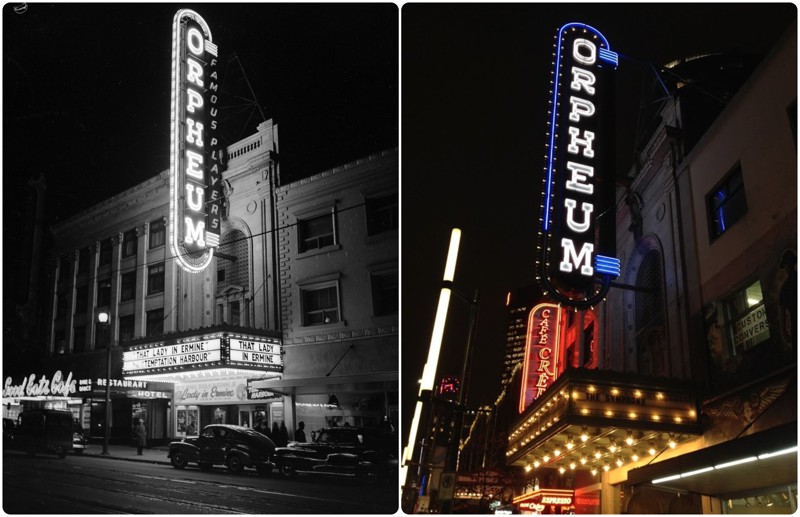 Vancouver's Orpheum Theatre has stayed pretty constant between 1948 and 2021, and its marquee lights are still shining just as bright. 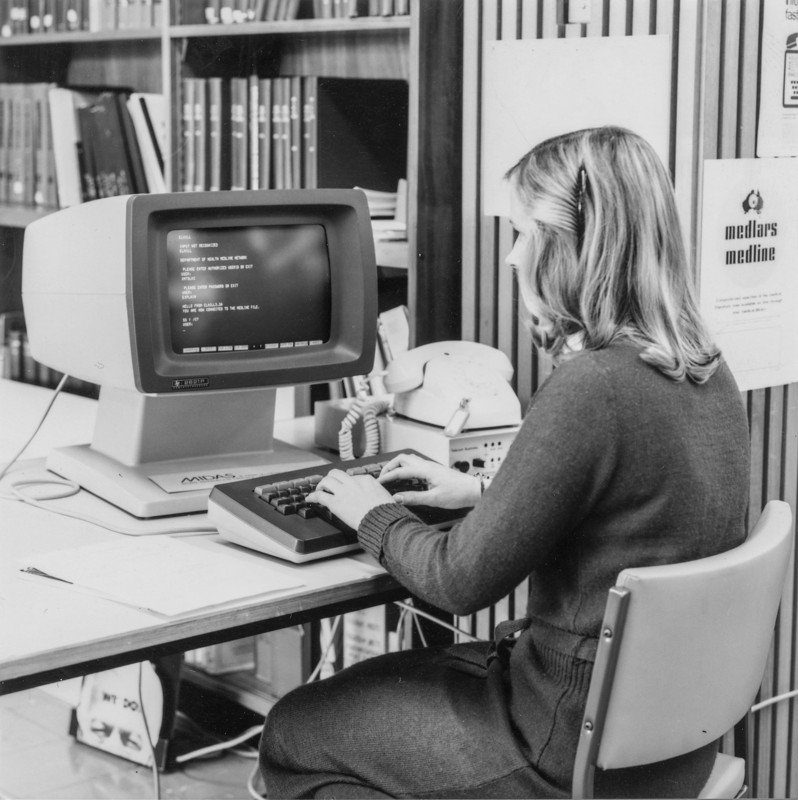 The Dewey Decimal System might have been the king of the library system, but the introduction of public computers has since taken the reigns. 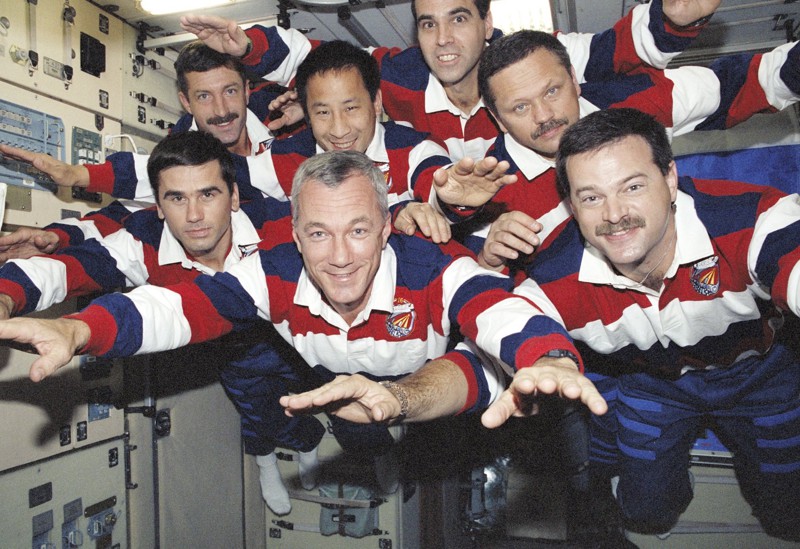 When in a zero-gravity situation, what else is there to do other than fly like the man of steel? 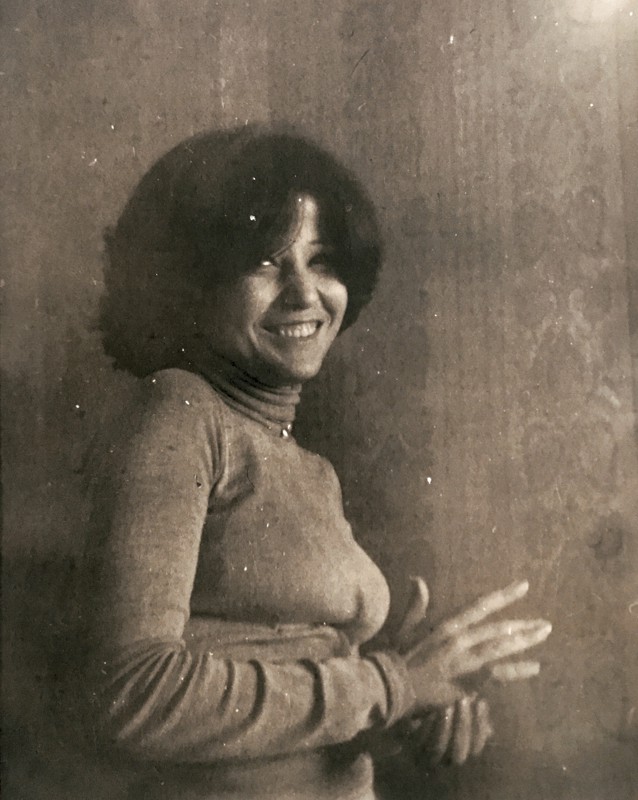