Time and tides might wait for no one, but photographs and memories certainly do.

Picnic time with a view beats an occasion without one - hands down. Now we just have to wait for warm weather to return. 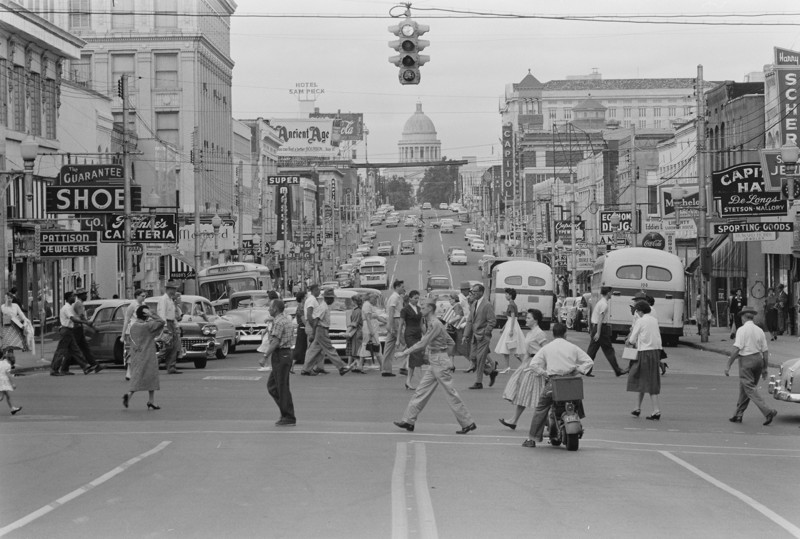 Little Rock, Arkansas, is famous for many things from the Little Rock Nine to The Old Mill. But, there was a time this southern city went by a different name. What was its alternative name? 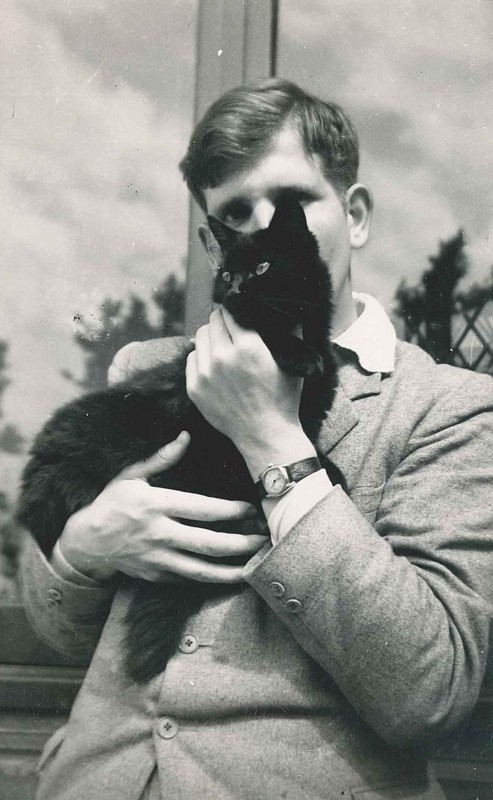 Black cats get a bad rap, but we think they're pretty cool. 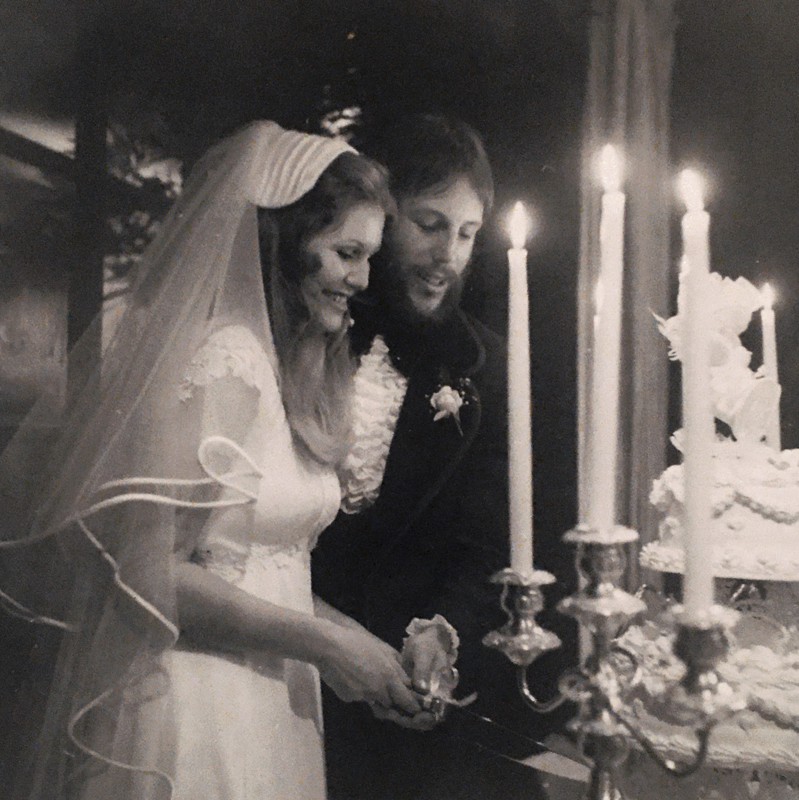 A slice of life

"This photo was taken on my parents' wedding day on April 10, 1976, in San Francisco, California. This photo is important to me because it shows the love my parents had for each other. I found this photo while searching old albums when I was creating a photo slideshow for my father's 70th surprise birthday party. Photomyne was a perfect solution for my photo project."

During a land dispute in 1821, Little Rock's name was changed to Arkopolis. It didn't last long, but it still appears on a few old maps.
We'll be back tomorrow. See you then :-)