Time is on our side when we are together - memories and all. 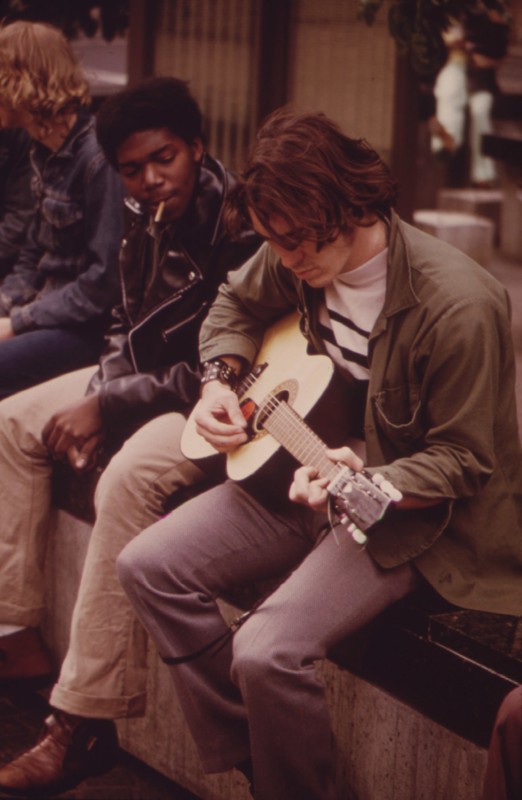 Jam sessions in the park are an essential part of any musician's development, but you really need to see it to believe it. 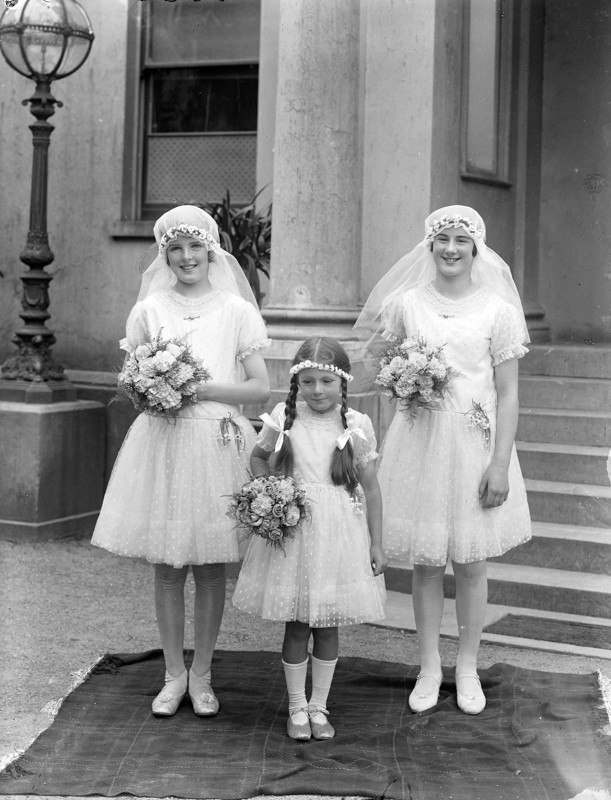 If flower girls set the tone for a wedding, then this crowd is in for one blissed-out celebration. 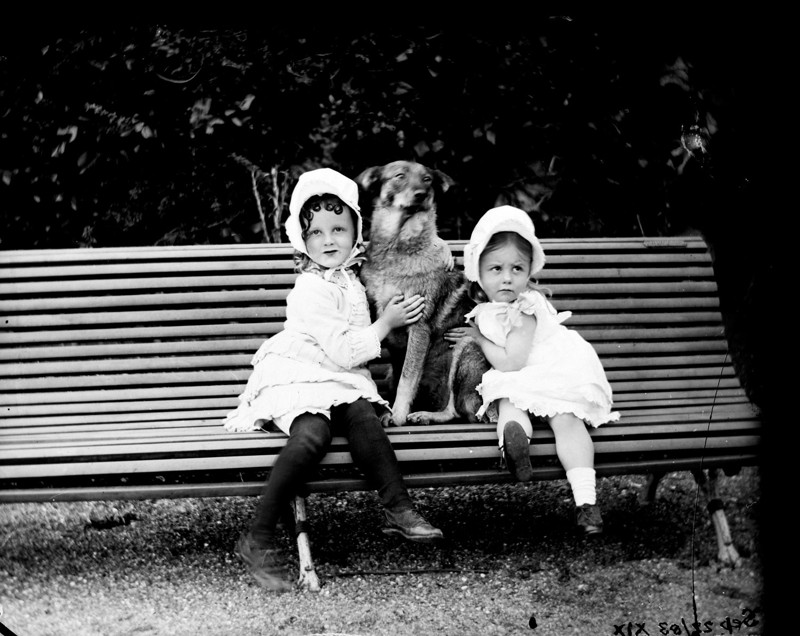 When instructed to strike a pose with your favorite puppy, you strike that pose. 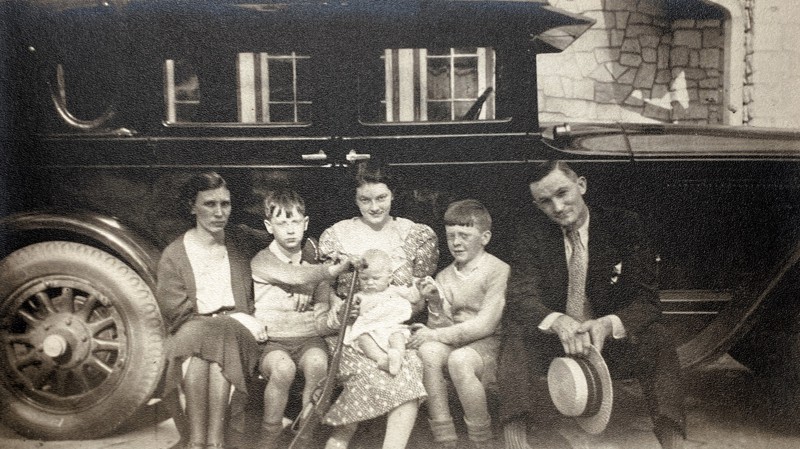 "This photo does have a history. My grandfather was very wealthy and had plantations in Wheaton, Illinois, and Augusta, Georgia. My grandmother was about 40 years younger than my grandfather and at one point she ran off to stay with her brother who owned a typewriter store in Alhambra. She went to the dealer in Pasadena and bought a brand new Cadillac. I was told that my grandfather had to come out to California and retrieve his young wife and drive the car back to Augusta, Georgia where this photo was taken. So this is my mother and my two uncles - the one with the bb gun that I was named after and my great-uncle Newt who is missing a finger (but he hides it). I am lucky as I have thousands of old photos. If it was not for Photomyne I would have no way to copy and sort these."