You don't need a ticket to ride in our nostalgia car. Just squeeze in, close the door, and off we go. 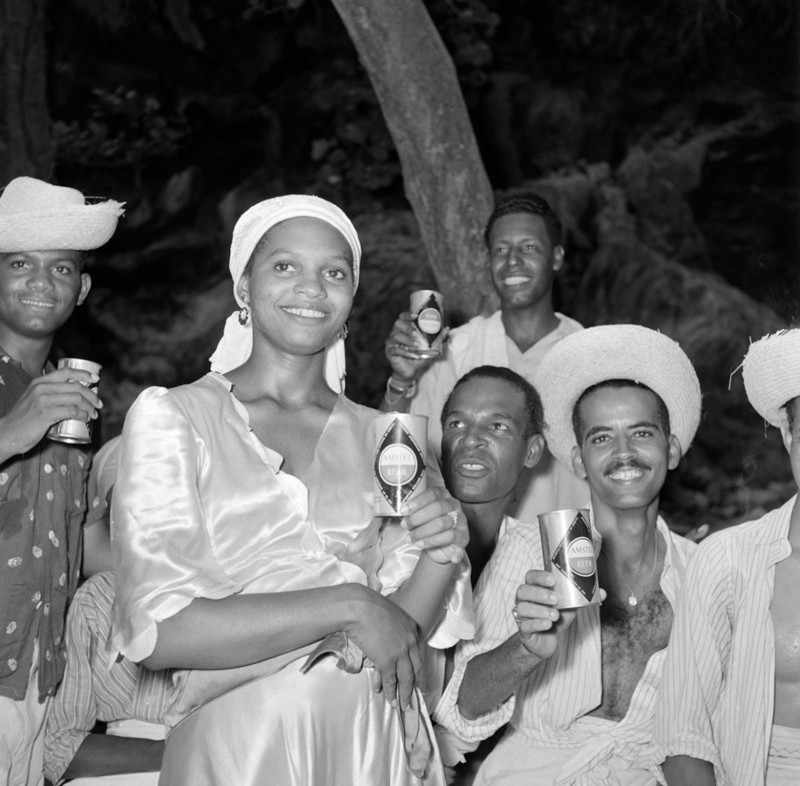 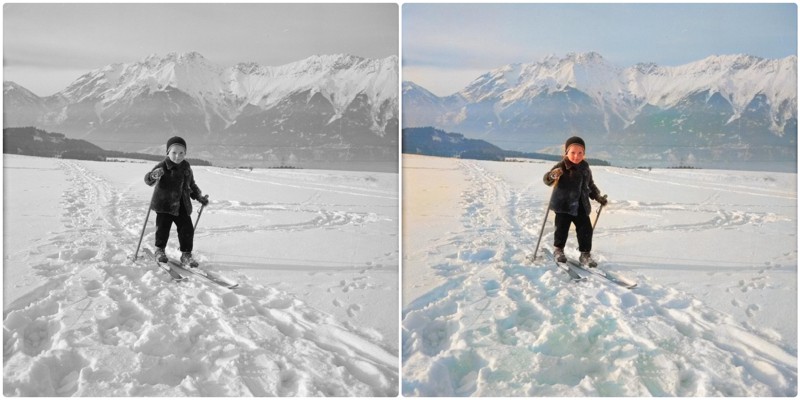 That's one long trek for a little one. 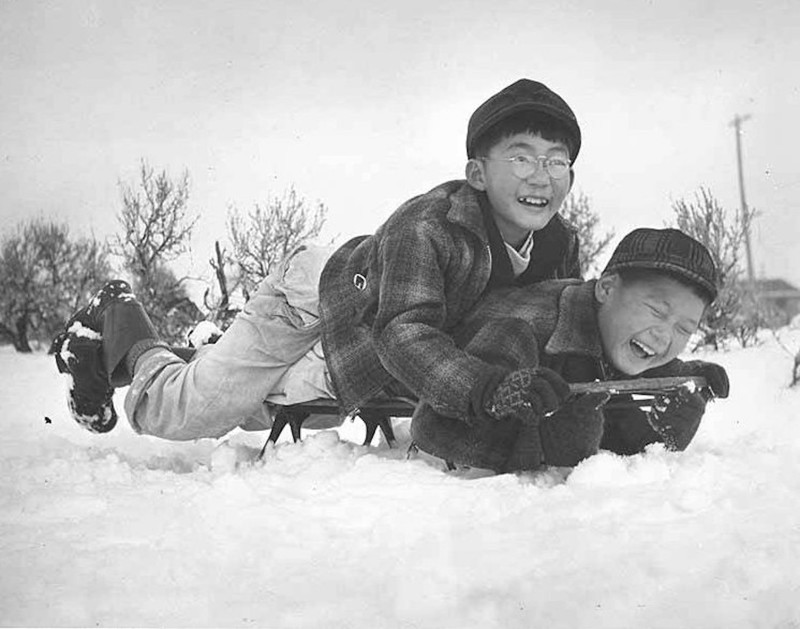 "Who wants to go sledding? The snow is piled high! Get out of your bedding, snowflakes are in the sky." - Velvetron 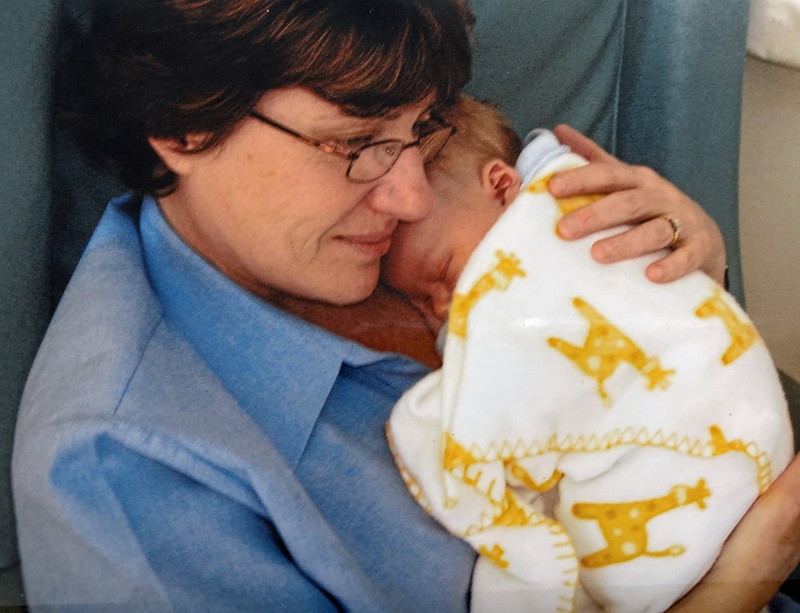 "This photo was taken 14 years ago by my husband Tony. It's a picture of my first cuddle with my grandson Tyler."