Reliving your favorite memories through photographs is the perfect way to turn back time. 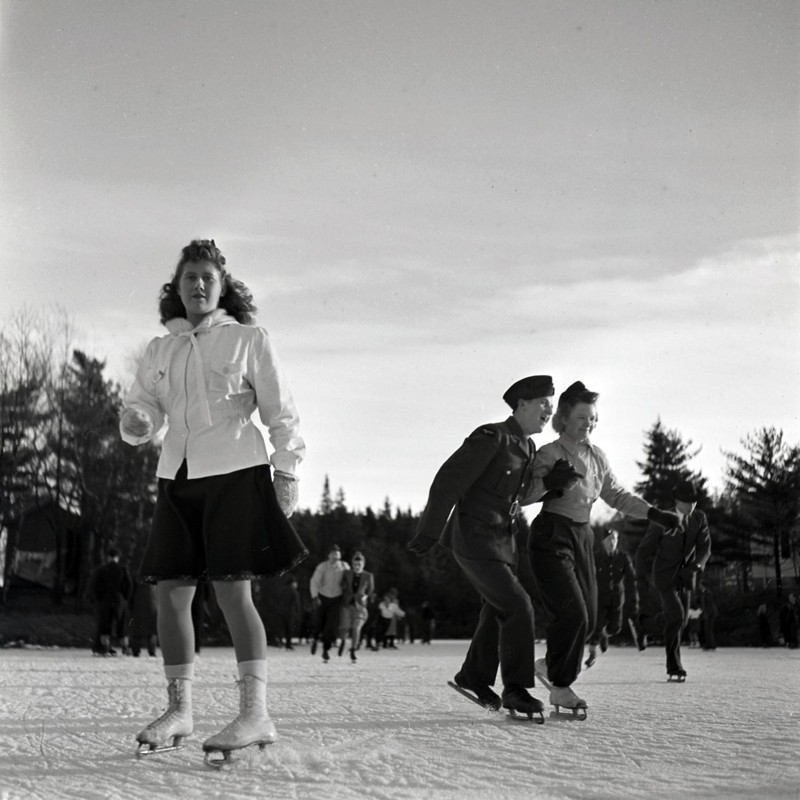 Getting dizzy with it

It's a no-brainer that figure skaters spin super fast during their routines but do you know how fast? We'll give you a hint: some skaters can spin 6 times per second. 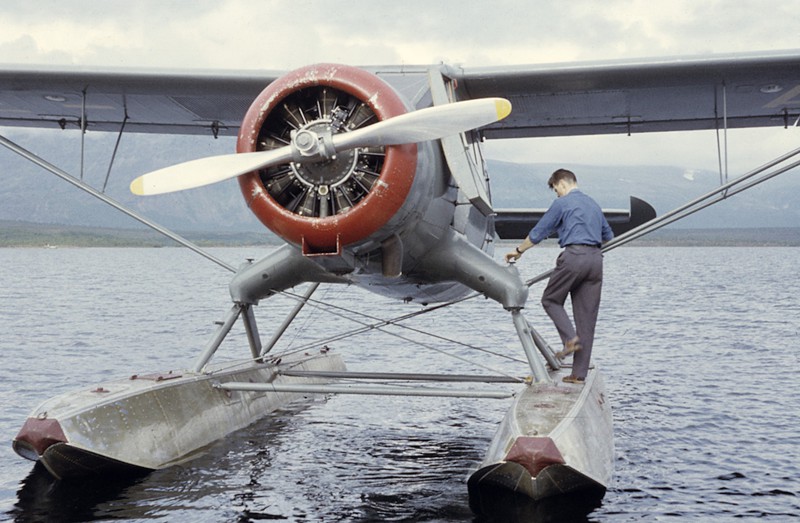 A daring pilot successfully landed his seaplane in this decade. 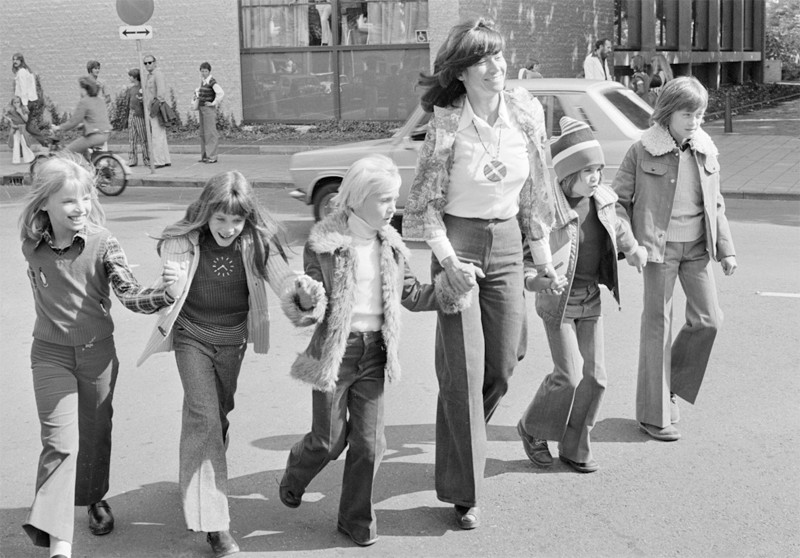 When you and your friends are the best dressed in town, you have no choice but to strut your stuff. 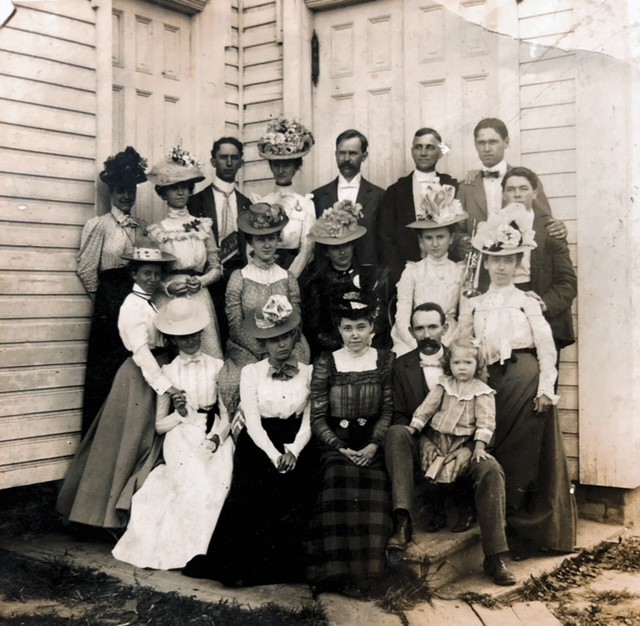 "Unfortunately I don’t know much about this photo. Several of the people are relatives, the rest are most likely friends. I’m assuming they took this photo because of a special event. Everyone looks well dressed and in their Sunday best. I wish I knew more. It’s about the year 1900. "

The 1950s are today's deciphered decade (1958).
Figure skaters typically spin at about 300 RPM (revolutions per minute).
We'll be back Monday. Have a great weekend :-)