We think nostalgia is the perfect way to enter the weekend. Let us be your guide. 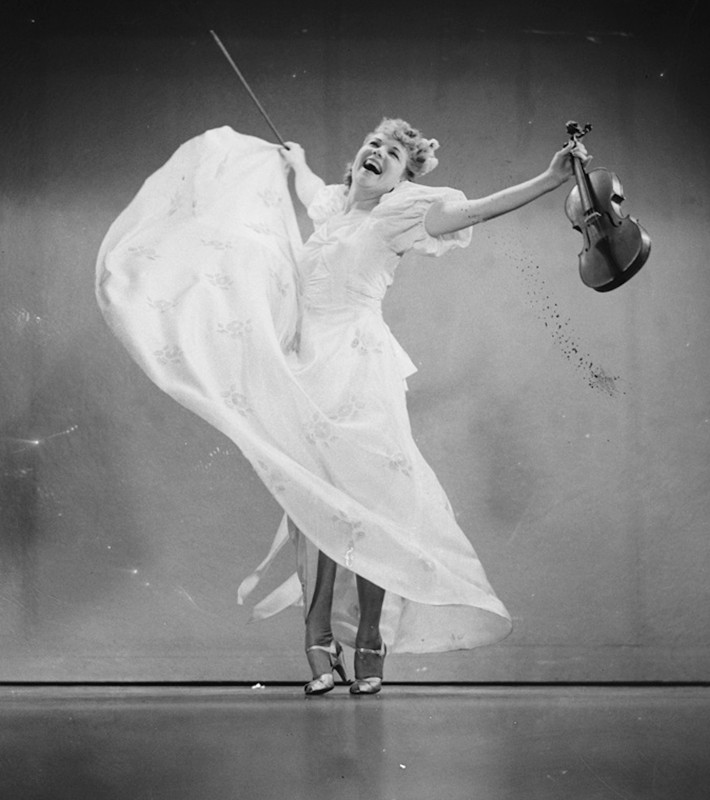 We would be jumping for joy too if we could dance and play the violin at the same time. Can you say double trouble? 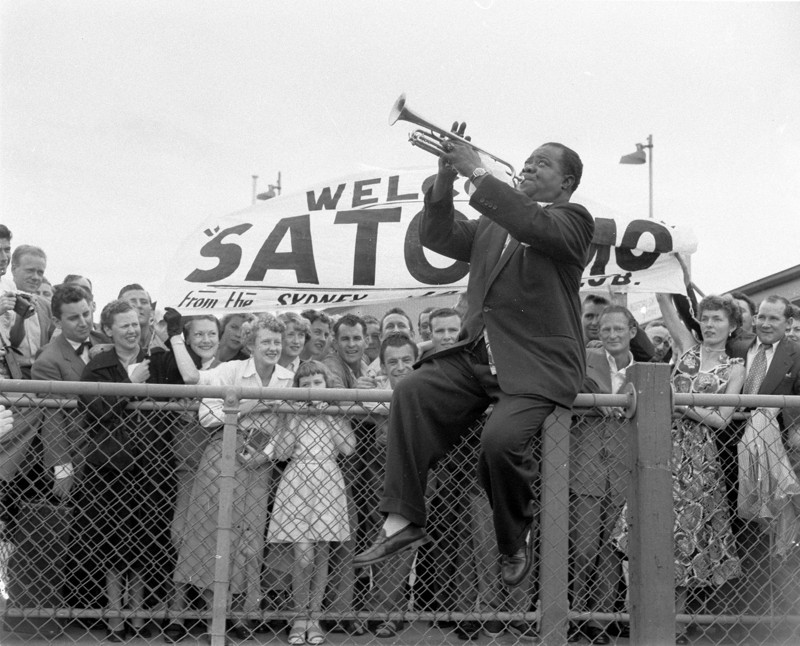 Satchmo was the name. Trumpet was my game. History has me down as one of the finest and most influential jazz musicians of all time. Heck, I even fought it out with The Beatles for the top spot a couple of different times. 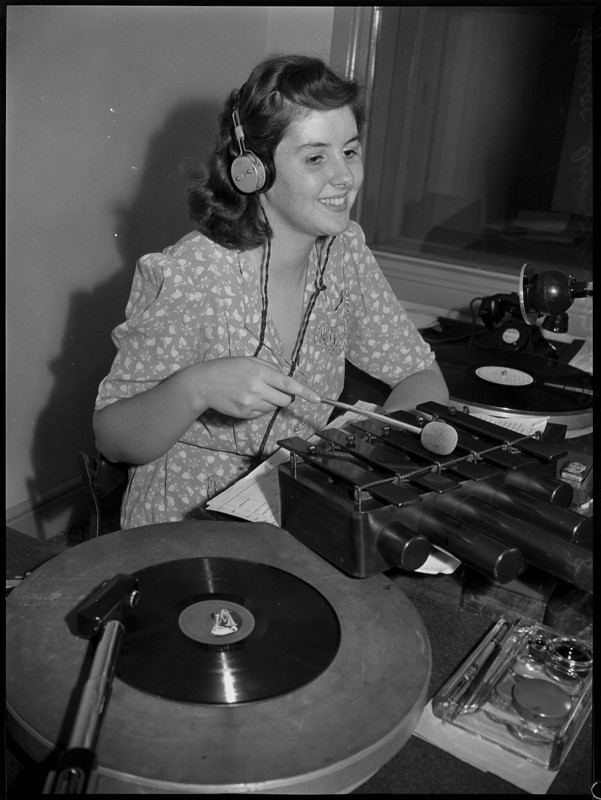 Television may have killed the radio star, but this disc jockey's light will never dim. 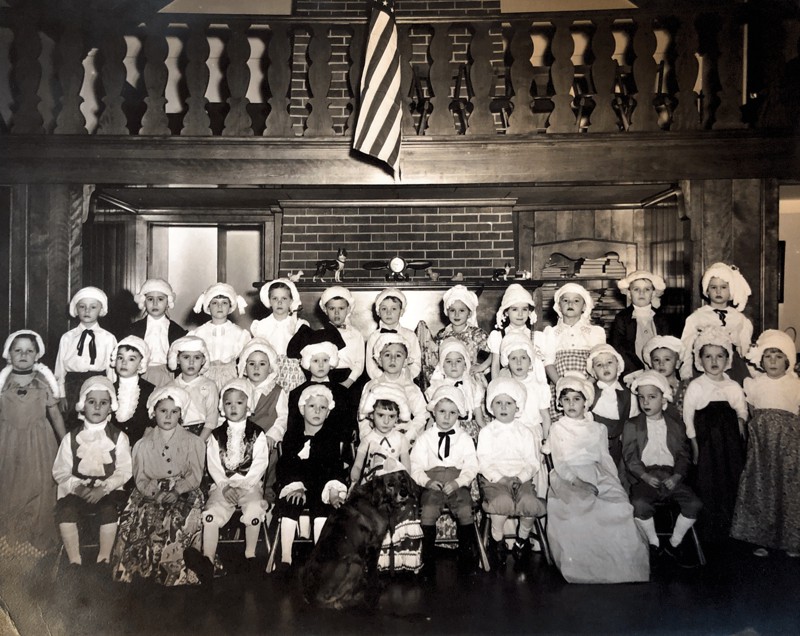 Goin' to the chapel

"This photo is of Miss Lenore McLain’s morning kindergarten class (1954-55) at Garfield School in Marinette, WI. The class was asked to dress as George or Martha Washington for a performance of a 'minuet' dance in commemoration of George Washington’s Birthday, which was celebrated in those years as a holiday on February 22. The 'class' included our canine mascot, Toby, who came to school every day from a nearby home. The kindergarten class was made up of neighborhood children in Marinette, WI, a small community located 50 miles north of Green Bay (WI) on the upper Michigan border. I recently posted the photograph on social media and heard from several fellow students, who I have not seen in over 60 years. I am in seated in the far left chair in the first row."